The Reality Behind Brand Wars in Pakistan 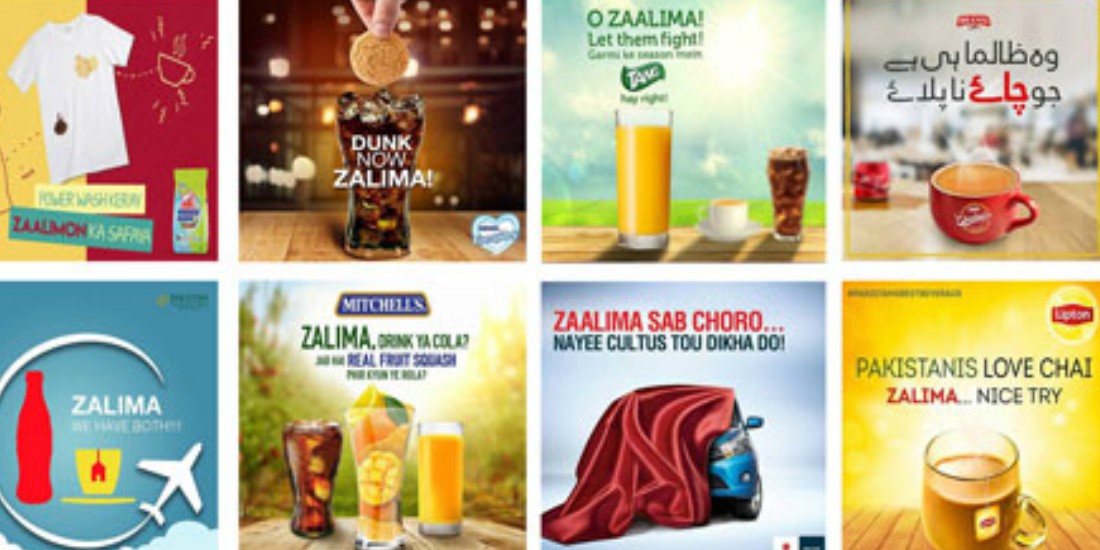 Have you ever thought what makes a brand work accordingly a famous book Tick, Tick Dollar? How does luck play a vital role to inspire users? How user-friendly policies create conviction? And how, how interference plays a vital role in marketing strategies on the very mere note of chaos all around?

Just turning on your TV, will make you realize you are definitely living in the world of competition where an endless marathon is going among all the fields on your television screens. Apart from being biased, congruency between the adds of Tapal and Lipton is a stance to attract people based on the fact, pass a judgment on your own viewership.

Amidst all this, a chaos by coca cola can’t be ignored when a zalima is attracted towards a bottle of cold drink ignoring mixed white tea on the table. This scenario is even more intense when Roh Afza adds up its refreshment taunt. How cool? Inevitably, this is the biggest tug of war ever seen in this worldly paradise. 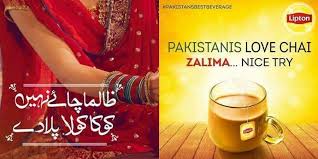 It might be quiet boring if the story would be ending on this note. To add up more spice let’s bring your notice on few co-facts. Firstly, the clash between a Black-red and a Blue-Yellow channel was a spark, which ignites sleeping lions. Leaving their dens, they woke up and stepped with an enthusiastic approach “Sorry people, we aren’t taking advertisements for the fact our very purpose is to serve the nation, Pakistan”. 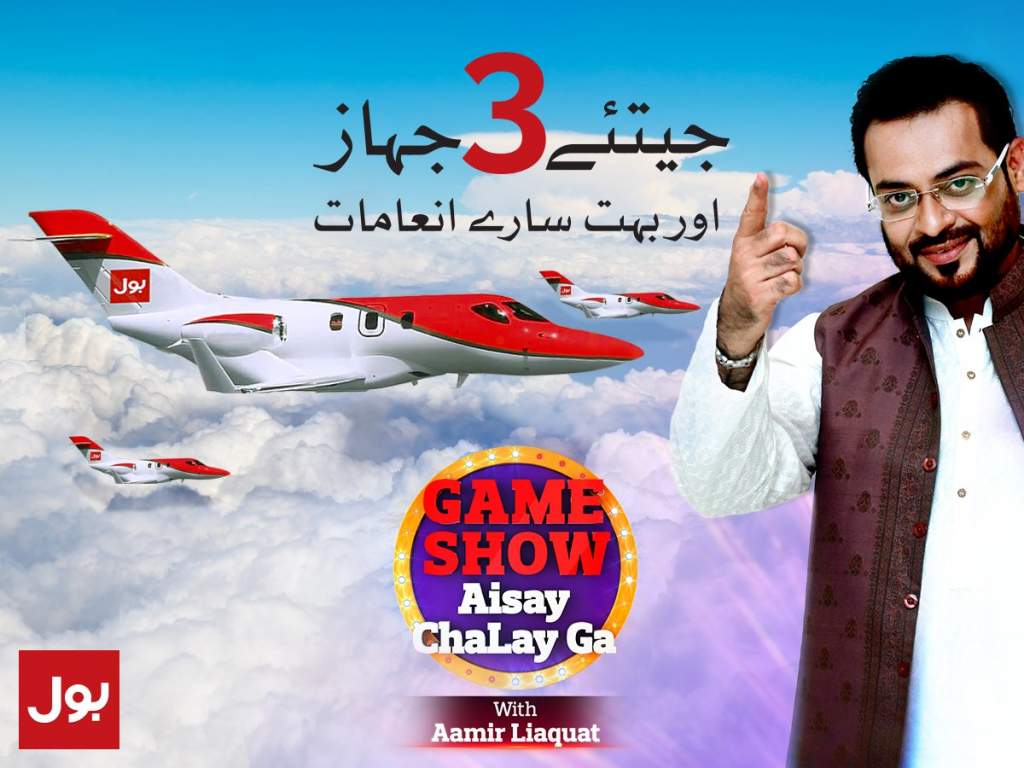 Then, the very same lions came with even more enthusiasm; with a blockbuster statement, “Here came three, three airplane for you Pakistanis. What are you waiting for? Win!”. And then a vast controversy;  tweets, statuses, likes, shares, retweets, portfolios, videos, short clips, flying cards, banners, advertisements with an ending note Game Show Aise Chalega.

On this, Waseem Badami, a famous news anchor tweeted: ” At least, I can give away an air hostess, if people are giving an airplane”. Indeed, these breathtaking statements of what makes a brand belly up.

Now comes something most, most amazing. The brand wars in reality exist even between people either of the same or different cast, color, creed or sect. These days a very distinct trend is playing its role. We all are showing off; through our posts, our Instagram pictures, our snaps and trying to extend the list of the followers on the social sites, is a great excuse how brand war is prevailing between we homo-sapiens.

A look at marketing strategies assists biases, dishonesty, user-friendly applications, impressive statements, bold attitude, nill argument and very important so-called relevancy with a superstar which list it up – showing it of likewise shining, glittering stars on the seventh sky. Consequently, brand wars are something of a cold war, which is intentionally a tactic to prevail one over another.

Read Also: 8 Brands That Prove The World Has Fallen In A Digital Disruption