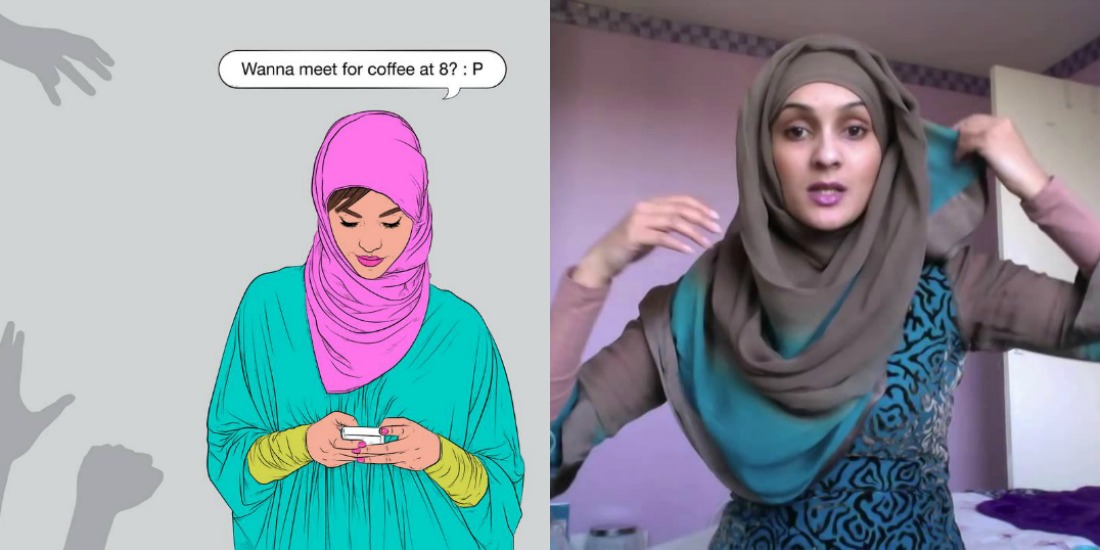 In recent history, a piece of cloth has managed to cause vast troubles in the world. A piece of cloth that is known as the Hijab. Discriminated against, hated on and appalled at,  the Hijab has turned from a piece of garment to the base of controversy in the Western world. 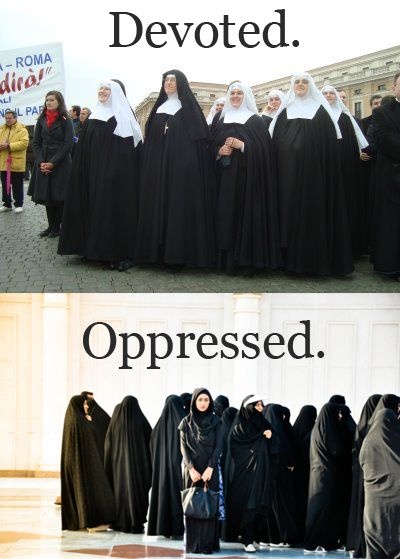 The recent transition has hurt many Muslim women, all over the world. Hating a piece of cloth, making it the symbol of people’s discrimination and anger over others, the world, which tends to their own religious beliefs sacredly, have undermined the beliefs of Muslims and their choice of dressing.

Consequences of wearing Hijab in the West

In France, it is against the law for Muslim women to wear Hijab in public or for French Muslim girls to wear them at school. Other European countries have since adopted the same law and forced Muslim girls to show up at school with a bare head.

In Australia, there was an influential who had asked for the ban on Hijab from banks and public offices. Even in some Muslim countries, wearing the Hijab in government buildings is banned, exempli gratia; Turkey and Tunisia. 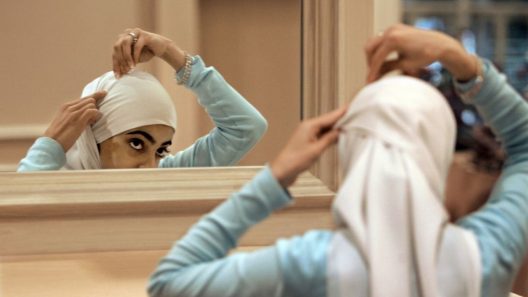 When the world has turned against a piece of cloth and discriminate between women by what they wear, it would be easier for Muslim women to just leave the Hijab behind and carry on with their lives. However, the majority of Muslim women stay true to their faith and beliefs (if they have chosen to wear the Hijab). It is to know that Muslim women DO NOT wear the Hijab under any compulsion but in the presence of sound faith.

In Islam, there is an obligation for women to wear the Hijab and cover their head. Let’s not give the old-prehistoric and faded “covered and uncovered candy example”. Being brutally honest, the religion calls for it.

“And tell the believing women to lower their gaze and be modest, and to display of their adornment only that which is apparent, and to draw their veils over their bosoms, and not to reveal their adornment save to their own husbands or fathers or husbands’ fathers, or their sons or their husbands’ sons, or their brothers or their brothers’ sons or sisters’ sons, or their women, or their slaves, or male attendants who lack vigor, or children who know naught of women’s nakedness. And let them not stamp their feet so as to reveal what they hide of their adornment. And turn unto Allah together, O believers, in order that ye may succeed.” Quran (24:31) 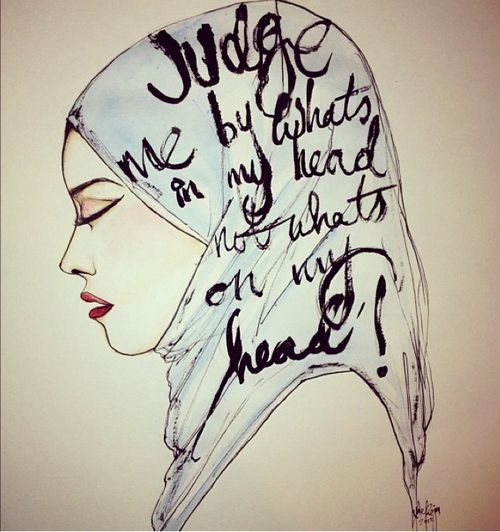 “Stay in your homes and do not display your finery as women used to do in the days of Jahiliyah (period before Islam). Attend to your prayers, give alms to the poor, and obey God and His Messenger, God only wishes to remove uncleanliness from you (members of the family), and to purify you.“ Quran ( 33:33 )

What women who wear Hijab have to say about it 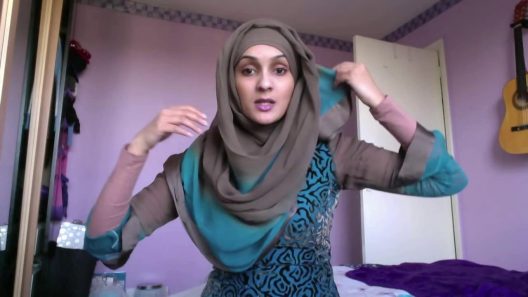 Hijab, the piece of cloth which is looked down upon by the West, is a sign and symbol of strength, resilience, piety and fortitude for a Muslim women. These women carry Islam in their hearts and on their sleeves, for the rest of the world to see. Even though Muslim men blend into society easily, women who cover their heads have to bear the brunt of religious hatred. 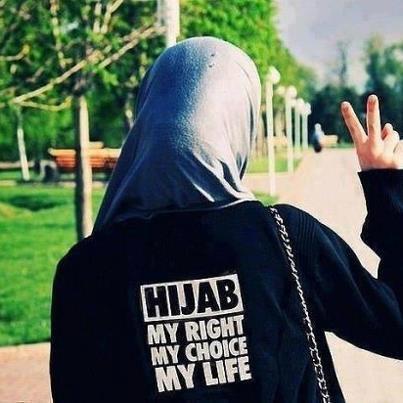 However, these women who wear Hijab speak positively about it. They say, they feel safe and complete, away from the evil eye and sexually frustrated look of men. According to them, their are many advantages of wearing a Hijab and less disadvantaged, as the media likes to portray.

5 Amazingly Delicious Desserts You Have to Try this Eid!
Nadeem Jaffri Injured in Horrific Incident
To Top