Real Reason: Why The Woman Went Naked On The Streets In Islamabad 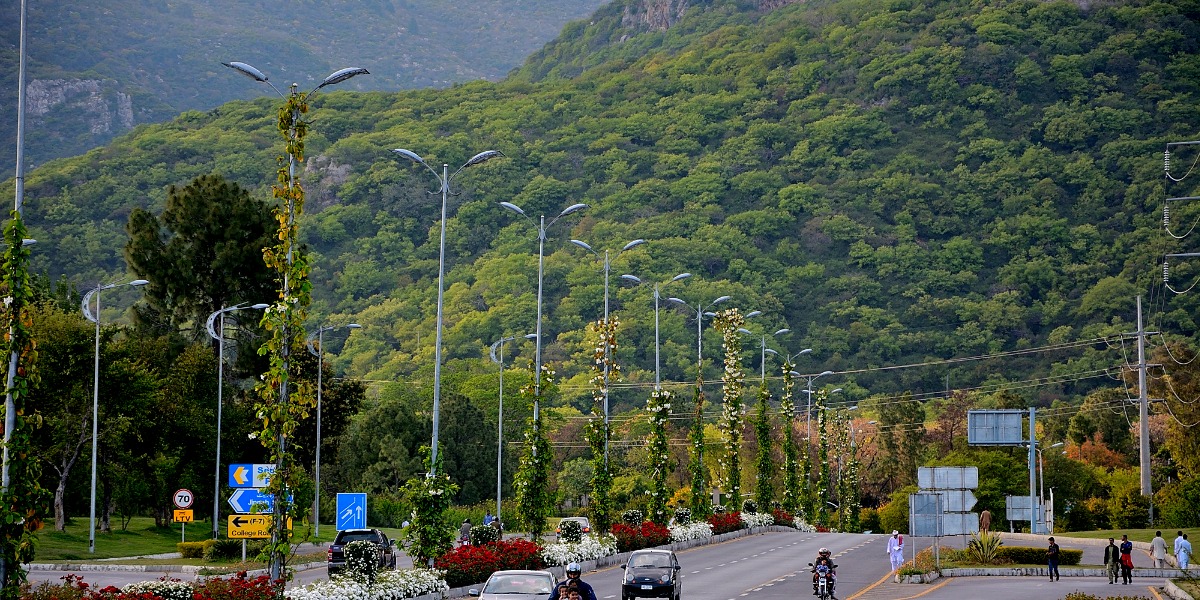 We have been taught at every point in our lives that we should not judge people. We are taught to keep an open mind about people, their actions and their words until and unless we have a clear explanation of things. Even our religion tells us to sure over a matter first and then comment. Despite those teachings, we always tend to be quick to judge and find ourselves jumping to conclusion before we even know the complete truth.

We recently came across the story of a nude lady in Islamabad and did not spare much time before making fun of the situation. A few people present on-site of incident did not think twice before recording the entire debacle. In short while, the videos were released on social media and went viral. Eventually, neither one of us tried to find what had really happened.

Few days after the event took place, IG Islamabad has released a statement explaining the situation and it is something we need to read.

Multiple clips of a girl aged 30 plus captured by as many people as were around are being circulated in social media.
Beware: she was mentally sick and would have, at time, fits in which she would have no sense. Same happened when she came to Islamabad for a Visa to France. Then she got her fits; got lost and went on the adjacent road leading to Murree. It happened on October 13, 2016. She got herself undressed and started chasing the cars, throwing plastic cones around, hitting the cars.

Police reached, put a Shawl around, shifted her to woman Police Station and later contacted her family who took her away.

How small is everyone that even after knowing her mental status, many made her video clips and uploaded all around on social media.

It was your police who did its best to cover her and even the news did not go to media so that the family is not embarrassed, but I am sorry for all those who uploaded these images and have brought unimaginable insult to the concerned families. Shame on all of us who are sharing it again again.
This can happen to any one of us and any of our lady with mental disorder can go public and how will it be then to us; please stop sharing these clips and just delete where ever received.
Share this message with all; it may avoid further embarrassment to her family and friends.”

We Shouldn’t Be So Quick to Judge

This incident teaches us how we should not be so quick to judge and wait until the entire picture is clear before we jump on conclusions.