The Real Reason Why Lahore Is Known As Lahore 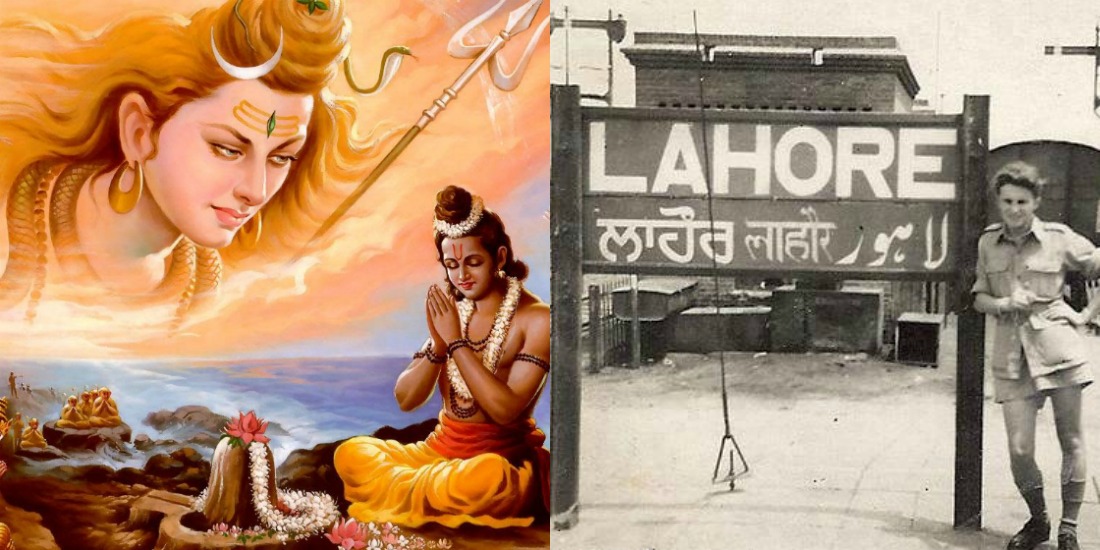 Lahore, one of the most famous cities around the sub-continent, also considered to be the heart of Pakistan, is rejoiced by the locals and visited by fellow countrymen all year, for one reason or the other.

From the famous Lahore Resolution in 1940, which later came to be known as Pakistan Resolution, to the forever chanted ‘Jinne La’ore nahi wikhya oh Jamya hi nahi’ –  the culture, the tradition, the folklore and the people, combine to make this city so special in so many ways. 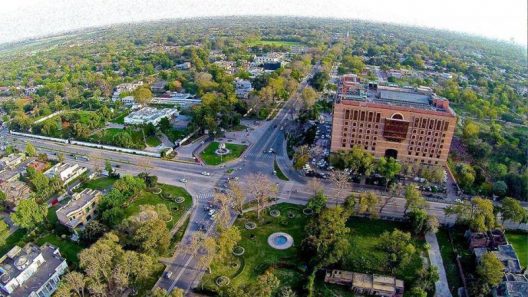 However, did you ever wonder where Lahore got its name from?

The theory of Rama’s son Lava and Lahore 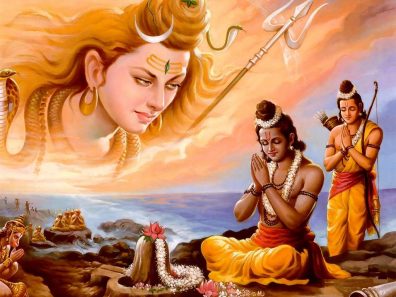 History suggests that Lahore was named after the son of a Hindu God, Rama. The son’s name was Lava, who would be the one to actually find the city. Lava’s name was to be pronounced as Loh. The fort which was built for Loh (Lava), came to be known as Loh-awar, which literally meant the Fort of Loh.

Furthermore, there’s another theory that suggests that the city did not get its name through Lava.

The theory of two brothers:  Lahu and Kasu 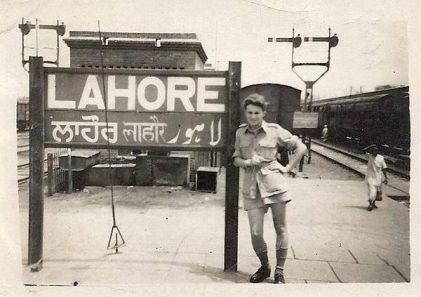 The second theory about how the city got its name suggests that the first one is a hoax, even though it is more renowned and popular among the locals.

The theory of the two brothers is that Lahu and Kasu, were migrants who had come to the lands which today is known as Lahore. One of the brothers, Kasu, went and settled in modern day Kasur (which is how it got its name), while the other brother Lahu, settled in Ichhra-La’ore, which was 3 miles away from the Walled City, a satellite town which was built and later on named Lahore.

This is often considered to be the reason that so many Hindu shrines are found within Ichhra La’ore, to name Chandrat and Bhairo ka sthain.

Both the theories of how Lahore got its name refer to tales of the sub-continent that go back centuries, thus, showing how prominent Lahore was even when it did not have its name. Be it the theory of the Hindu God or the Hindu brothers, the city, indeed, is one of the most historic cities in the world.

After 21 Years, Pak-Turk International School Finally Loses Its Prestige And Glory
At Least 11 Killed In A Fire At Karachi’s Regent Plaza Hotel
To Top