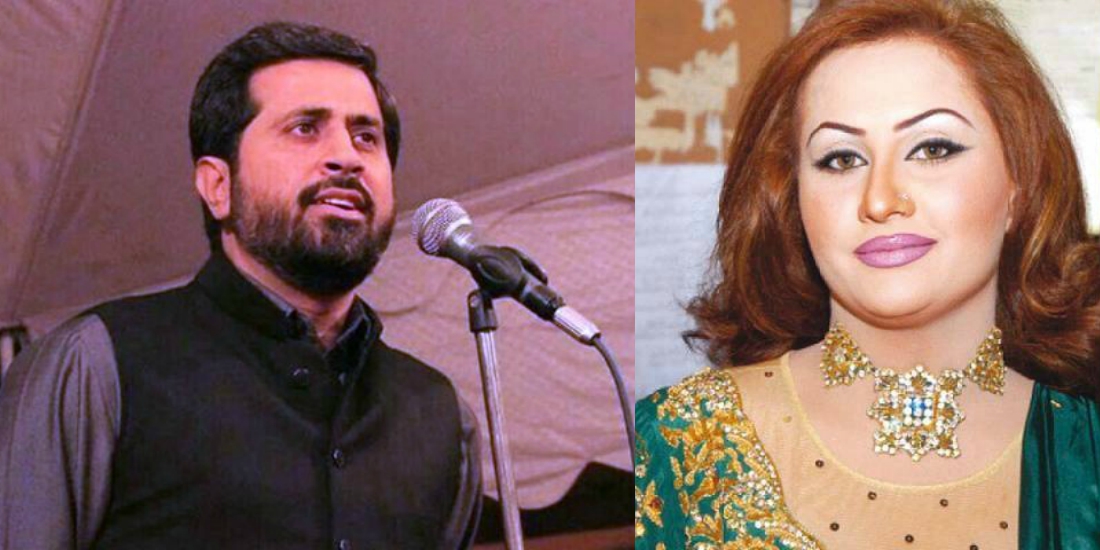 Another day, another crooked politician showing his real colours. Fayaz-ul-Hassan Chohan took oath as the Information and Culture Minister for Punjab just 2 or 3 days ago. People had great expectations from him as he belongs to PTI.

However, certain things have come out about this person that really changed people’s opinions of him. In a talk show the other day, he said extremely insulting things about women.

He said that he would turn Nargis (a Pakistani actress and stage-dancer) into “Haaji” Nargis. Implying that he would turn impose his religious views on her. He went on to say that under his supervision, the actress “Megha” would have fasted for 300 days instead of 30.

This is a horrible thing to say. The man is a misogynist and religious extremist. There is even a video of him praying the grave of Mumtaz Qadri. A guy who killed someone from the Government of Punjab under false accusations of blasphemy. This sort of mentality is extremely dangerous for a man who has so much power.

People on Twitter have taken it upon themselves to expose him for who he is.

This one doesn't surprise much, as Fayaz ul Hassan Chohan listed Adolf Hitler as one of his ideal leaders. In this video, he's seen reciting naat at Mumtaz Qadri's grave with reverence. Qadari, a terrorist who assassinated ex Punjab governor Salmaan Taseer. pic.twitter.com/IDn8ktJFiW

He literally has Adolf Hitler listed as one of his ideal leaders on Twitter. Who the hell admires Hitler? He killed a huge amount of people and was responsible for the biggest war in human history. Does that raise no red flags for anyone?

His misogyny has no end to it. What kind of person says he’ll divorce his wives for political reasons? They’re people, not objects. His mindset is disgusting.

After getting so much hate, he ending up apologising to Nargis for his remarks. (After she threatened him with legal action).

I urge Prime Minister Khan to take action against him. Leaders like him are a reason for people to doubt PTI and their intentions. We don’t need a culture minister like him around.