The Power of Will, Testing a Brother's Will Power - Parhlo 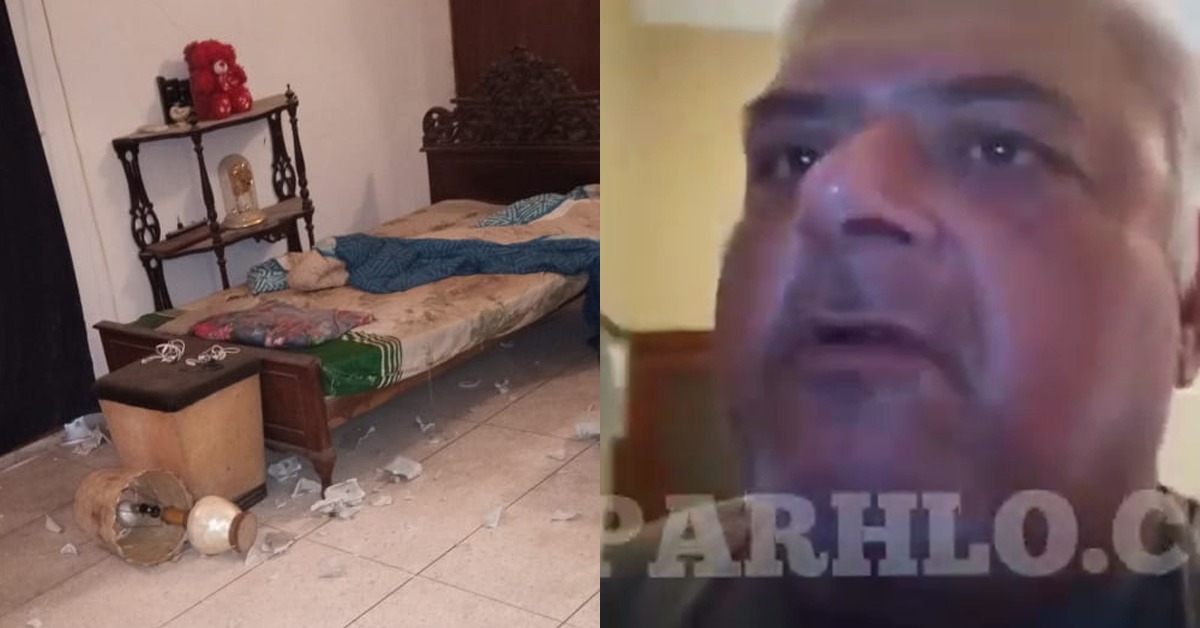 Munib Mir is son of  late Captain Muhammad Arshad Mir of Pakistan International Airlines and  has two sisters who are married to pilots too. He is a simple, pious and caring man who loves his parents a lot.

But life is never easy and it’s a constant struggle of overcoming hurdles and moving forward. Munib too is struggling with a life wrecking challenge.

As their mother passed away, the process of succession of their parents’ assets and properties started. Initially, the division was happening smoothly according to the laws of Sharia, but soon the sisters and their spouses became greedy and started plotting against Munib, their only brother.

They threatened him, tried to throw him out of the house, and even attempted to murder him; all just to  control and get his share of the inheritance also.

He stated that he often gets up for Tahajud prayer and everyday prays for the souls of his parents, and he said that his father came to his dream and was apologizing to him on his sisters’ behalf, for the way he was being treated.

In his dream, his father was in disbelief that his daughters could be capable of doing such an act, but Munib had no complaints from his father, instead, he reassured him that there was nothing wrong in his upbringing, to which his father lovingly said that they would not be able to capture his fair share of what he rightfully deserves.

Currently, Munib is in anguish and struggling to convince his friends and concerned authorities to help him save his life.

As bad as it feels to hear the phrase that money can turn people blind even in their closest of relationships, it is true. There are tonnes of incidents that prove the phase correct, and here we have another one being added to the collection.

But is money, property, and fame worth torturing others, breaking blood relationships, and converting all the love, care, and respect one has for the other person down, willingly?

According to Islam taking over one’s religiously lawful share of their parents’ belongings is a sin and those who indulge in it are bound to face the wreath of Allah Almighty in this life and beyond and we hope that Munib gets protection and justice and that such incidents reduce in number soon.