Vitriolage or acid throwing is the act of throwing a corrosive substance on someone with the intention of disfiguring, torturing or killing them. Social issues exist everywhere in the world but the only difference between a developed and a developing nation is the ability to cope with those issues. In a country like Pakistan, there is still very little awareness about this rampant and heinous crime. This is the reason why Sharmeen Obaid Chinoy made an entire documentary on it.

In my personal opinion, the problem is the lack of accountability. There are many cases of acid throwing that go completely undetected and are never recorded because the victim stayed quiet out of fear or because they were paid to stay quiet.

This is a serious issue as it leads the perpetrator to believe that they can get away with torturing someone to the point where they wish to die or kill them. This issue has also weakened the victims. They believe that authorities will not intervene in the cases of justice being done are very few. 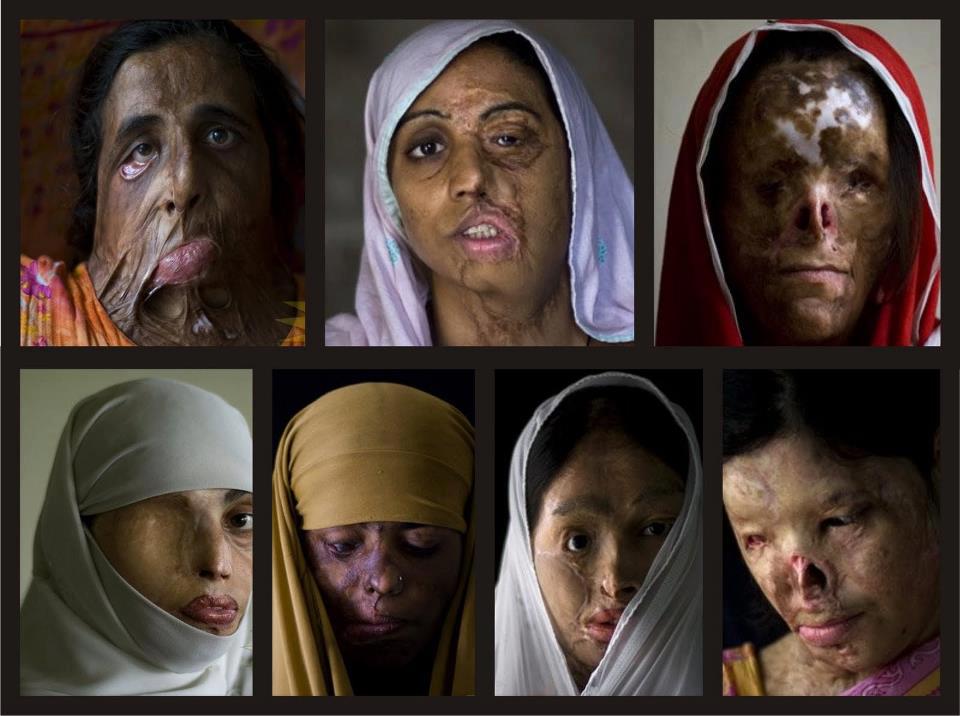 A recent Dawn News report claimed that 98% of the cases of acid attack go undecided because there are many loopholes in the law. For a matter this serious, the work being done on it by the authorities is not up to the par.

Read Also: People Are Talking About This Acid Attack Survivor Who Will Walk In The New York Fashion Week

There are many cases that are not even reported and out of the few that do end up in front of the authorities, 98% do not even see their culprits going behind the bars. This pushes the poor victims into accepting the money from the criminals in exchange for silence. This system has made exploitation of the victim so easy.

Along with the lack of intervention from authorities, the acid victims have to go through many social traumas. Especially in the case of females where their face has been disfigured, they are looked down upon. They are confined to their homes and are pointed at when they go out. Basically, they are shown that they have no right to continue living. Imagine their plight when they are the ones who have been wronged and they are the ones who have to hide while the criminals run free. 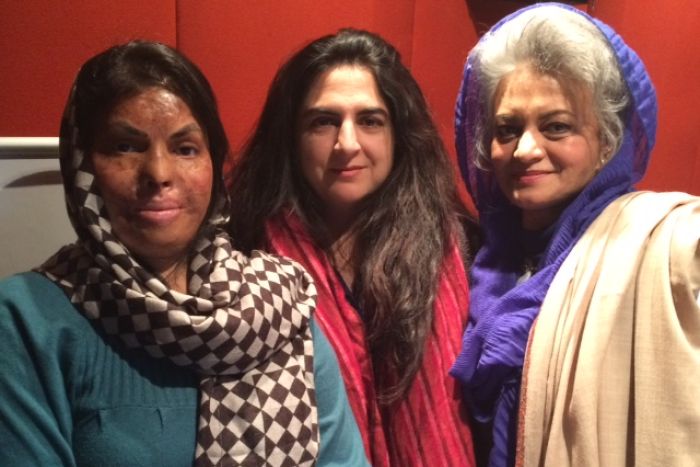 The owner of Depilex started an initiative where she has trained female acid victims with various beauty regimes and she has employed them at her own salons. It is an amazing step towards giving the acid victims a chance at a slightly normal life.

In Pakistan, more work is being done by NGOs than by the government itself. Our politicians go crazy when they are asked to help with a social issue. There is a reason why we have so many NGOs. It is because the government is not doing its job right.

We should have awareness campaigns on the issues faced by acid victims and work should be done by authorities to come up with a better justice system for acid victims. The staggering figure of 98% undecided cases should be brought significantly down. These people need to see their culprits behind bars and lead a life that is free of exploitation.

Who Is Superior? Man Or Woman? The Old, Pointless Debate
This Innocent Boy Lost His Life But His Family Shockingly Decided To Let it Go
To Top