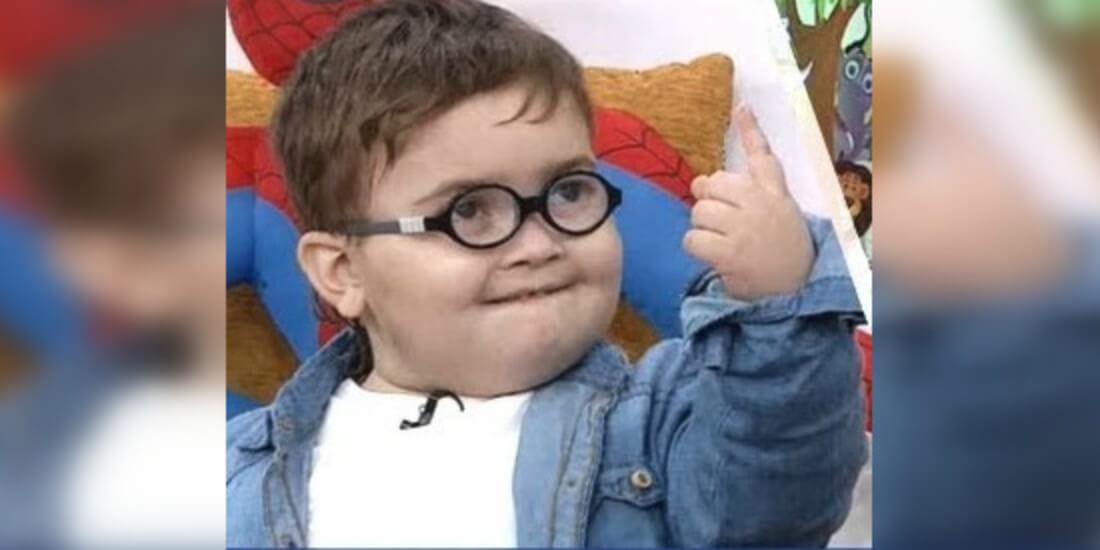 The easiest way to grab the attention of any individual is through videos of cute cats, dogs, and kids. We live in a world where a month old baby has their own Instagram as well with pictures of their first photo shoot, day to day activities, lifestyle etc. Some years back the idea must have struck as obnoxious but what we see, today are parents building a following of themselves through putting up a gazillion pictures of their kids, hence cuteness always wins.

As a matter of fact, who doesn’t like kids? They are so pure, cuddly, speak their minds and don’t even care about the society. You definitely are living under a rock if you are unaware of the adorable Ahmed Shah aka Cute Pathan kid aka Oyeee. His claim to fame was a video of him that went viral where he was arguing with his teacher. The dispute was over his school bag which the teacher apparently wasn’t returning back to him. His constant banter had us all go ‘Aww’ for quite a long time. 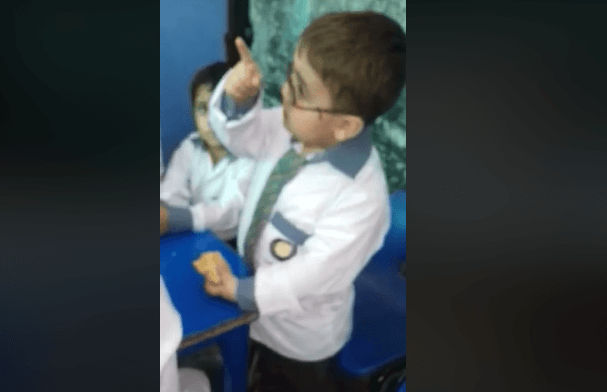 Overnight he was all across social media including Whatsapp. Later, some more videos and pictures of him were made available over the internet and the nation went all gaga over his spontaneous personality and frivolity. In recent news, he has made it to Nida Yasir’s morning show and finally, people are really getting the idea of a problem in this whole situation. The kid is ill-mannered, loud and showing aggressive tendencies.

Before blaming his parents, I would like to question those teachers as well who had the audacity to upload his video instead of talking to his parents about Ahmed’s bossy behavior and language. It was clearly visible that the teachers were actually having the time of their life making a mockery out of the kid just to get shares and likes. They must have achieved their goal but putting such a young child in the limelight when what he and his parents need was a counseling session on parenting. 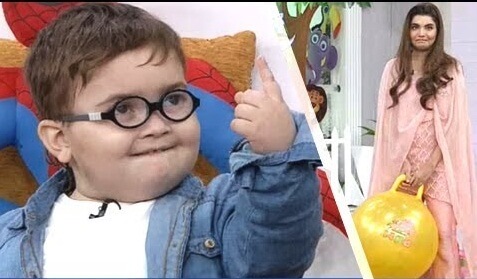 All his behavior is actually a portrayal of what he is witnessing at home. It seems like the adults he observed are gruff and unmannerly. Along with that, they are actually appreciating him enacting them. In our culture, most parents raise their kids according to our own standards and desires. At times we want them to be our reflection or even better than us. All this actually deprive the child of develoi9ng a sense of self and all he or she ends up being is a replica of his parents.

Coming to his appearance at the Nida Yasir show, the child was incited to act impolitely. The host tried to take his bag away hoping to get the same reaction out of him as in that viral video. Also, she actually told the other kids present to enact Ahmed’s anger. The only moment I liked was her enforcing him to say ‘Please’ to get the food but to her and viewers disappointment, he used foul language, threatened her and didn’t utter Please even once.

Imagine this child committing a wrong act like a grown up and refusing to accept it, instead of lashing out on the victim. Would that be considered adorable too? Every day we have seen incidents in our country where spoilt brats are busy committing heinous crimes with zero sense of remorse. The first to blame in all cases has to be the parents whose upbringing led the child to grow up as a horrible person.

Ahmed Shah is just 3 years old and his parents still have time to correct themselves and their child. As a nation, stop appreciating such unmannerly behavior of a child terming it as cute. We are not doing him or his parents any good.