The Parking - "My Father Would Have Killed Both of Us" 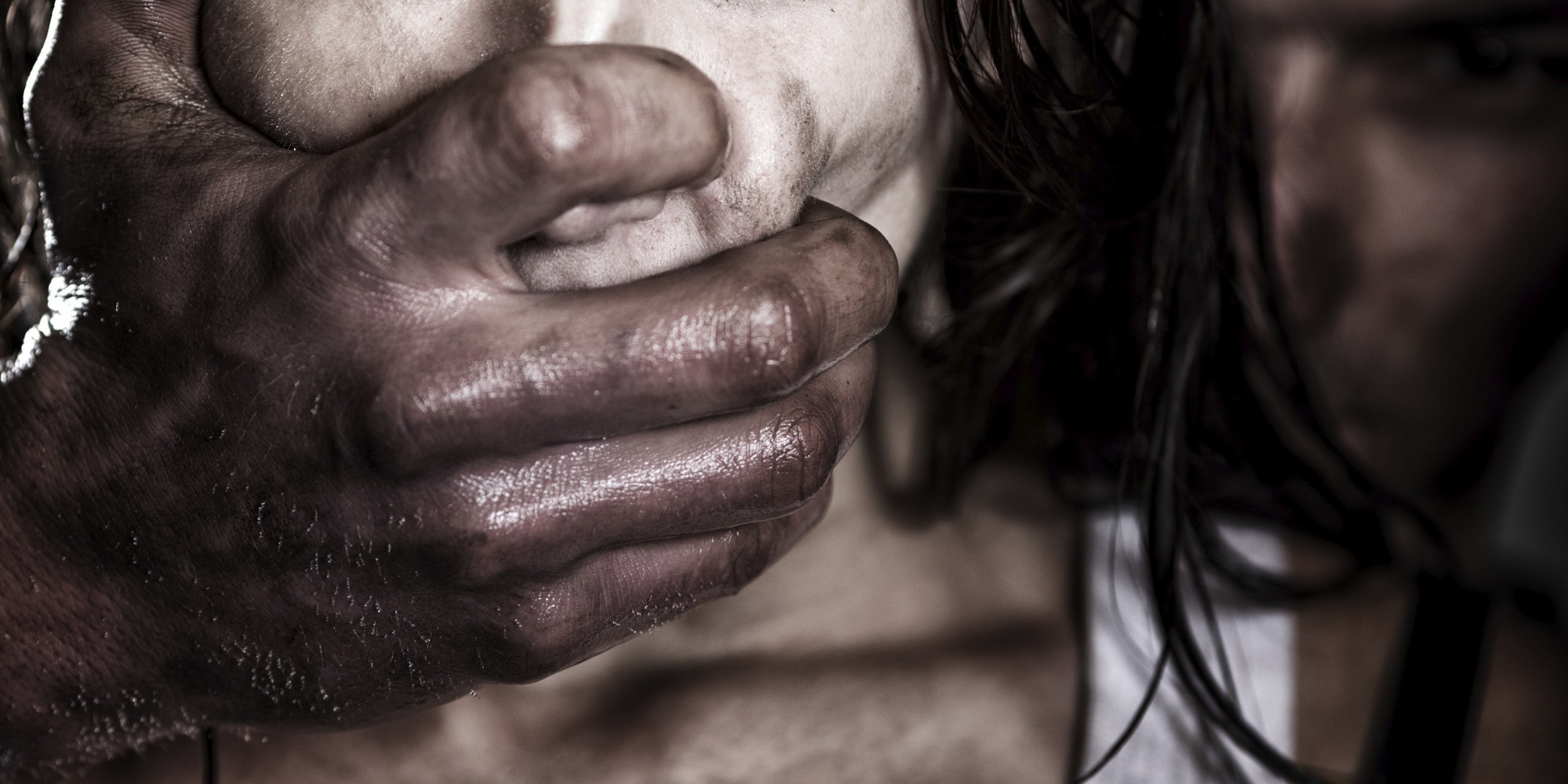 An ambitious Pakistani girl, in her late 20’s, while driving to work recalls the worst incident of her life.

It has been six years since her life turned around. She claims to date that she hasn’t had a full-hearted laugh.

Samra* puts on her sunglasses, sets her rear view mirror and adjusts her hijab.

“When people talk about rape, they talk about the girl’s attire the most. Like every other day, I was wearing an abaya the day I was raped,” she states as she reverses her car.

Steering she continues, “It was the day of my exam, I missed my bus. I was really worried, coincidently this guy called me up to inquire about the exam timing. I told him what had happened, he was on his way to the university too, so said he would come pick me up,” she continues, “I couldn’t find a taxi at that hour in the morning, plus I lived in a deserted area.”

Samra lives in the UAE. She had never been out with any male alone, it was always in groups. This guy was one of her group fellows, almost her best friend.

“At first I refused, he argued that my values weren’t as important as wasting my semester,” with a brittle smile, as she switches lanes.

They drove off and suddenly the guy parked the car in a parking lot. “I asked him to hurry up because the exam was in an hour. He said it wouldn’t take long and started unbuttoning his shirt,” Samra pauses to take some air and rolls the window down.

She continues the story but with many pauses and deep breaths. She says that she asked him what he was doing, she realized something was fishy and tried to get out of the car but it was child locked.

“I started screaming and crying, he grabbed me from my back with his hand over my mouth,” at that hour, the place was deserted, no one was in sight.

I let Samra take as much time she needed to complete…

“I struggled and struggled to escape but I was so exhausted. Yes, I failed! I failed so miserably. I was being raped,” gripping her steering wheel harder.

She hadn’t felt so much pain in her life as if her body was being torn apart. “I wanted to kill him but I was paralyzed,” she said.

After having his way with her, he dropped her off to the university and warned her of the consequences if anything was disclosed. 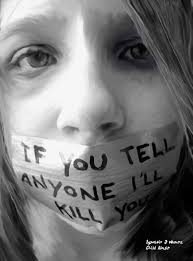 “There was so much blood,” she whimpers. Samra went home that day and cried her heart out.

“I couldn’t tell my mom & dad. I didn’t have the guts and I knew my dad would kill, both me and my mom,” she tears up.

Her dad was against her joining a university, it was on her mother’s insistence that her dad had agreed. “I felt so dirty and tried to commit suicide the next day,” she sighs.

She was admitted to the hospital for a day, her mom cried her eyes out. Samra* told her parents that she was stressed out about her exam, manipulating her reasons for suicide.

“I only wish that parents taught their sons as much shame as their daughters,” she appealed.

“People say that due to appealing attires such incidents occur. I am a hijabi, I don’t cover my face due to mild asthma but I do wear an abaya and cover my head nicely, so what attracted that guy to me? What was my fault?” she asks.

She requests parents to build confidence in their daughters so that they are able to speak to them if violated.

As she parks her car, she rests her head for a while, “You know parking a car is the hardest. I have moved on with life. I run a successful business and will be married soon. I am quite a strong woman. But every now and then when I park my car, it sends shivers down my spine.”

*Name has been changed to protect identity

The survivors of harassment live in fear, of being exposed, shamed and even killed for honor. Who is the culprit here, the survivors or the accusers? It is hard to differentiate given the state of affairs.

I tried to contact some victims of abuse. Sadly, I found many, none willing to be named, but all hoping to save at least a single soul by spreading their stories.

The survivors went through a lot of agony all over again while recalling the worst days of their lives. This series will be heart wrenching.

Read Also: Effective Ways To Identify If Your Child Is Experiencing Abuse And How To Handle It