The Paris Agreement refers to the agreement reached at United Nations Framework Convention on Climate Change (UNFCCC) by the end of 2015 held in Paris to mitigate greenhouse gas emissions, adapt to climate change and raise significant funds by its member states to counter climate change that is resulting in global warming, rising water levels, forest fires and unprecedented floods across the world.

One of the main goals is to limit the increase in global average temperature well below 2 °C above pre-industrial levels while pursuing to limit this increase in temperature to 1.5 °C. Each member state will set its own ambitious goals to further the objectives of the agreement and will register their contribution at the framework secretariat every five years.

Since its adoption in 1992, the member states finally agreed in the Paris Agreement of 2015 on the common goal of protecting the planet Earth for our coming generations. To help the developing countries set and achieve their objectives of climate change adaptation and mitigation, a pool of 100 billion dollars was announced in the Paris Agreement.

To achieve these goals of limiting the temperatures in the declared form, the use of fossil fuel had to be limited to control the greenhouse emissions. Fossil fuel contains a high level of carbon like coal, petroleum and natural gas. India, world’s third largest polluter and a signatory to the Paris agreement has recently scrapped huge coal projects to contribute to the agreement. 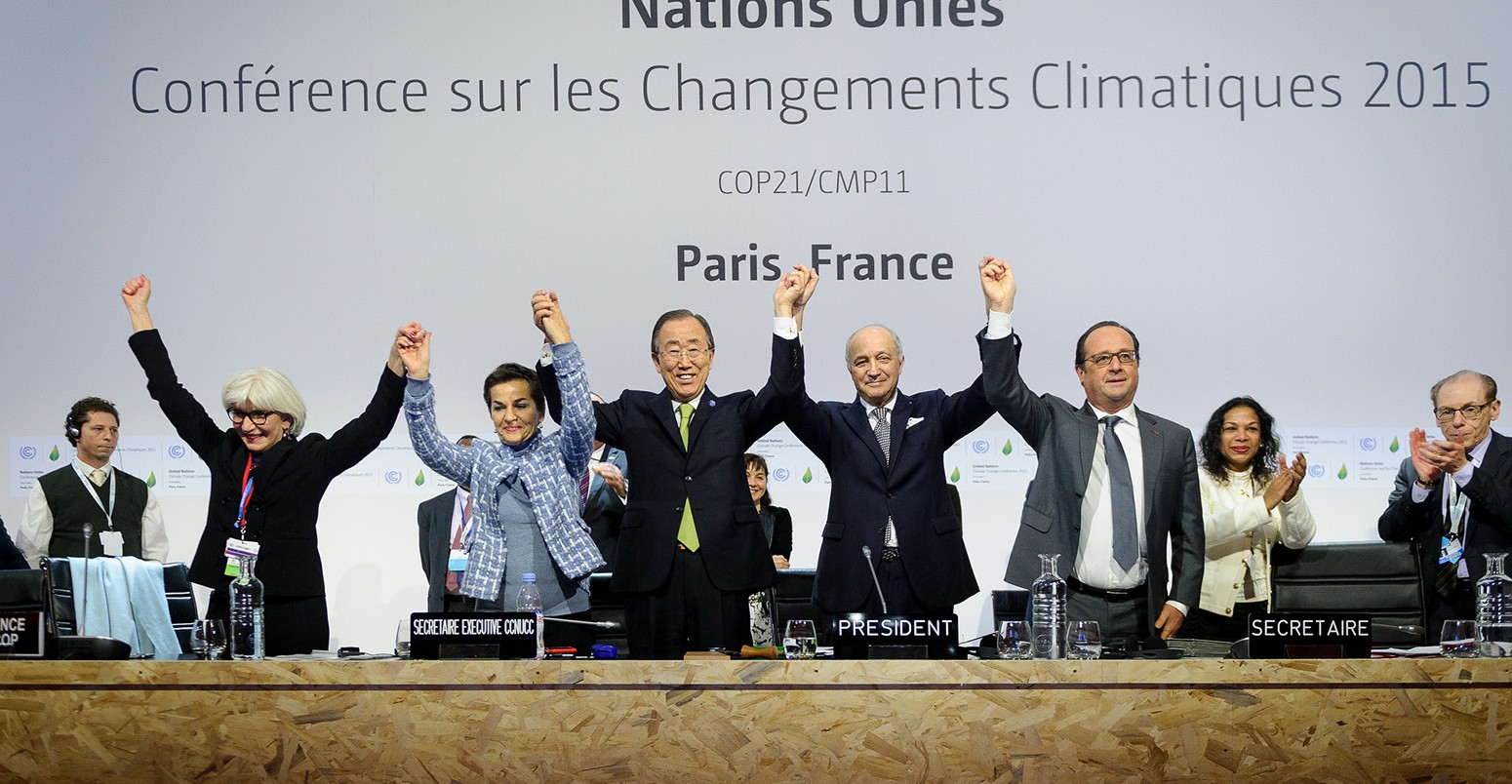 India has invested heavily in solar energy for its electricity needs. The coal industry is on the downside in the United States from the past decade or two. The jobs in the coal industry are decreasing and many big companies have filed for bankruptcy. Citing these declines in coal jobs, then presidential nominee Donald Trump made a campaign pledge to pull out of Paris Agreement and called the climate change a “hoax” perpetrated by Chinese Government.

During the recent foreign trip of President Donald Trump to attend Group of 7 summits in Italy, many heads of states tried to talk him out of his campaign promise and urged him not to pull out of the agreement. “The entire discussion about climate was very difficult, if not to say very dissatisfying. There are no indications whether the United States will stay in the Paris Agreement or not.” German Chancellor Angela Merkel told reporters after discussions with G7 leaders. The G7 members were however hopeful that the President will come around.

To their dismay, President Donald Trump announced on Thursday, June, 1 that the US is getting out of the Paris Agreement citing draconian financial burden on the American people. The process of getting out is however lengthy as it will take four years to withdraw from the agreement. By then it will be nearly the end of his first term and it will be heavily debated in the coming presidential election. 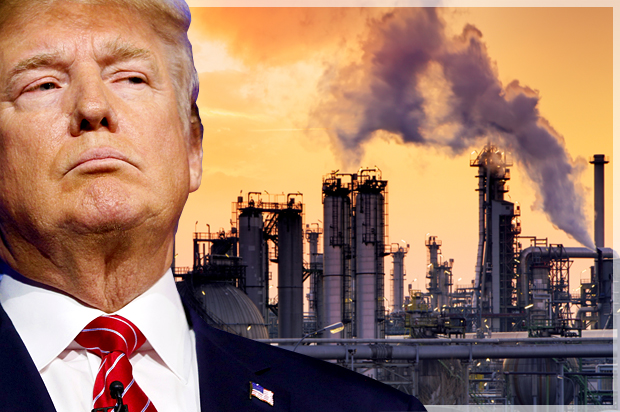 President Trump seemed however open to renegotiating on the carbon reduction but fell short of explaining what he expected from the renegotiation. According to the White House officials, they were not in a position to specify what would constitute a better deal saying that it is up to the President to decide. Soon after the announcement, leaders of France, Italy, and Germany cleared it in a joint statement that the agreement is not open to renegotiation.

Scores of businesses and Democratic leaders were quick to denounce the decision as more than two dozen companies urged the President not to withdraw from the agreement. Elon Musk, chief executive of Tesla, and Robert Iger, chief executive of Disney, both resigned from the president’s advisory council after the announcement but many stayed behind despite criticizing President’s decision like CEOs of Pepsi Co, JP Morgan Chase and Co, IBM and Wal-Mart Stores Inc suggesting withdrawing from the agreement was a wrong move but gave their reasons not to leave the council. 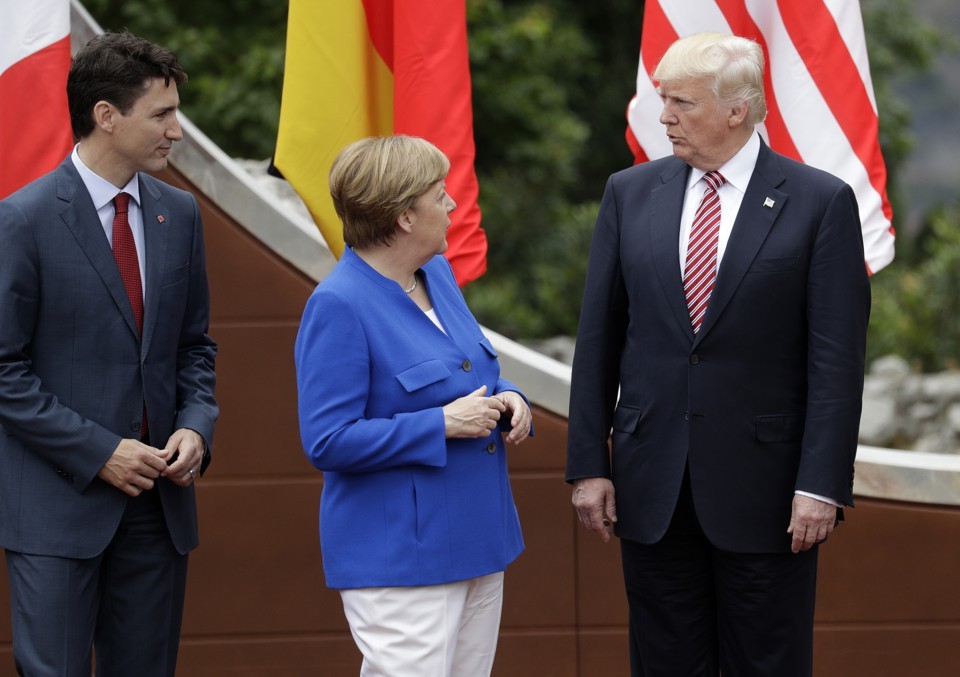 Many more CEOs who are not part of the president’s economic council also disapproved of the decision to withdraw from the Paris Agreement. Many states have also shown their resistance to the decision by suggesting to doing more to further the previously held commitments to lower the greenhouse gas emission. New York Governer, Andrew M. Cuomo announced his plans to invest in renewable energy that surpassed every state to invest this much before in energy efficiency.

The inner circle of President Trump was divided on the decision before it was announced on past Thursday. Trump’s chief strategist Steve Bannon and EPA administrator Scott Pruitt were pressing their views to withdraw from the Paris Agreement while daughter Ivanka Trump and Secretary of State, Rex Tillerson were against the full withdrawal suggesting changes in the US commitment towards climate change. 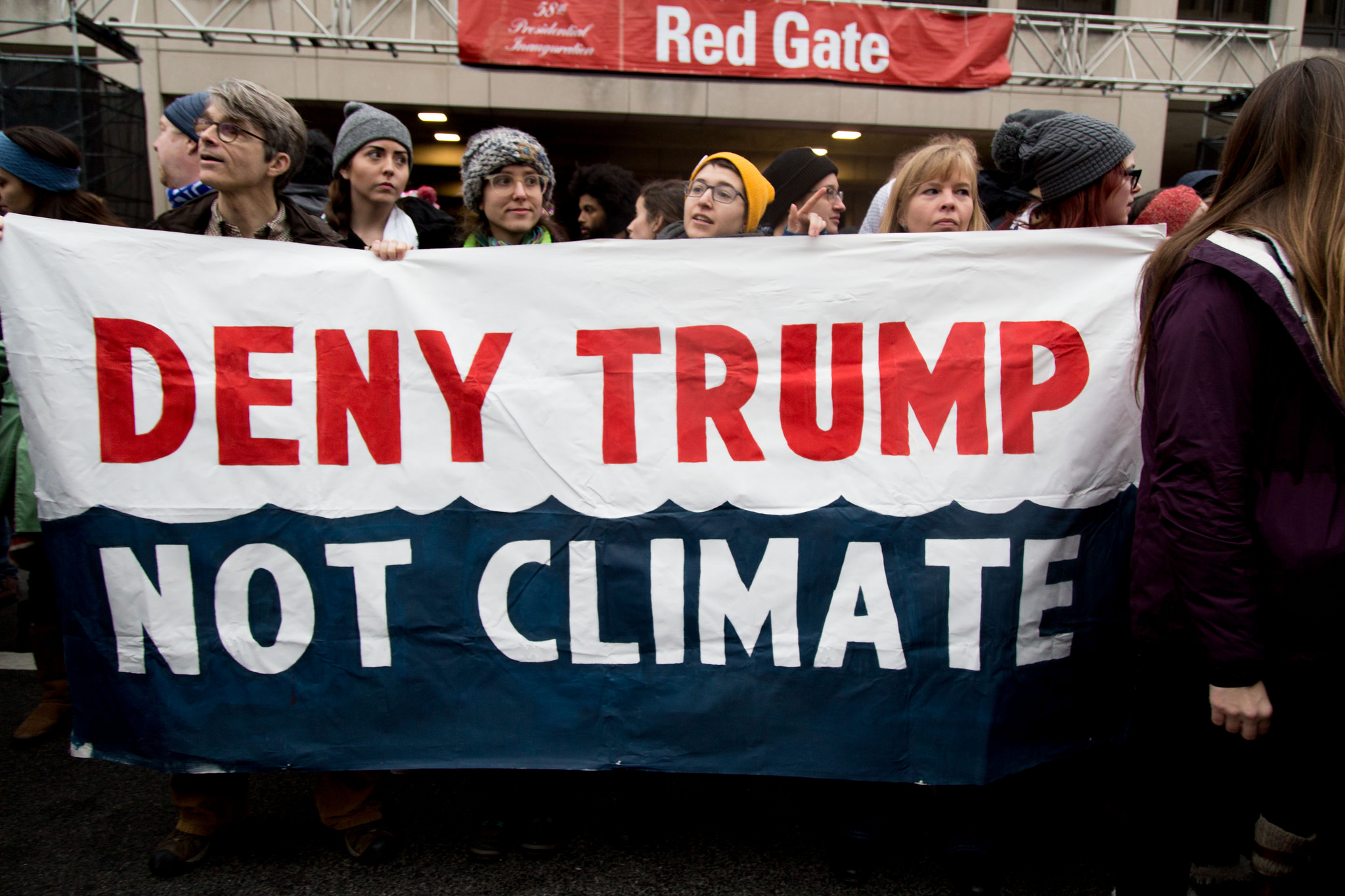 Trump’s decision echoed nationalist aspirations of Banon and his supporters damaging the American status of being a world leader in the efforts to contain global warming. Many who oppose the decision to withdraw also fear that countries like China may take that position while it was not long before China reiterated its commitments towards Paris Agreement.

“No matter how other countries’ policies on climate change change, as a responsible large developing country, China’s resolve, aims and policy moves in dealing with climate change will not change,” Chinese Foreign Ministry spokesman Lu Kang said in news briefing. Former President Barak Obama also wrote on the lack of leadership when giving his view on the decision to withdraw from Paris Agreement.

“Even in the absence of American leadership, even as this administration joins a small handful of nations that reject the future, I’m confident that our states, cities, and businesses will step up and do even more to lead the way, and help protect for future generations the one planet we’ve got,” Obama wrote.

The decision to withdraw from the Paris Agreement will hurt US businesses because in order to compete internationally they will have to stick to commitments to almost the entire world which is moving forward to making efforts to leave less carbon print than before. This is one of the reasons the business community has rejected the withdrawal from the Paris Agreement.

Many of the large corporations urged the President not to withdraw from the Paris Agreement by publishing ads in the newspapers. The move would, however, benefit the coal industry and some car manufacturers in the US as promised by Mr. Trump last year during the election campaign when he promised to create more jobs in the mining industry resulting with victory in the majority of states that has the highest coal production.