The Pakistani Who Said It All After The Peshawar Attack 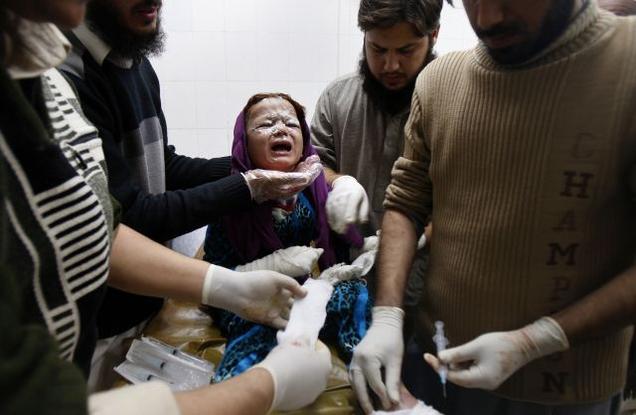 The Peshawar attack was the most brutal terrorist attack in the history of Pakistan. since the most heinous attack, the whole world has mourned and conveyed their condolences to Pakistanis. It was a huge blow to the morale  of a nation that is now all set to avenge the barbaric terrorists who committed this heinous crime. since the attack, social media has been overfilled with condemnation, condolences and prayers for the martyred and we have come across many poignant pieces that have melted our hearts. But, the one we have shared now, is the one of the most heart-melting and though-provoking post that could not be missed. 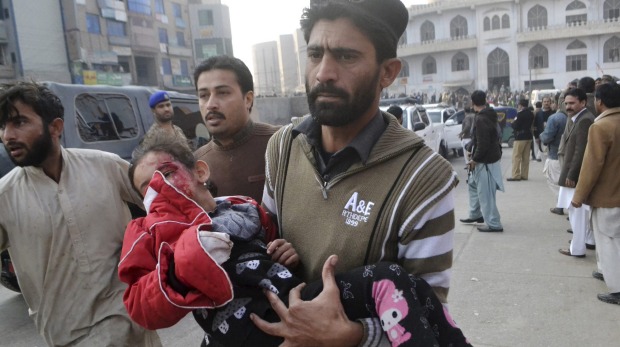 One post, republished below, written by the well-known author, calls on Pakistanis to recognize the demons in their country’s midst that underlie its grave security situation.

“We have condoned, if not nurtured, the conditions in which this enemy exists and thrives,” wrote Sammar Abbas Kazmi, a 30-year-old lawyer from Islamabad now based in London. “If our mourning is to have any meaning, we must change these conditions.” His whole post follows below.

To my friends in Pakistan:

Tonight, we mourn. And so we must.

But we must also reflect: what do we mourn, and why? As we change our profile pictures or organize vigils or, as I have done for the past few hours, staring into the blankness, paralyzed, we must ask: why are we so shocked? What is it about this tragedy that has shaken us so?

To even come close to discharging the debt we owe the dead, we must, collectively, look at ourselves and ask: Who are we as a nation, and how did we get here, a place where children are slaughtered by the dozens in their classrooms?

It is easy, far too easy, for us to simply blame the TTP. Of course, the TTP is responsible for this and many other tragedies, and, of course, the State must dismantle its network with all tools at its disposal. But we are not merely a society where children are slaughtered in their classrooms by the TTP. We are also a society where those who lead us curry favors with convicted terrorists of many shades and affiliations; where people are lynched, publicly and with complete impunity, by mobs, by us, in the name of religion; and where elected officials get elected on a platform of “talks” with the very people we condemn today.

So, tonight, we mourn. Tomorrow, we must change. We simply cannot afford to go back to our petty squabbles and finger-pointing, our fantasies of foreign hands, our notions of grandeur and “strategic assets,” and, most crucially, the preposterous idea that “talks” with terrorists amount to anything other than unconditional surrender to them.

We owe at least this much to the memory of those we mourn tonight.