The Pakistani Chai Wala Has Got Indian Girls Drooling Over Him 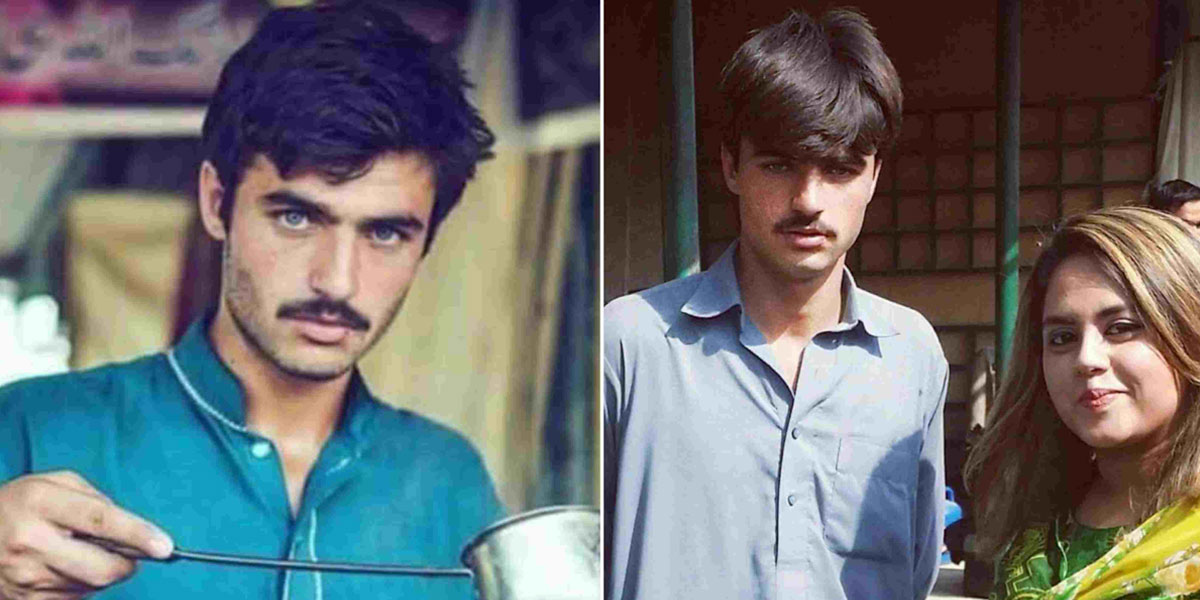 From the past 2 days, the cute Chai Wala from Islamabad has taken the internet by storm.

Edit: has taken the world by storm. Literally. No doubt in that. *Drools*

After Pakistani men and women were seen drooling all over him, the Chai Wala is now winning hearts in India, Dubai and United States.

While Pakistani girls are drooling over this Chai Wala from Islamabad, Indians are not much behind. Taken by the beauty all over Pakistan, girls in the neighboring country can’t stop getting crazy either. And after all, we do have the sexist men in our nation, right?

It started from here and then took the entire world by storm. Chai wala here, chai wala there. And the best part is, he is worth all the attention.

The original tweet came from Pakistan and took the internet by storm, Indian girls have not stopped either. Let’s check out some of the best from across the border!

Can the #ChaiWala come to India please? Need to stare at him for endless hours.

She fails in the pre-req

Pakistan has #ChaiWala looking like this. Please dont bomb it, thanks. ?? pic.twitter.com/uK4GhC4dik

And then there are comparisons from Pakistan…

At least we can all agree on one thing:

And hey Indians, this is what happens when you don’t have Arnab Goswami inspired media making a mess of your mind. Pakistanis are all Chill!

Clearly #India–#Pakistan tensions have eased; a handsome Islamabad tea-seller is the top-trending topic in the region (& world!). #ChaiWala

The ongoing war of words between India and Pakistan got a nice twist as both nations agreed on one thing at least – how cute our chai wala is.

While there might still be a number of differences between these arch rivals, a light humor was a break we all needed, all thanks to this cutie chai wala.

The power of social media has taken this chai wala to new levels. We wish he can get all the chances he deserves ‘cuz damn cutie!