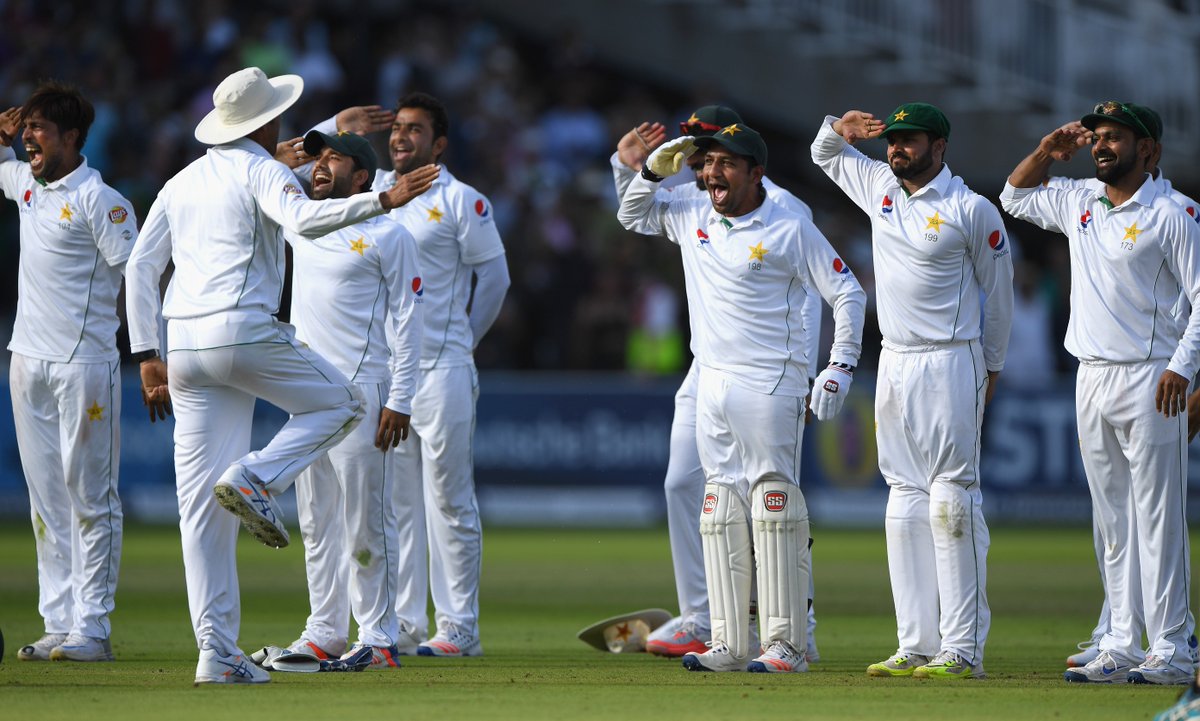 The Pakistan team wrapped up the first test match as Yasir Shah stood out with his brilliant performance, helped by Rahat, Asad Shafiq, Misbah, and Amir. The boys left Lord’s in 2010 with their heads down in shame and six years later, they walk out with pride and glory. Winning a test match at the home of cricket, Lord’s, after 20 years? Of course, it deserved the greatest celebration in the history of cricket.

Pakistani team did push ups as a gesture of respect to the Pakistan army. Lead by Younis Khan from the front, the lads looked liked soldiers training at PMA.

You can watch this over and over again

World cricket has never seen anything like this before. We may forget the Lord’s test victory but we will never forget these celebrations. Actually, nobody will.

Fair play to @TheRealPCB who played some excellent cricket and good celebrations too. #EngvPak https://t.co/czkHg2bFsu

The look on their faces was priceless

It looked like they were hungry and desperate for the victory and they knew they were going to achieve it. 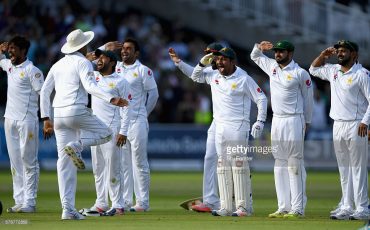 The pack of lions

They looked nothing less than a pack of lions who went to hunt their prey and did.

Nothing better than a victory at Lord’s

The Pakistan army has motivated the team at their fitness camps. It's a gesture to them for respect and thanks https://t.co/Pe6oywpYch

We all need to have this framed

This is beautiful. This is absolutely special.

What a fucking picture. I'm having this framed. pic.twitter.com/Vivy7LwesH

This must feel like a second life for him. Humiliated and disrespected the last time he came to Lord’s, he now had the whole crowd chanting his name. Every single person cheered for him as he took the last wicket and lead Pakistan to victory. The look on his face is what you call passion. 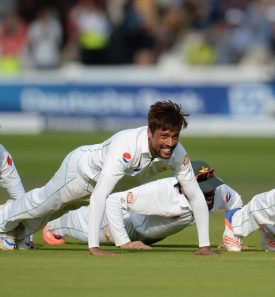 If passion had a face, this would be it 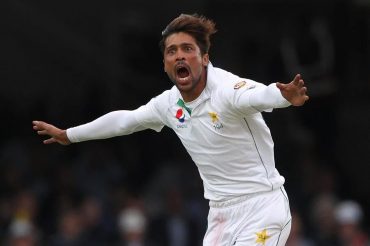 In the middle of everything happening lately in the world and this country, this was the escape we needed. Cricket is probably the only source of happiness left in this world for Pakistanis and last night could not have been better. Thank you, Misbah and thank you, team Pakistan.

How Our Politicians Are Embarrassing us In Front of Others!
9 Things You Need To Know For Surviving a Hostel Life
To Top