Zaalima Coca Cola Pila De will get stuck in your head 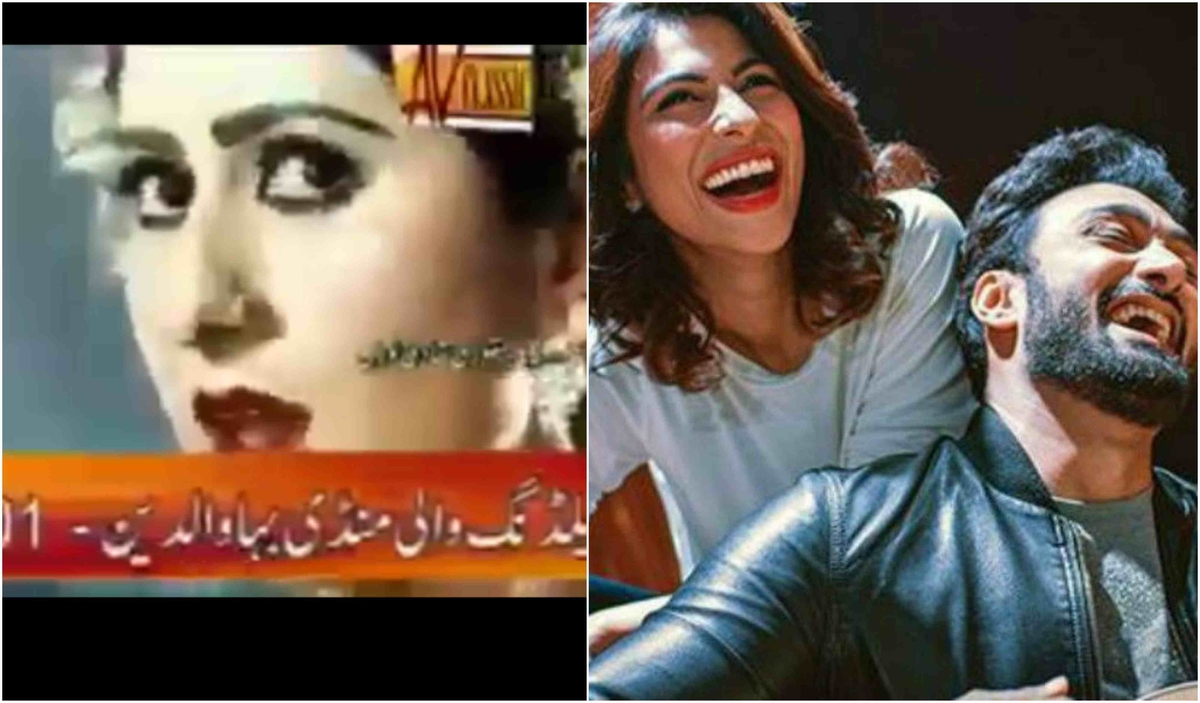 We have been listening to the very catchy tune “Zaalima Coca Cola Pila De” covered by the gorgeous Meesha Shafi and energetic Umair Jaswal as a promo for this year’s Coke Studio Season 9.

As soon as the ad was released, it became an instant hit everywhere and in little time, everybody was singing it.

While a lot may think this song is an original production of Coke Studio, it was originally sung by the legendary Madam Noor Jahan herself.

While the original song is extremely catchy and hippy, Meesha and Umair did  justice with their attempt.

Brace Yourself for the First Ever Upcoming Gilgit-Baltistan Festival
Breaking Stereotypes: Muslim Women From Around the World Participating in Rio Olympics’16
To Top