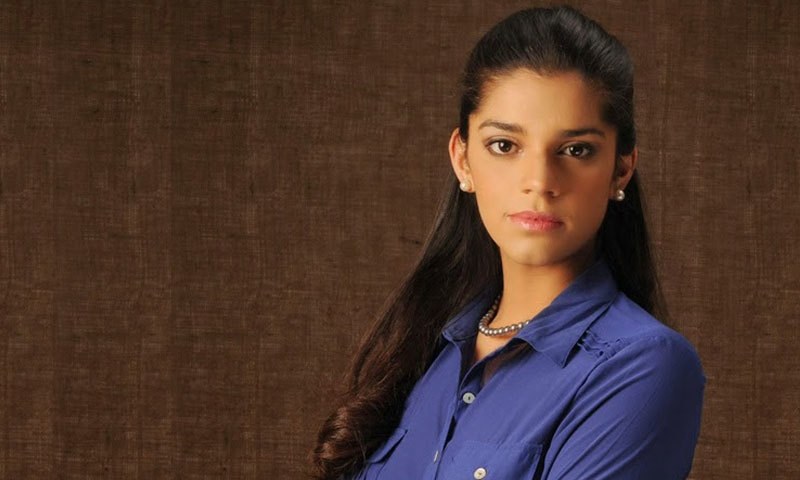 Dedicated to all the Women of the World – More Power to you!

Every Cloud Has A Silver Lining- Cheating During Exams In Sindh, Pakistan
It Is High Time That We Should Talk About The Plight of Acid Victims
To Top