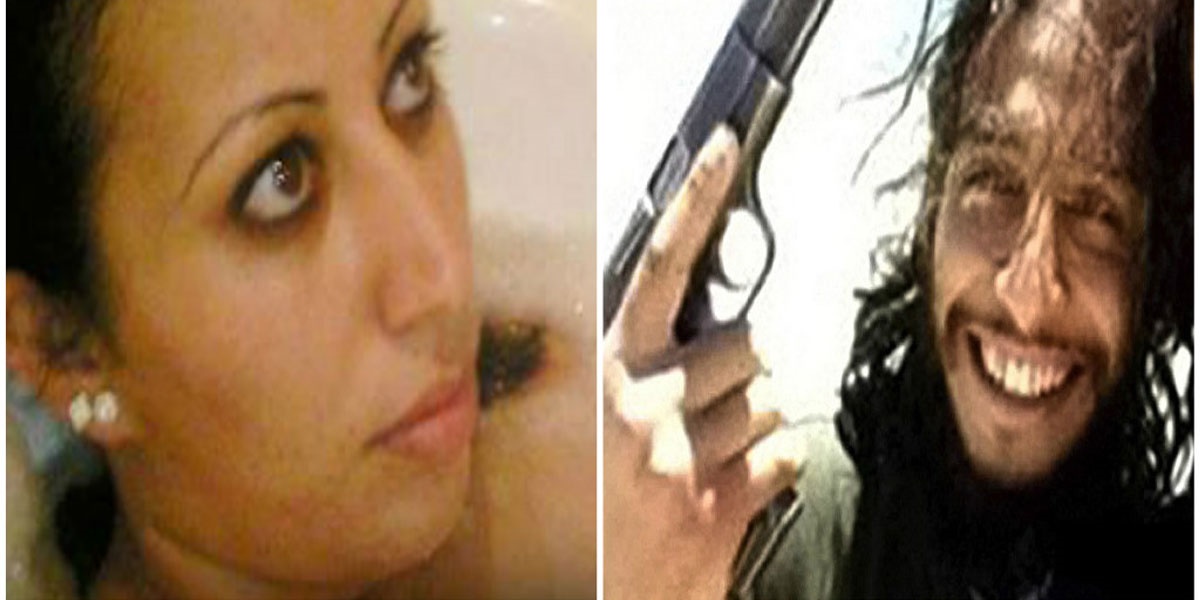 Neighbour, Amel Alla, an estate agent by profession reported that she spotted the key suspect Abaaoud outside the apartments, 24 hours after the Paris attack, drinking alcohol and smoking cannabis.

She said:  “That is a street I go in every day … we said ‘hello’ to everyone in the group, every day they were sitting there but I noticed him because he was wearing Islamic dress with the hat … the others were in normal clothes they always are.”

She added:  “Afterwards we saw the TV and my sister said to me ‘isn’t that the guy we saw the other day?” she said. Alla claimed she was “99.9 per cent sure it was him.”

The woman claimed that he was also smoking weed with a group of around 8 or 10 people. 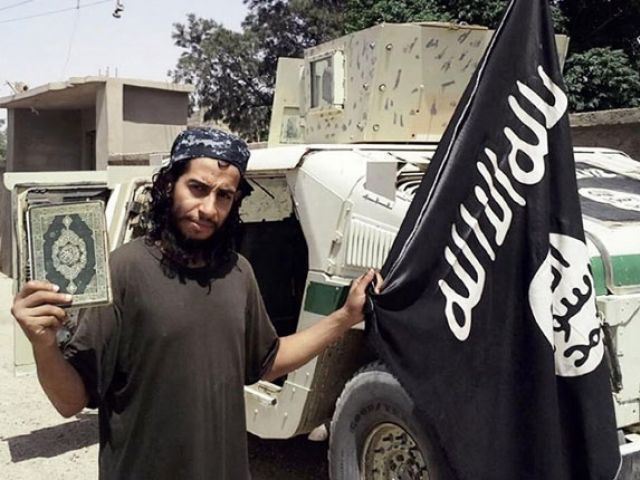 The authorities earlier suspected Abaaoud, the mastermind behind Paris attack, to be in Syria. However, their investigation led them to a house in suburb of St Denis. Armed officers stormed the building, causing massive firefight and multiple explosions.

“Abdel Hamid Abaaoud has just been formally identified, after comparing fingerprints, as having been killed during the (police) raid,” the statement said. “It was the body we had discovered in the building, riddled with bullets.” – Authorities reported. 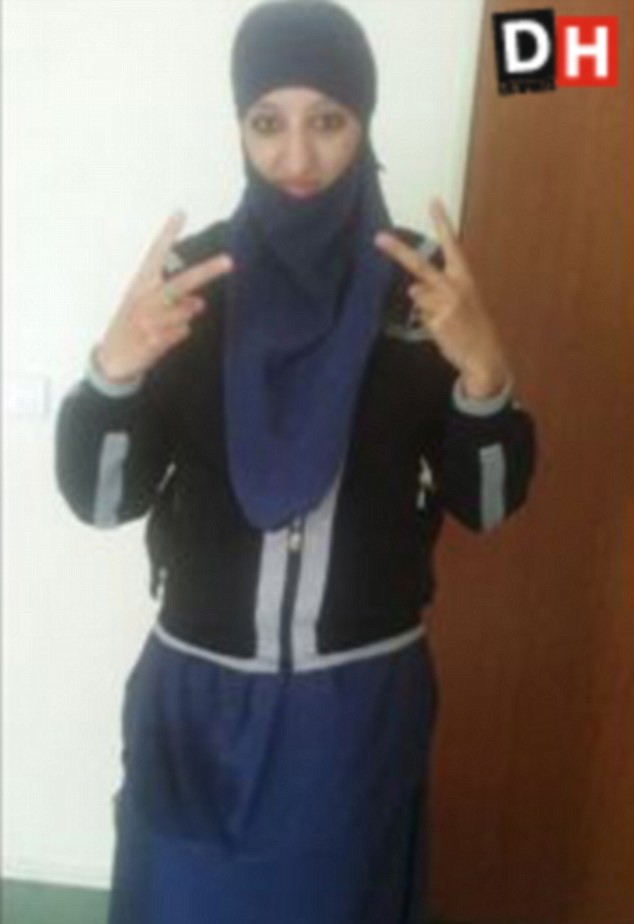 Moreover, it is reported that Europe’s first female suicide bomber Hasna Ait Boulahcen, 26, was also like Abaaoud. The next day after she blew herself up, family and acquaintances gave astonishing accounts of a young woman with a ‘bad reputation’. She was known for her love of cigarettes and alcohol rather than devotion to Islam.

Youssouf Ait Boulahcen, her brother confirmed that she had no interest in Islam. She never read Quran and started wearing a veil just a month back. Moreover, her controversial selfie has also surfaced. She was posing in the bathtub wearing nothing but jewellery.

It is reported that Hasna Ait Boulahcen exploded the suicide vest during the siege in which Abaaoud was also killed.

Also See: Beware: “Islam Is The Most Dangerous Religion On This Planet!”

6 Stunning Places in Peshawar You Must Visit Once
7 Reasons Why Sagittarius Is The Coolest Zodiac Ever!
To Top