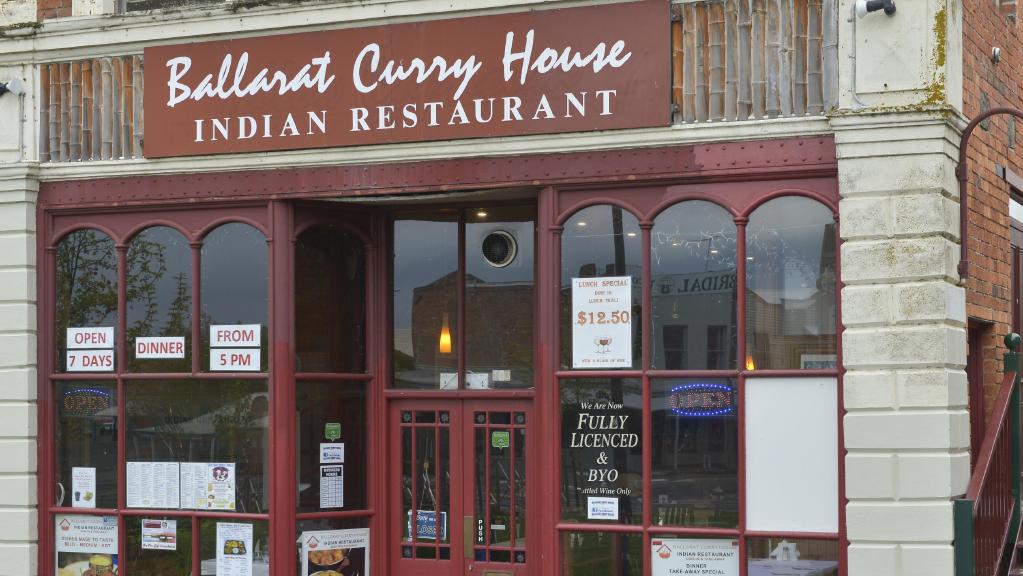 Pakistanis are in trouble all around the world. Some are blamed for terrorism, while some are caught up in another international mess. One of the recent events that took place in Australia highlight this aspect as well.

In a major turn of events across the oceans, a Pakistani guy has been killed in the city of Ballarat (110 km from Melbourne), Australia. Abdullah Siddiqui from Karachi, reportedly in his 30s, was found dead in an Indian restaurant ‘Ballarat Curry House’ last night. It has been reported by Australian Media. 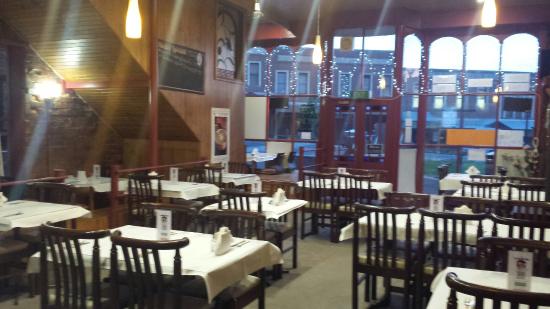 Hari Prasad Dhakal, a chef at the said restaurant has been charged with this murder. The alleged murderer, a 49 year old Nepali National has been taken into custody.

The Herald Sun reports that the chef had no signs of any physical harm and looked down during the majority of the court hearing when he appeared at the Magistrate’s Court. He did not make an application for bail during the hearing.

Abdullah Siddiqui has been living with his wife in Ballarat and reports suggest that an argument between the customer and the chef lead to this murder when he was there for dinner. The Police has not released further information on this incident.

The Australia Pakistan Club while reporting on further details of the incident said that the family of Mr Abdullah will bear the expenses of the burial, which will be done locally and asked not to raise any funds for that matter.

This news has saddened many, especially the Pakistani student community in Australia.