The Mystery Of The Missing Kohistani Girls Has Taken Another Twist 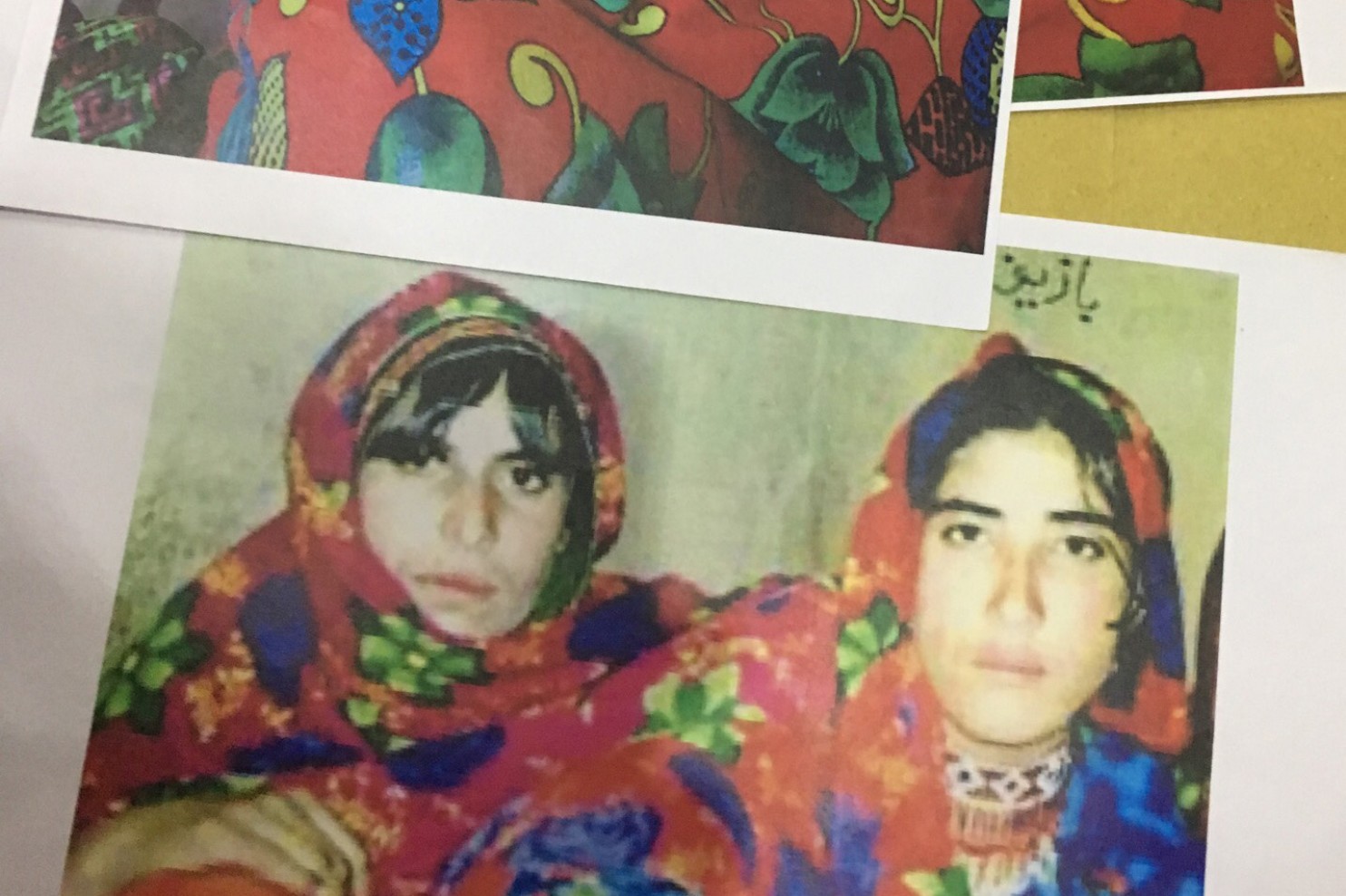 The term “honor killing” is not new for Pakistan. It has put its roots deep down in our society long ago. The honor killing shows the regressive attitudes of our society which depicts women as a commodity and that’s why the tribal codes or feudal lords feel free to impose whatever they want.

It was just a few seconds long mobile phone video of 5 young girls who were clad in colorful dresses like of a wedding, clapping and singing songs, and then a few seconds more of young boys dancing in the same room apparently, went up on the internet after which a Jirga setup and suspected of ordering their death for the sake of “honor”.

Afzal Kohistani, a young man whose brother was killed in the incident, filed a petition for the investigation. He raised his voice at every forum, then sought help from the Supreme Court. In 2012, his case was dismissed, but last month the case was reopened by the high court and ordered to investigate which has provided a breathtaking report.

According to Afzal, the tribal leaders had killed all the young women by throwing boiled water or burning coals and buried them somewhere in the mountains of Kohistan. When the investigation teams reached the village, the tribal leaders, firstly hesitated and with the lame excuse of “izzat ka masla” didn’t allow the personnel to meet them. Eventually, they presented three girls afterward who have convinced the likeness when compared with the images taken from the video, but the doubts remained still on the third one.

The case was closed by the judge but Afzal didn’t set himself at rest. He was continuously putting in efforts. Afzal said in an interview that, “This has destroyed my family. The girls are dead, my brothers have been killed and nothing has been done to bring justice or to protect us. I know I will probably be killed, too, but it doesn’t matter. What happened is wrong, and it has to change”

The judge of Kohistan Court, Shoaib Khan presented a report according to which the Kohistani girls who were produced by the elders of the tribal areas, two of them seem as older than their actual date of birth, third one’s thumbs were burnt and couldn’t be identified, and the remaining two were impostors. All this leads to a suspicious conclusion that something is wrong at the bottom of it, Khan wrote. He asked the concerned authorities that the case “needs exhaustive inquiry”.

In October 2016, the Parliament of Pakistan revised the honor killing law to stiffen the punishment, as well as of rape. But in the above-mentioned case, the court has taken notice after the extensive efforts of an individual, who didn’t lose hope and for the sake of his brother and poor girls fought with this patriarchal society.

The fate of the Kohistani girls has been shrouded with cultural taboos for whom Afzal came as a savior, who now fears for his own life.

The Surprising Role of Saudi Arabia For The Syrian Refugees
You Need To See This List Of The Best On-Screen Pakistani Drama Couples In 2016!
To Top