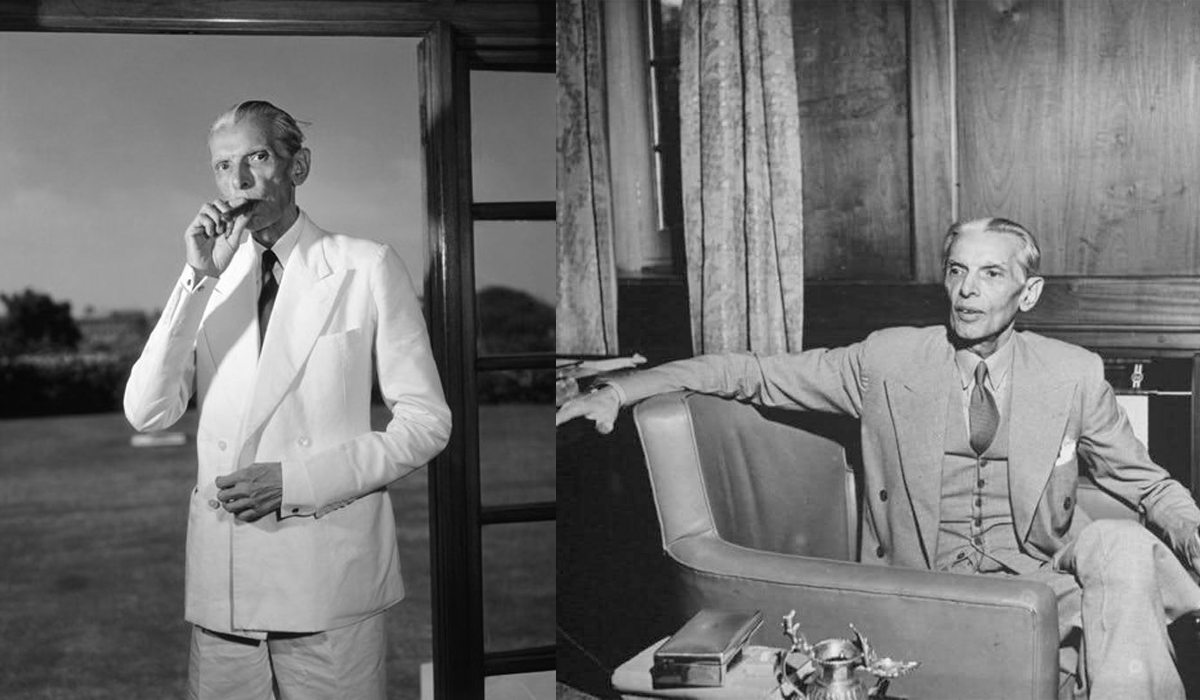 Quaid-e-Azam Muhammad Ali Jinnah is the Father of our nation. He’s the hero, the enigma, the phenomenon who led the foundation of a separate state for Muslims that we continue to cherish today.

Our history is replete of sensational moments that continue to define the sustenance of our ideology. Quaid-e-Azam remained a major part of it as he starred in all the significant moments that laid our foundation.

Pressing the motive of the Muslim community in sub-continent and representing it amid all sort of contradictions, challenges and opposition were not easy for our beloved Jinnah. He gave away his time, energy and centered his vocation to the prosperity of our people.

There were many defining moments throughout the times where the idea of a Pakistan was opposed or became a center of conflict. Yet, Quaid-e-Azam did not let go of it. He chose to live, make moments count of his life and gave it all he had for us.

Today we have some powerful photos of Quaid-e-Azam that speak a lot. These photos speak well about him. They reflect his character and personality and simply the kind of man he was.

Surely it took some kind of a man to create Pakistan. These photos take us to a side of Quaid-e-Azam we may never have come across to.

An assertive pose beside his car. 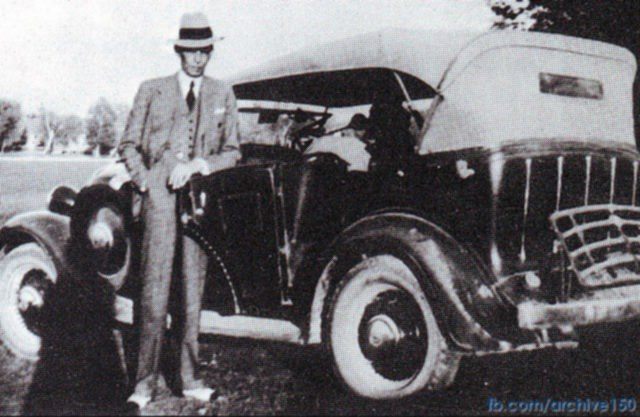 How intimidating is this? A tall man pressing his point before you and he doesn’t seem to feel the storm. He is so resilient and confident. 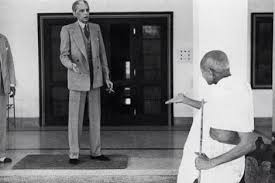 A rare picture of Quaid-e-Azam with a dog. Not sure whose dog this is, but what a rare sight of him enjoying his time around. 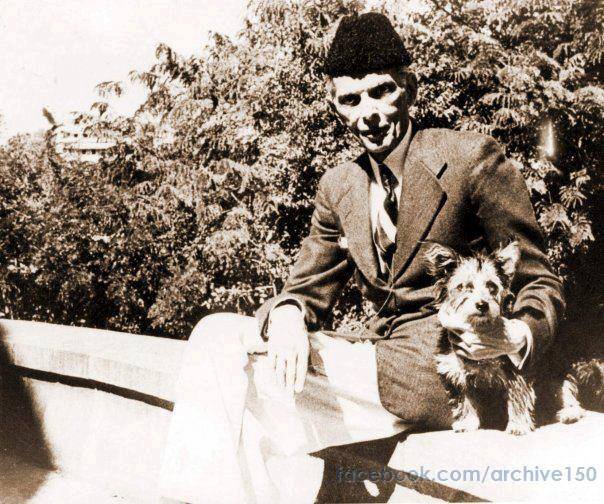 One thing is for sure, Quaid-e-Azam had a broad sense of dressing for the occasion. 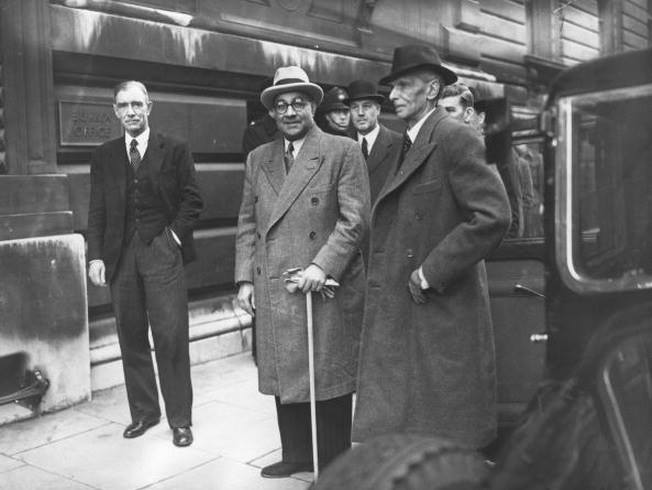 A cigar in his mouth as he aims to take the shot. Not many people can compete with him in style. His style is so complete and well defining. 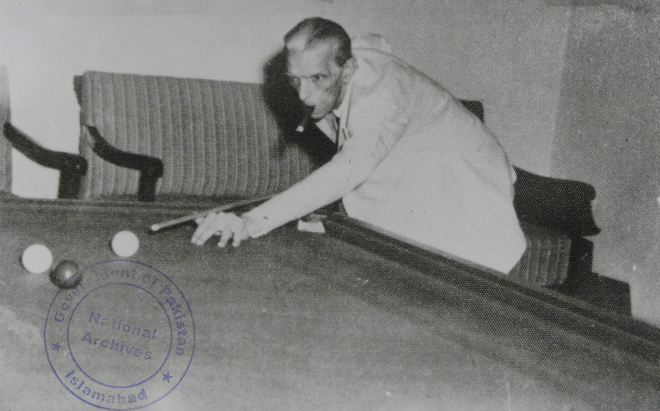 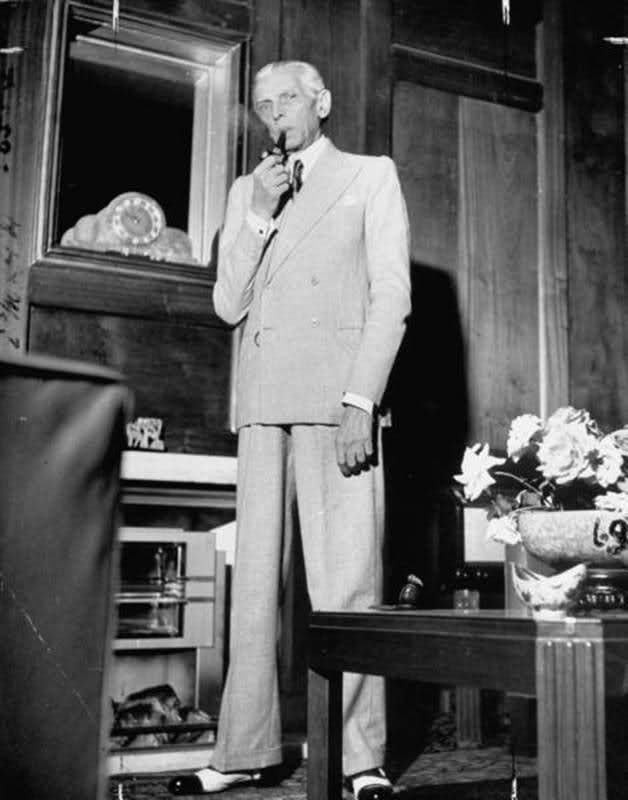 Bet none of your leaders would be as cool 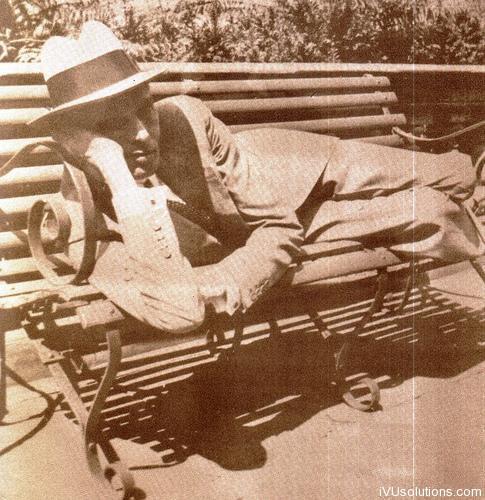 Such a simple photo but my word how cool is it! Such a simple, casual and natural pose comes out so well. 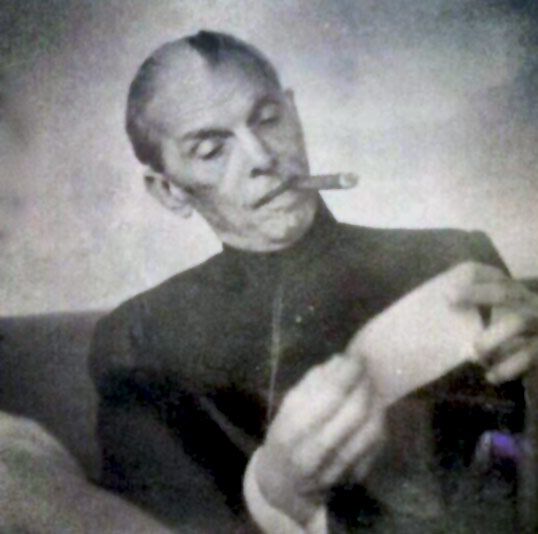 There you have him, uttering some golden words of many he did during his lifetime. Sitting on the chair observing his poise. This is the art of manliness. 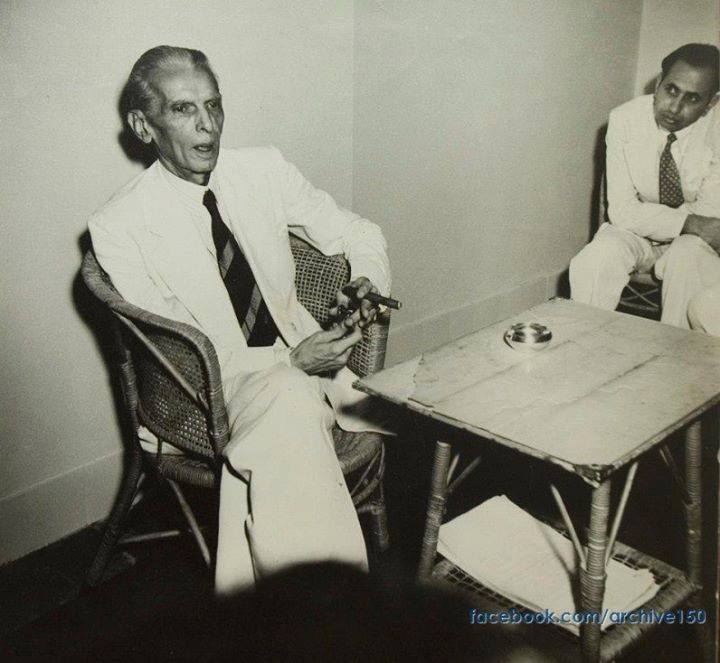 These photos fill one with an urge to meet him. He was such a complete man. As we come close to the end of the 25th of December, this was our little effort to remember our beloved Quaid-e-Azam.

May all of us carry his legacy and continue to strive for the values he stood for.

Daughter Cropped Her Mom Out of A Photo; Her Reaction Is So Desi
Axact Is Facing Yet Another Scam Charge, And Here It Is!
To Top