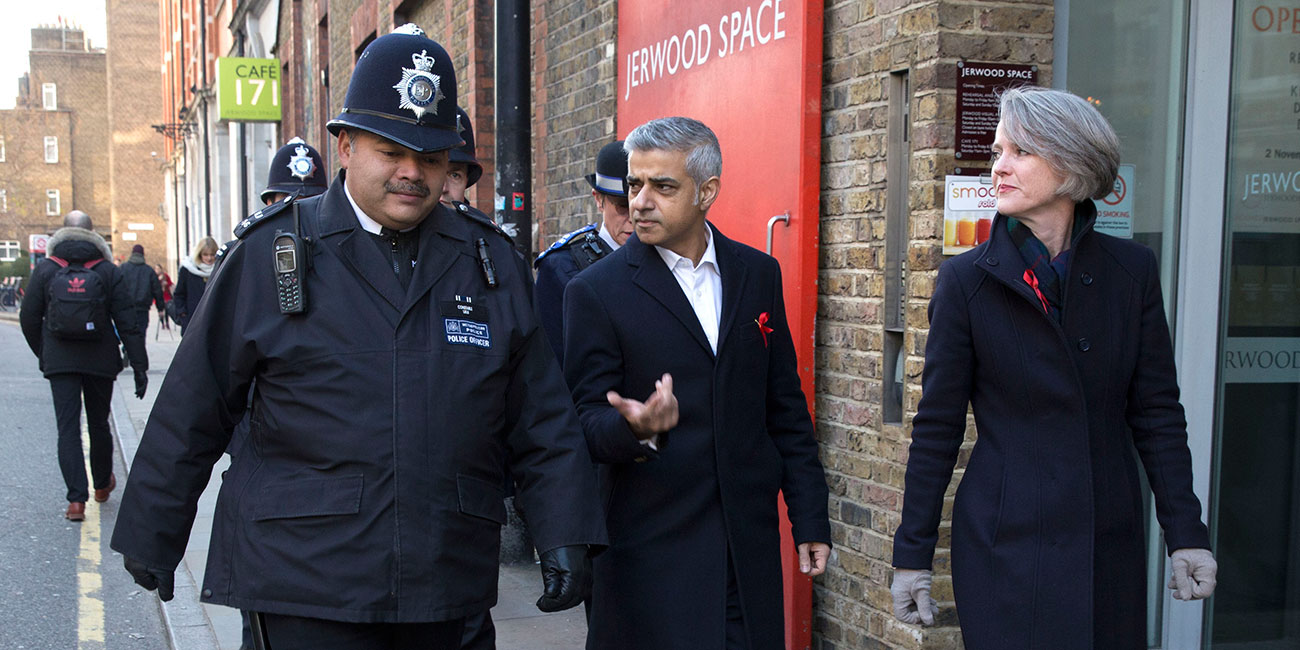 The United Kingdom became the prey of a horrible attack on Saturday, 3rd June 2017. The attack which led to 7 casualties and injured 48 individuals took place in the Borough Market near the London Bridge. It said that there were three culprits, out of which two have been identified and released to the press as well. 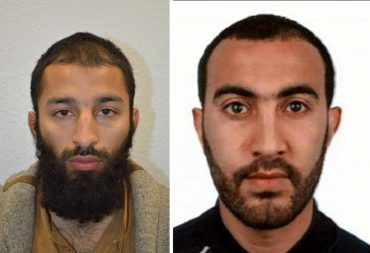 The three suspects came in a van which was abandoned at the London Bridge. They entered the local market and went on a stabbing spree, as reported by the local police.

The president of the United States, Donald Trump, targeted the Mayor of London, Sadiq Khan who tried to calm the citizens down in his own manner.

Pathetic excuse by London Mayor Sadiq Khan who had to think fast on his “no reason to be alarmed” statement. MSM is working hard to sell it!

At least 7 dead and 48 wounded in terror attack and Mayor of London says there is “no reason to be alarmed!”

What the president missed out was that when Mayor of London said “not to be alarmed”, he meant to inform the Londoners in the context of seeing the increase in police officials on the streets. This concludes to how as the president of one of the most powerful countries in the world, Trump chose to make direct attacks on the representative of the city which is being targeted by heinous people. He decided not to show his support or to condemn the attack in the wake of these recent attempts.

Backed by the Prime Minister of United Kingdom and various other officials including the US’s Liberal Democrat Leader Tim Farron, Sadiq Khan is indeed doing a great job in terms of dealing with this vicious act.

Sadiq Khan Talked To The Press Where He Mentioned How The Terrorists Are Using The Name Of Their Faith To Justify These Actions!

He even mentioned how the ideology practiced by these criminals has no place in Islam.

The entire presidential cabinet is supporting the mayor despite the fact people are extremists towards Muslims for these terror attacks were also carried out the members of the same discipline.