The Magical Voice Of This Engineer Provoked Legends To Praise Him!

Meet Asim Ameer Khan, a chemical engineer by profession who is gifted with a wonderful voice. 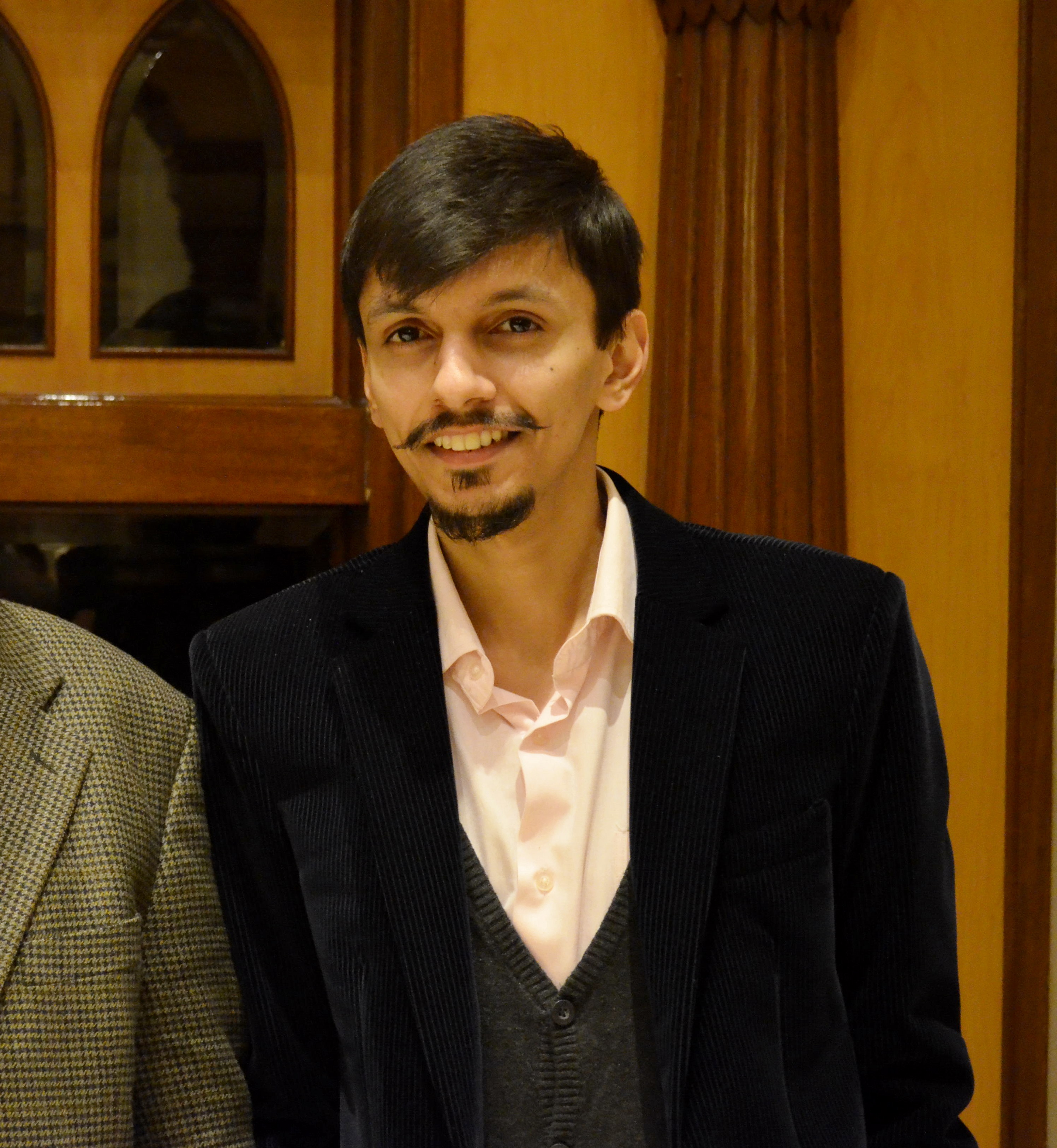 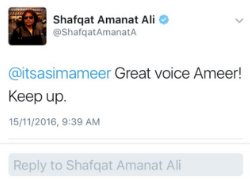 – One of my most fav songs! My first performance at a uni event was on ‘Ankhon Kay Sagar’ by the great @ShafqatAmanatA ????#ankhonkaysagar pic.twitter.com/U0CZQLnBpp 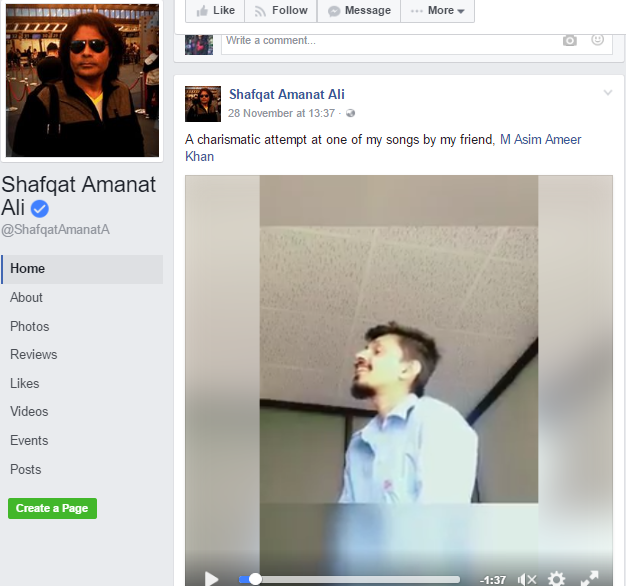 Asim took over Twitter when he covered Nusrat Fateh Ali Khan‘s Afreen Afreen right after Rahat Fateh Ali Khan and Momina Mustehsan released their own cover. Unlike what RFAK and Momina got to hear, Asim’s cover was adored by Twitter followers.

When everyone is obsessed with ‘Afreen Afreen’, why cant i give it a small try? ????#AfreenAfreen pic.twitter.com/per7oUw2sy

While talking to Parhlo, Asim shared how he would be willing to shift to singing as a full time singer if an opportunity pops up. Given how amazing he sounds, Asim truly deserves his shot at luck as well. Here’s his attempt on Ali Sethi’s Kithay Nain Na Jorrin.

Asim was acknowledged by Ali Sethi when he came across his cover. 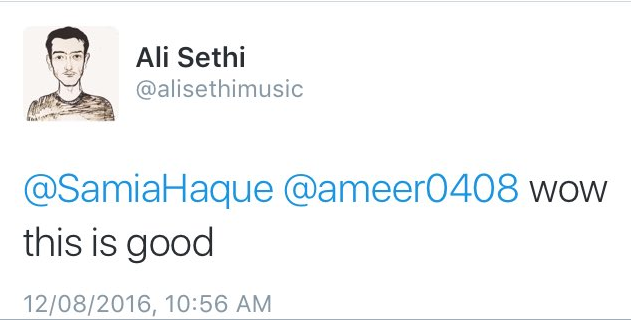 Choosing singing as a mode to express himself when filled with emotions, Asim sings Mehdi Hassan’s Zindagi Main Tou Sab Hi Pyar Karte Hai to express his desire to be with his mother who he lost in 2007.

Alongside his current career as an executive engineer, Asim Ameer totally deserves a singing opportunity where he gets to show his talent to the world and shine.

Wishing you all the best, Asim!