Why I Want Peshawar Zalmi To Win PSL Final In Lahore 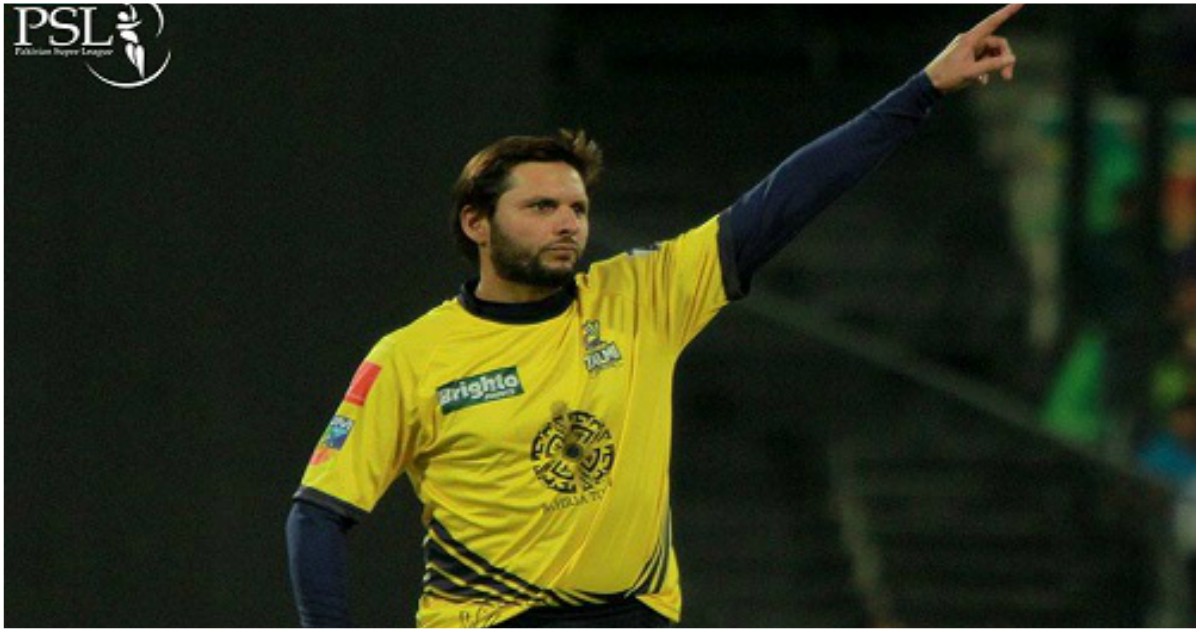 I vividly remember last year sitting in the TV lounge of our dormitory of our college. The room divided in two. The Pathans on one side and all others sitting on the opposite side. It was Zalmi vs. Gladiators. The TV lounge was a battlefield. It was all in good fun of course. The room erupted when Gladiators won, I jumped and celebrated as well, not that I was a Gladiator supporter but purely an Afridi hater. Yeah! That’s right there is such a thing.

Again this year, same match, the same result, but this time I was sitting in my home. I jumped again in joy. I was happy that “Afridi’s” team was out. He surely has won us many matches, the fastest century record that he held for more than 15 years. That world T20 win. Those two sixes to Ashwin but I can’t seem to forgive him for the countless times he left me in tears by not winning the game for Pakistan, disappointing on more than one occasion when he was the sole hope. 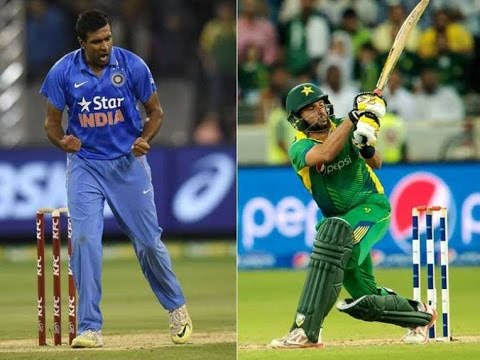 Our history is full of legendary players who had the flair and substance to back that pure charisma. Afridi was different. He was average, yet popular, he had the talent, the flair but he often lacked the consistency, the skill, yet he was loved even after failures. Why? Maybe he was a symbol of hope, a flickering light when everything else seemed lost. Maybe, Just Maybe it was this that made him beloved to so many or just the sheer joy to see him come in to bat. Maybe it was the thrill? Maybe it was a mixture of all this.

After retiring for the umpteenth time, and this time for good. I realized we might not see him again in Pakistani colors, so even with my love to hate him, I feel sad inside. He yearned for a farewell match all last year; I think Gaddafi Stadium Lahore might be that farewell match on the big occasion. He deserves one last hurrah, the final farewell of the maverick and the Enigma, the final curtain call for one of the great entertainers.

Deep down, I too want to see him in his signature pose, arms aloft in Lahore one final time on a big stage and this is why I want Peshawar Zalmi to win the PSL. After all, he is Lala. “big man big game it’s a leg bye who cares” still echoes in my head.

Thank You, Lala. For whoever wins Pakistan will In sha Allah be a winner.

Read Also: Shahid Afridi: From An All-Rounder In The Field To An Indescribable Lala