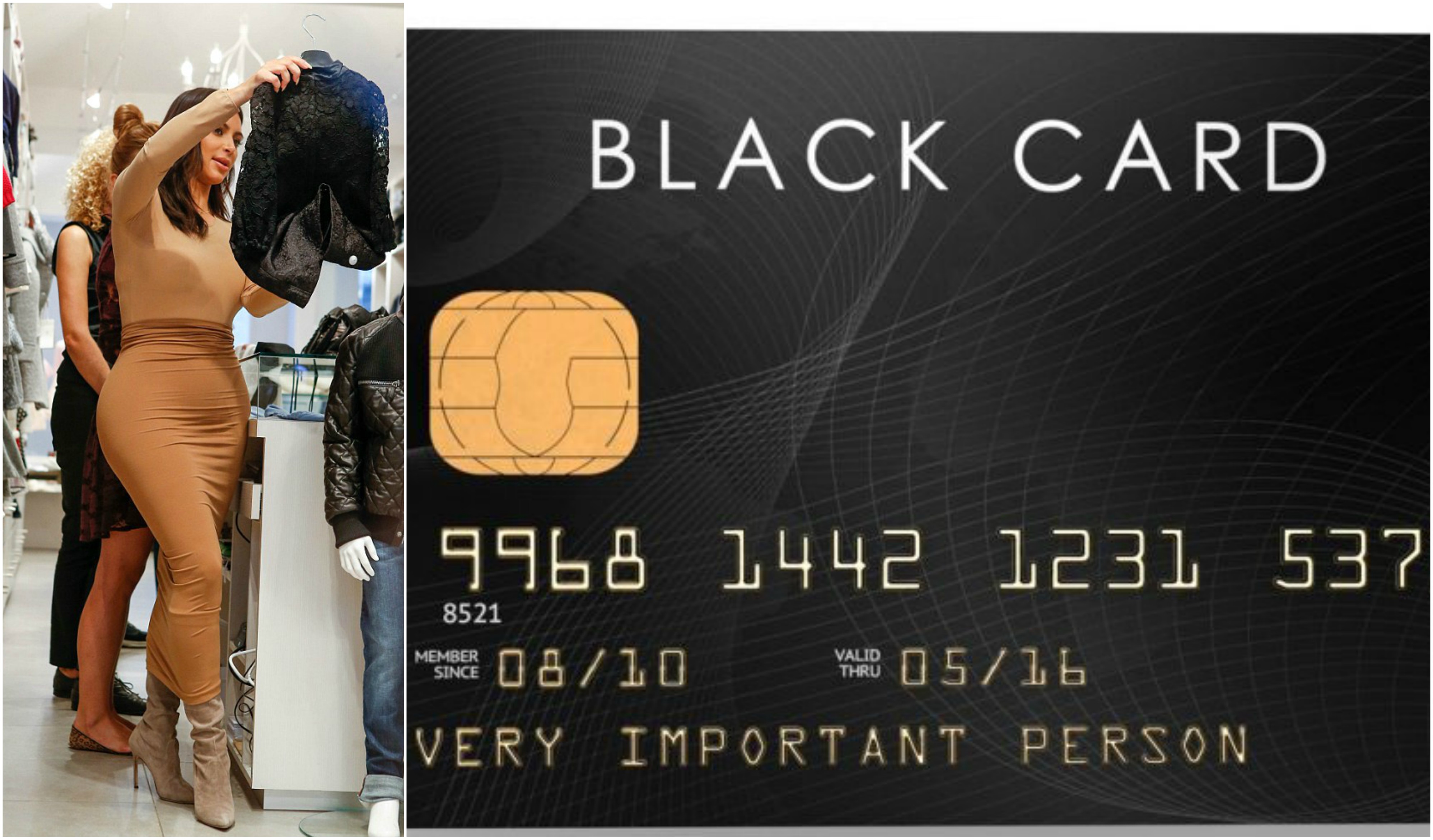 Imagine that you’re carrying this small credit card that has no spending limit. Sounds great and more like a dream-come-true, right? Well, there’s something like that but good things don’t come easy, do they?

Known as The American Express Centurion Card or simply Black Card, having this thing in your purse or wallet will give you power in ways that you can’t even imagine.

It is a credit card that is issued only if you meet the relevant criteria but if you do, it will allow you to buy anything in the whole world because it has no spending or cash limit. Issued by American Express, the owners of this card are listed as one of the wealthiest and richest people on the planet.

The card is given through an invite after your wealth, income and expenses meet the criteria (which is not revealed to  the public). According to reports, the card allows the user to make a purchase over more than $1 million in mere seconds. So far, the largest purchase ever made via this card was US$170 million for Amedeo Modigliani’s painting called Nu Couche at a Christie’s auction house by Shanghai-based multi-billionaire Liu Yiqianthe. In today’s day and age, there are numerous celebrities that own this card out of which few are as followed: