The Leadership Style Of Nelson Mandela - What An Inspiration!

This article was originally submitted by Ammar Saleem

Nelson Mandela was the former president of South Africa, an activist and was known for being the global advocate for human rights.

In 1940, he was a member of the National Congress and led both; peaceful protests as well as the resistance against the oppressive regime of the white minority. Mandela was kept in prison for three decades but this didn’t stop him from being the only face for apartheid movements; nationally and internationally. He proved himself as a devoted champion for social justice and peace at both; national and international level, and he died in 2013 at the age of 65.

The world is bestowed with very few people who work for the whole world rather than being selfish in their dealings. Nonetheless, Nelson Mandela was one of them; who fought for right against the racist and barbaric mindset. He became the only hope for those who were tortured just because of their colour and creed. As a result, he diminished every concept and never surrendered himself before any power; even when force was used against him. 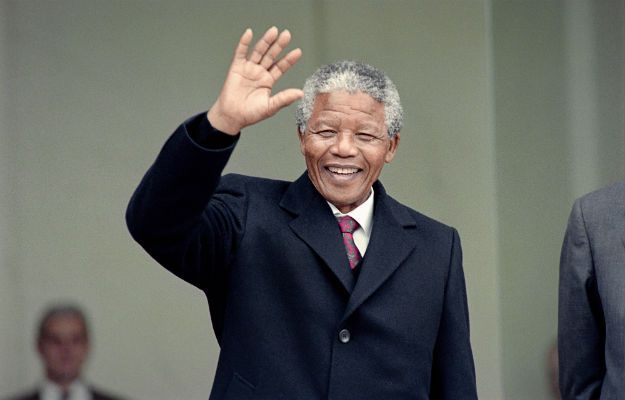 He won millions of hearts and he remains alive not only in history books but also in the feelings and emotions of those who are living with freedom today, just because of him.

Nelson fought for a noble cause and for that purpose, he was passionate about it.

Although he opposed the policies of a white minority government, every action of his was according to the constitution and within the limits set. Still, instead of admiring him, he was put into jail for 27 years and from there he emerged as the first-ever black president of South Africa. Though the challenges were too hard to manage, he never gave up in this stage either. Some of his many famous words include, “The struggle is my life. I will continue fighting for freedom until the end of my days.”

The leadership style of Nelson Mandela is based on three points; he was very charismatic and this quality helped him in attracting people very easily. Furthermore, he was a man with strong emotional touch in his words and actions which built trust between him and his followers. He was also transformational because he focused on his followers’ higher ideals and values; so they support themselves and never rely on other external sources.

Also, read 11 Inspirational Pakistanis Who Are Making a Difference Globally 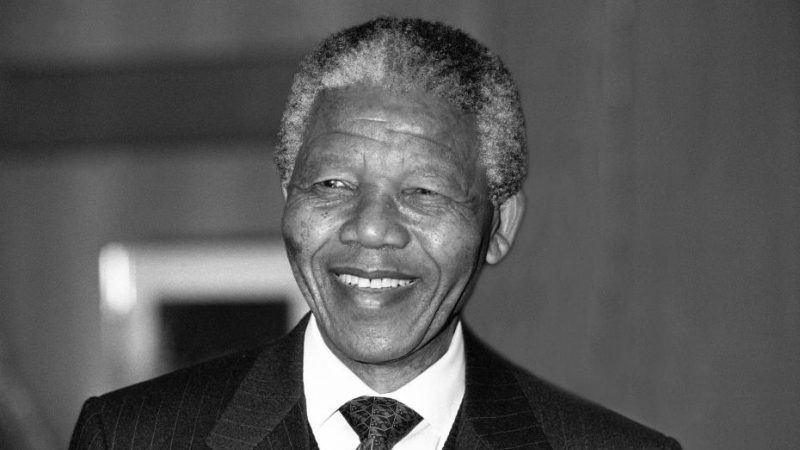 Last but not the least, he was absolutely inspirational!

Mandela helped people know their importance and develop the mindset for nationalism by fighting for the rights for all. Moreover, he never supported violence so he warned his own followers not to use force against the ruling class in protests either.

Evidently, his leadership was very popular not only in his own nation but also in the whole world. His speeches were given prime importance; especially for the rights of people and his gift of gab was tremendous; helping him deliver his idea more effectively. Nelson’s style of work is even followed today; his quotes are mentioned by organizations providing rights. Also, he is given an exceptional tribute whenever rights are discussed especially the discrimination of black and white.

The powerful traits of Mandela include his patience and priority for peace; being a down-to-earth and forgiving person, ambitious for the public, a positive thinker; having remarkable endurance and a man full of hope.

A COVID-19 Hero – Pakistani Doctor Promotes Acts Of Charity!
“How Do We Control COVID-19?’ Is More Important Than ‘How Did It Start?’
To Top