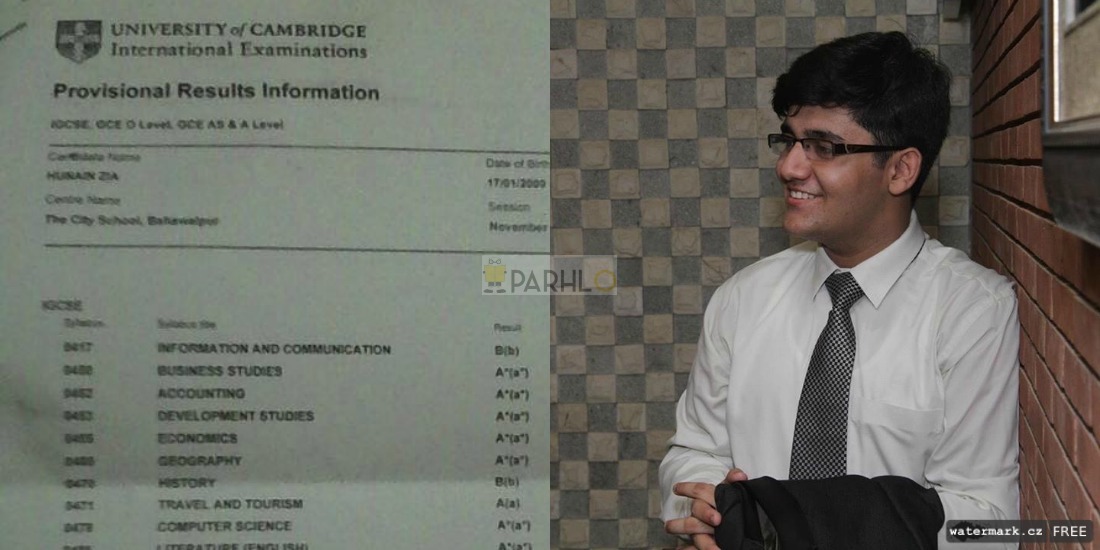 Education in Pakistan is a very ambiguous and perplexing game altogether, some say that Pakistanis have mastered the art of acquiring the best education there is, while others opine that the people of the country are opposite to the basic demands of education. Breaking all stereotypes, one student named Hunain Zia achieved 42 As in his O/A Levels and IGCSE combined.

Hunain’s achievement comes on the back of his predecessors like Ali Moeen Nawazish and Haroon Tariq, who also achieved a remarkable feat in their exams. Hunain, however, has bigger plans for the education system in Pakistan than just his result. 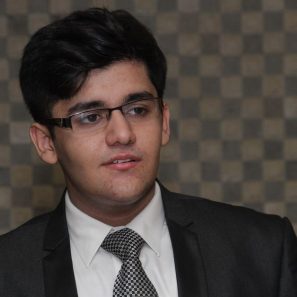 “Look it goes like this. I am aiming to achieve a hundred As in International secondary and advanced qualifications. The only reason is I aim to establish free education in the future and to do so I am actually running a page call www.facebook.com/CIEsimplified,” said a very enthusiastic Hunain, speaking to Parhlo.

I provide free lectures. I just want to help as many students as I can. Breaking the world record will help me gain recognition for the cause of establishing free education in Pakistan, InshaAllah, and that’s my main goal right now.” 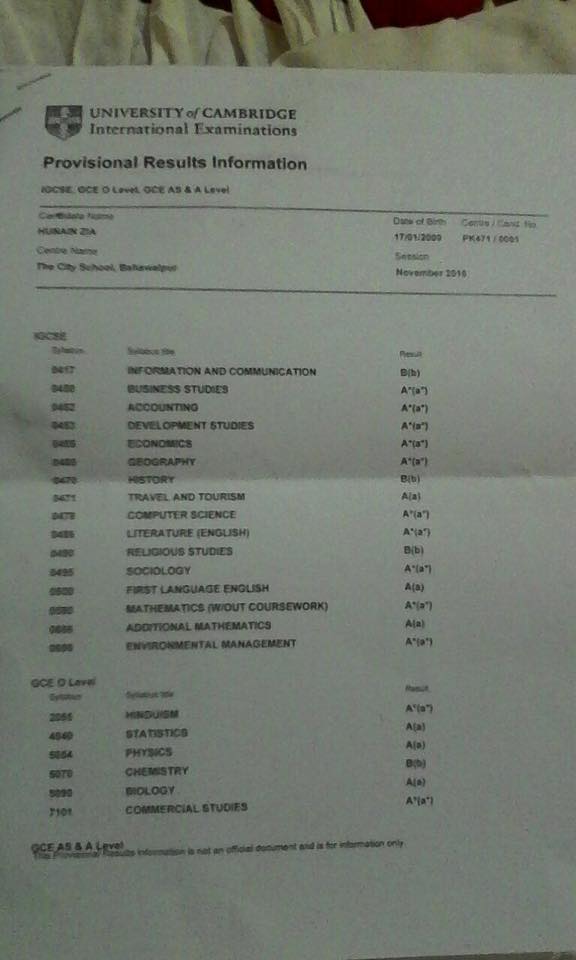 “In one session, I’ve attempted 30 subjects, which means 70 different exam papers. I’ve even given exams for 18 consecutive hours. However, none of this matters as long as I do not achieve my dream and my goal, which is helping other students reach unprecedented heights and their maximum potential,” Hunain added.

However, according to Hunain, the journey was not easy at all, as he faced criticism from almost everyone. 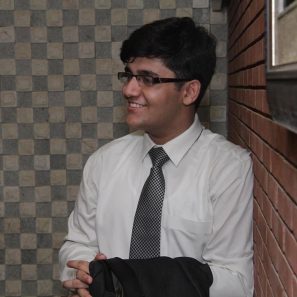 “Destiny is a matter of decision. It is what I believe. I am a member of the lower middle class without a name. This may appear to you as a bizarre introduction. But it is the truth and I take pride in it. When I first endeavored taking so many subjects, the only label I got was “ye pagal hai” (he is mad). Surely it hurt.
It hurt because people did not understand my perspective. They did not understand that I was determined to make a difference. I was determined to make an impact. I wanted people to realize that yes we do exist; we who belong to the monetarily deprived classes; we who believe in Allah and ourselves; and we who believe things changing. My biggest challenge was coping with the hatred I received. They say when you can’t shake the determination, you start assassinating the character. 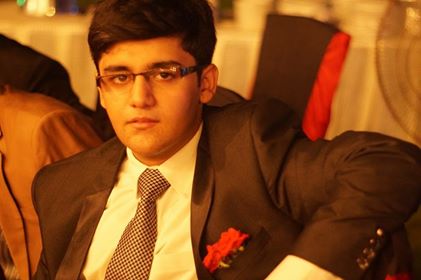 I was ridiculed on all levels possible. I saw those who called me a bestie leave me like the wind; slowly yet mortally. I had to cut off from people, I needed peace. Then there came a fee who changed everything. I met my biggest support inside me. I derived my energy from the hatred. I made the negativity of others my driving for and then boom! Allah made the path easier. Johny Depp said, “those who deny you will one day tell others how they met you’ since the result, that has been the case. I advise all of you believe in what you, the inner you believes and trust Allah; you will see mights turning, you will see games changing.”
Students and aspirants like Hunain bring pride to their families and the country deserves appreciation and support. Let us, together, promote Hunain’s remarkable feat and help him reach his dream and goals of establishing free education across Pakistan.

The Evil Eye Is Far More Dangerous Than Black Magic – Here’s How To Get Rid Of It
#Breaking Stereotypes – Girls Can Also Ride A Bike!
To Top