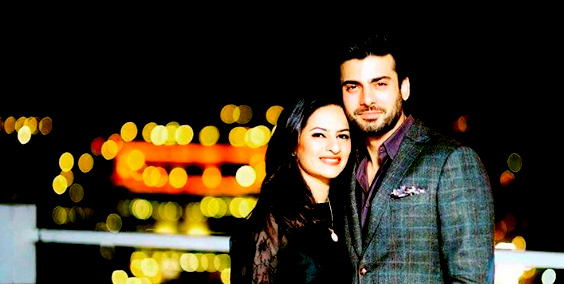 Today marks the 11th wedding anniversary of Pakistani singer/songwriter turned actor Fawad Afzal Khan with his childhood sweetheart, Sadaf. The couple, together, have two children (a son and a daughter).  The couple is widely acknowledged as a ‘goal’ for thousands of Fawad’s fans. Here’s what happened prior to their marriage: 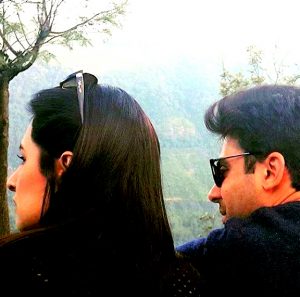 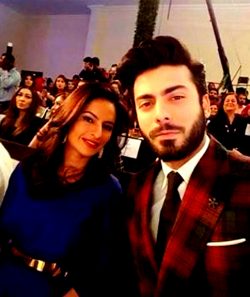 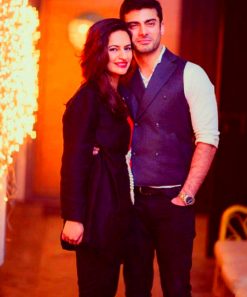 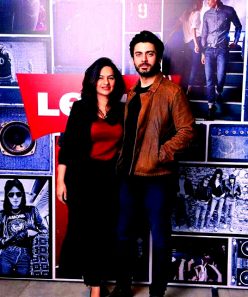 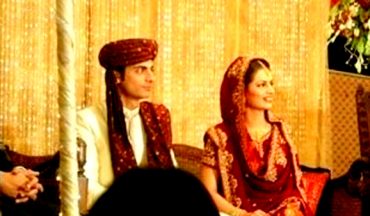 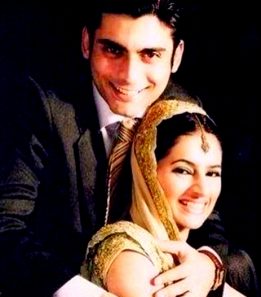 “It’s the greatest feeling in the world if you’re married to a person who means everything to you. I know it may sound clichéd but it is fantastic to be able to find such a person. Whatever good I have in me, is because of the influence of my wife, family and my son. I’m having a ball.” 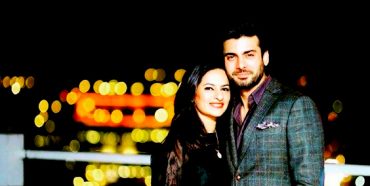 We wish Fawad Afzal Khan and his wife Sadaf a very happy wedding anniversary. May their happiness last forever!

Share
Tweet
Share
Share
Email
Recent Posts
Trending Posts
Urdu
Here Are The 8 Things You Need To Know About PSL 2017!
“Dear Alisha”- An Open Letter From A Woman To Her 22-Year-Old Former Self
To Top