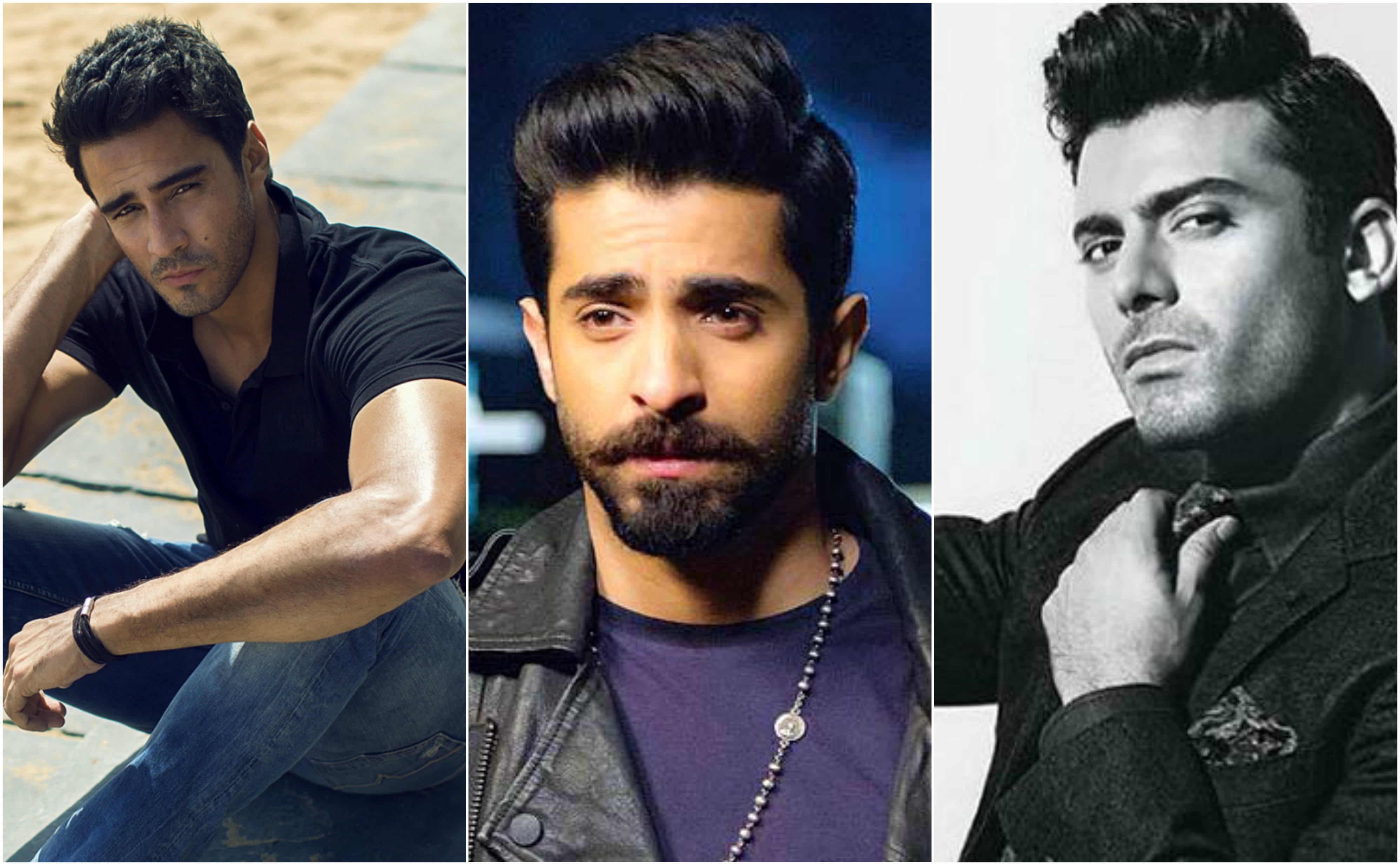 Let’s be honest. How many times have we had to hear ‘You can do so much better,’ or ‘What’s gotten into you?!’ for falling for guys who are just not good for us? And that fact is, well, usually insanely obvious.

Their brooding gazes and that ‘I’m invincible’ façade more often than not, makes your heart flutter just a little too much.

Excitement and misplaced expectations often drag us down the road of pursuing these men. And believe me, they can charm birds out of a tree. We end up falling for them, and wake up after a month or two from the haze of it all, wondering what was wrong with us.

Well interestingly enough, you can blame your mind for that!

Psychology has actually proven that a conglomerate called the ‘Dark Triad’ of certain qualities in men make them appear more desirable to women.

The Dark Triad is a trio of qualities like Machiavellian-ism, psychopathy and narcissism.

A study conducted by psychologists Gregory Louis Carter, Anne C. Campbell and Steven Muncer has proved that men ranking high in these qualities are perceived by women to be more attractive. No wonder almost every other man we fall for turns out to be a…not so likable human being.

Okay, not every other, but quite a lot of them.

What’s funny, is that even the name given to such men is rather inviting in its own way, something you want to explore but really shouldn’t. But then it takes two to tango; let’s not place the blame entirely on the other entity, shall we?

Surprisingly, women equate good looks and an inviting personality with genuine charm and decency, which only rarely turns out to be true.

But hey, let’s not forget the whole context of this research. Although women do find these types of men attractive, and might end up spending a good amount of time in a relationship with them, the hideous intake of ice cream with tissues strewn all across the bed doesn’t wait that far into the future.

Yep, the realization hits home in just a few months, since research itself deems such relationships impractical in the long run. Fortunately, women figure it out sooner rather than later, so do not feel too bad about yourself. It’s okay to go through a few bumps along the way to a better and healthier relationship!

11 Things Only Real Best Friends Do For You!
Believe It or Not – Hazrat Ali (R.A) Once Walked On The Lands Of Pakistan
To Top