The Impacts Of Inter-Parental Conflicts On Children 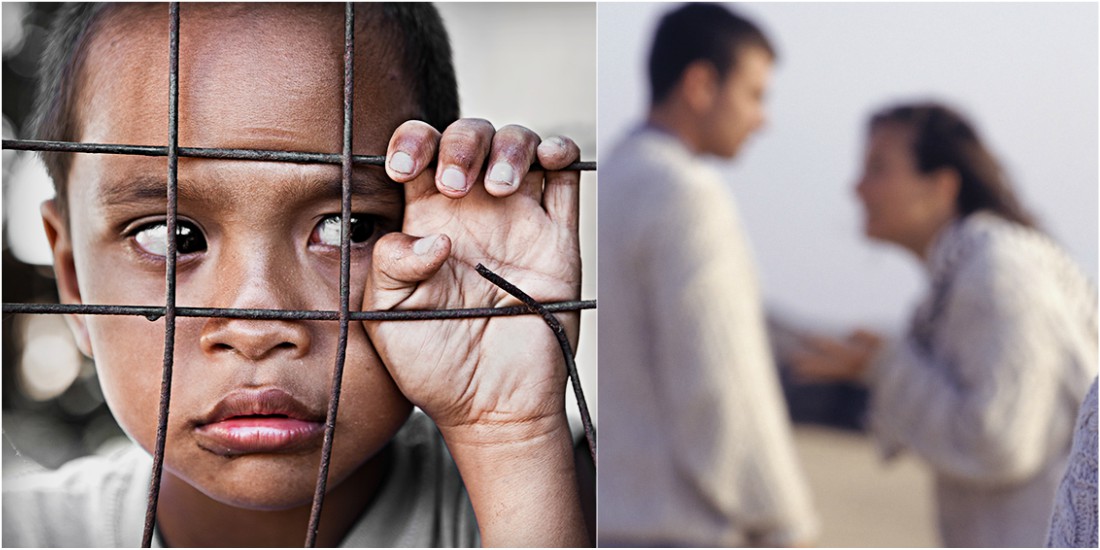 This story has been submitted by Shafiqa Shah.

Differences between people are very common and a part of everyday life. Sisters, brothers, best friends, everyone has them. But it’s different when children witness fights or inter-parental conflicts, the impacts are way more dangerous than you can imagine.

Effects of interparental conflicts on children

It becomes difficult for children to maintain balance in their life. Less sleep, no appetite, overthinking and many more factors come into play which leads to bad overall health conditions.

Inter-parental conflicts impact a child’s academic progress. Such parents often ignore the presence of their children around them. And, when they fight, they yell and scream at each other. This leads to feelings of insecurity amongst the children. They constantly worry about their parents. Their biggest fear becomes, what if the parents hurt each other in their absence. It becomes difficult for kids to concentrate on their studies resulting in an overall bad academic performance.

The bond between parents and children is very different from other relations. The happiness of children depends on their parents’ wellbeing. Seeing their parents good to each other gives them a feeling of being protected. However, when they see their parents fighting, they start feeling insecure. The fear of losing their parents always surrounds them.

Children adopt the very anger which they witnessed in their parents’ personalities during their fights. They get irritated easily over small things.

Children who witness inter-parental conflicts become emotionally insecure. It becomes hard for them to trust people around them when they grow up. These insecurities ruin their relationships with other people.

The lives of children depend on their parents. So, if the parents themselves have conflicts with each other it crushes their confidence. All these factors then result in having suicidal thoughts to end that suffering or pain at once.

The children face difficulties to adjust themselves in such toxic environments. Two aspects become operational then. Firstly, the child starts thinking that he or she is the only one with problems. Secondly, society pressurizes him or her to act normally without knowing that one is facing ups and downs.

What can be done to avoid this?

It is important that for the sake of their children, parents must tackle their issues in a friendly and peaceful environment. Abusive relationships and fights of parents will only distort their minds.