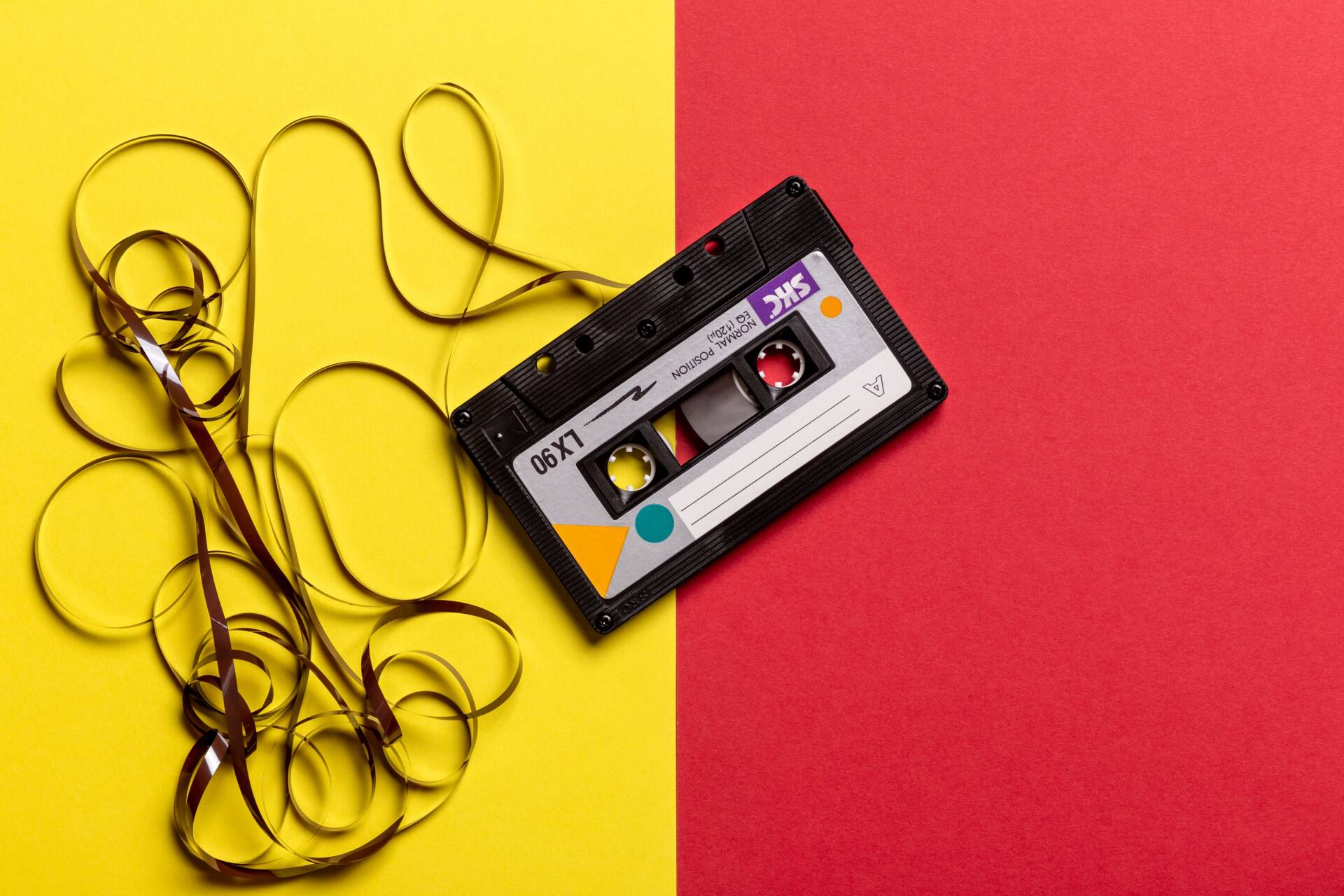 If there are ten people in a room, and we ask about their favorite songs. Then guess what? Everyone will answer differently. We may get two or three similar answers, but not all of them will match. And so we are making a collection of top 10 iconic songs for you considering the views of fans and music critics through Rolling Stones’ and Rankers’ rating of the greatest songs of all time. Is not that great? Make your parties memorable by playing this list ‘on-repeat’, and we are sure you won’t get bored!

Top 10 Iconic Songs that Your Playlist is Incomplete Without

The listing below top ten most voted and favorite iconic songs for you. We hope you will love this collection.

John Lennons’ “Imagine” was the best-selling song that was voted third by Rolling Stone and second by the Ranker Community is undoubtedly our top first song! It was first released in the U.S in 1971 and later in the U.K in 1975. The singer said most of its lyrics came from his wife, and after she received a co-writing credit in 2017.

‘Hey Jude’ was the top-selling song of 1968 in Australia, the U.S, Canada, and the U.K. It still is the best song of all time, and we will rate it as the second-best song to date.
‘Hey Jude’ ranked as top 8 on the Rolling Stone list. As per the lyrics, it is one of the most sentimental and deeply personal songs. So if you are looking for deep and good music for rainy weather, then it is a must-listen for you!

The best and iconic top 10 songs of the 1960s. As per Keith Richards, he grabbed a guitar and a cassette machine as he woke up and started singing it – even he slept while singing it. First, it was restricted to pirate radio stations in the U.K as it had some adult content, but later it ranked top there too!

“Yesterday” was written by McCartney. The melody came into a dream when he was sleeping at his ex-girlfriends’ house. It was considered the best song in the 20th century and voted as the third best song by the Ranker community and 3rd best song on the BMIs’ list.

The Beach Boys were successful in scoring number one in many countries after releasing Good Vibratons. The producer and composer Brian Wilson said that the cosmic vibrations inspired him, and how his mother tried to explain to him why dogs bark on specific people and stay calm with the others. It was the favorite iconic song of the time.

“Smells like teen spirit” by Nirvana was named after a girls’ deodorant that was hit in most countries in the early 90s. More than 1 million copies were shipped, ranking this song as number 8 at Rolling Stone and number 13 at Ranker Voters. Undoubtedly the best of its time with the oh-so-perfect lyrics!

The famous ‘Johnny B. Goode’ was one of the top rock and roll song about the democracy of fame. The classic all time favorite song tells Chuck Berry’s story of how he got fame and a place for himself among other superstars. Definitely, the best piece and a must-listen of its time.

Good news for The Beatles to be on our list for the second time! Jokes apart, ‘I want to hold your hand’ released in 1963, is among the top 10 songs on Ranker and is ranked sixth and comes sixteen on Rolling Stone. It was the first hit iconic song of The Beatles to hit in the U.S, and it hit the top 50 in the U.K for a total of 21 weeks.

The first important composition by Bob Dylan, that was the source of his fame. It became the most famous iconic protest song of time and an anthem for the civil rights movement. It was a super hit and ranked as the top 14 on Rolling Stone and got a place for itself on number 17th!

Recorded in 1966, another best 60s song by the American rock band The Beach Boys and an all time favorite piece. It was voted 25th by Rolling Stone and ranked 19th by the Ranker community. “God only knows was another rock and roll song that was the most liked by The Beach Boys’ fans.

If you are looking for some famous and iconic songs of all time – we have made a list considering your taste. These beautiful songs will make your evenings pleasant and memorable.

Check out our suggested list of top 10 songs, and have a me-time for yourself. Relax and enjoy the famous collection!

Single Or Not? Ameer Gilani Just Revealed His Relationship Status
Top 10 Anime for True Fans to Follow
To Top