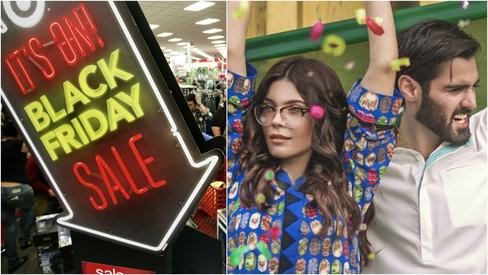 1. Sapphire is just the trailer

The whole film is yet to be seen… Yes, Black Friday sales are welcomed with the same spirit everywhere in world. 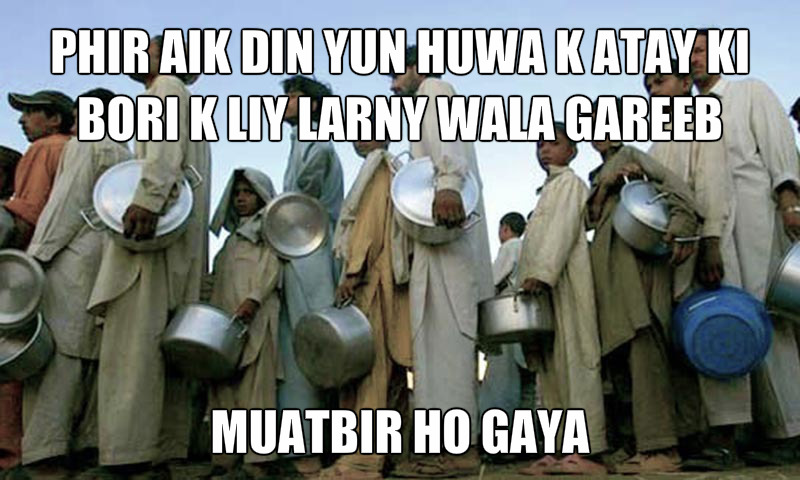 3. People who fight for food

4. Be prepared next time

Remember , every man , woman and child stands for himself at black Friday. 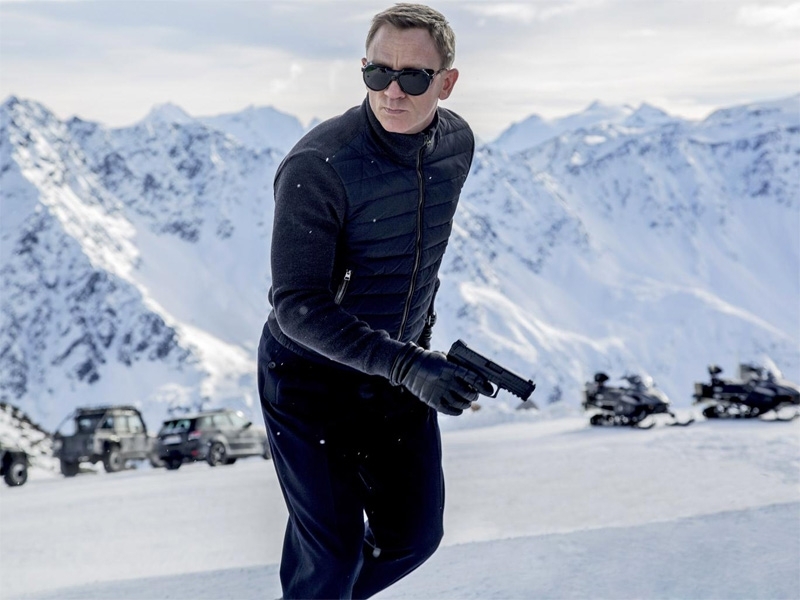 5. Staying fit is a necessity now

Now people will recognize the benefits of staying healthy and fit . 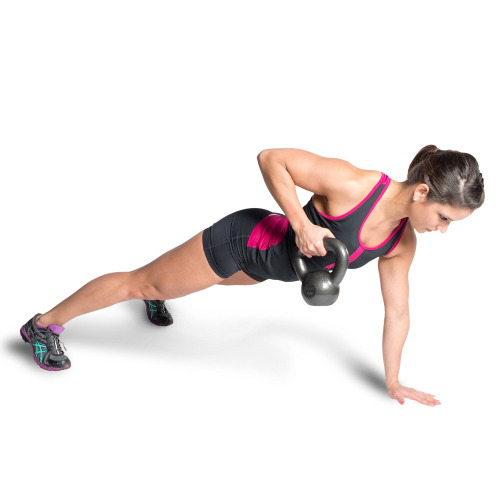 If Black Friday is here , this means thanksgiving will come to us as well, which is a very good excuse to eat all day .

Sales are not just sales anymore, it’s a war zone , it’s a holiday, it’s madness, its a SALEEEEEEE!

Also See: 8 Things Only A Shopaholic Would Understand 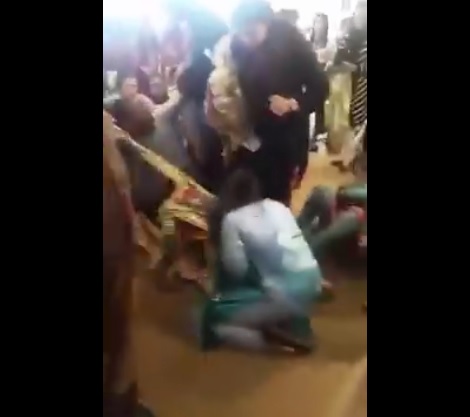 7 Things A Psychology Student Can Relate To
5 Struggles of Living in Gulshan, Karachi
To Top