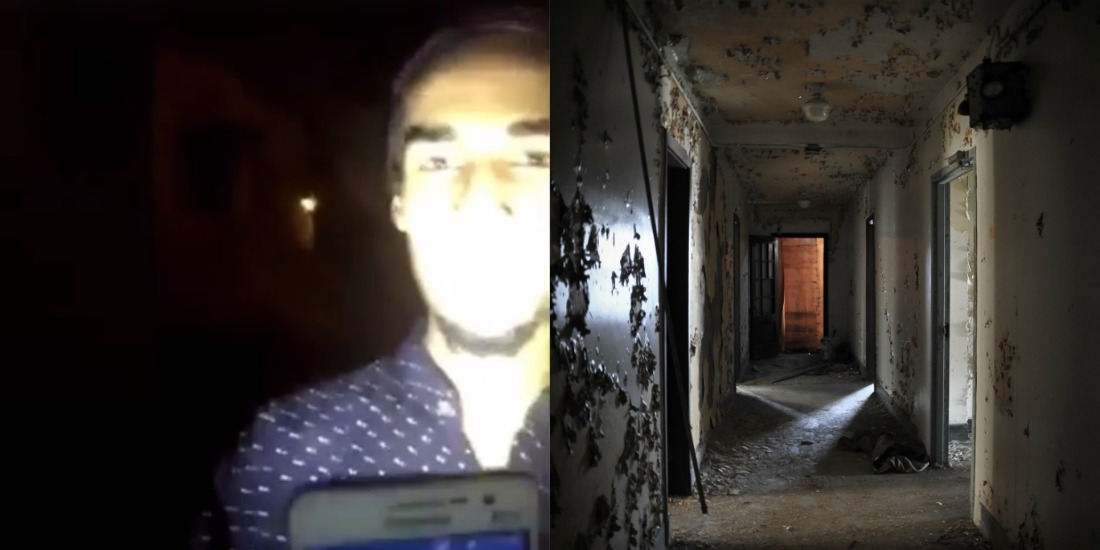 One of the biggest parts of Pakistani folklore is the emphasis that is put on the haunted tales from the past. We’re firm believers that paranormal presence is a reality and that Jinns and other creatures, that aren’t human, do exist right next to us. These guys from Karachi wanted to test their courage when they decided to enter the famous haunted house on Karsaz.

The video is going viral because it is the first time somebody has proof of paranormal activity on the footage. Even though the actual paranormality starts at the end and lasts a short while, it is enough to make us believe that yes, the house on Karsaz is indeed haunted and that Jinns and other supernatural phenomenon do exist among us. 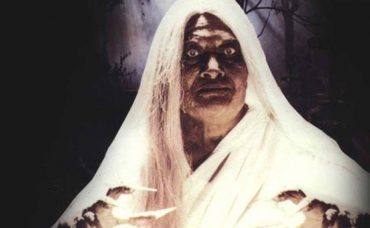 The guys start off by showcasing the location and visiting it in broad daylight. This is the same Karsaz road that is famous for its stories about a woman in a bridal dress standing in the middle of the road at night. Some rumors say that she asks to take a lift and then vanishes from inside the car. Many people have different theories about who the woman is but she surely comes out of this particular house in Karsaz.

(Viewer discretion: People with heart conditions do not watch this – Strictly 16+)

The guys first check and visit the place in the day, then return at night to see how things are. In the day, they discover huge wells inside the house, not one, not two, but many. Freaky. Upon returning in the night, the guys start rolling footage from their mobile phones, and what happens towards the end literally shook us!! 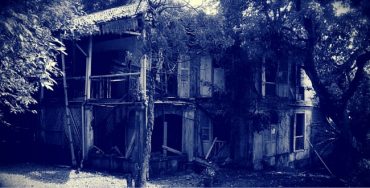 We have never heard anything like it before, it cannot be human. The supernatural phenomenon, the tone of its voice, whatever it was saying, unbelievable! This particular incident definitely proves that this house on Karsaz Road is haunted and whatever lives inside it is not of human nature. These guys were courageous enough to go inside but what happened in the dying seconds of the video was enough to make sure they never do it again.

Seen the video yet? Did it scare you too? Did you feel the goosebumps when you heard that voice? Yup, we’re in the same boat there.