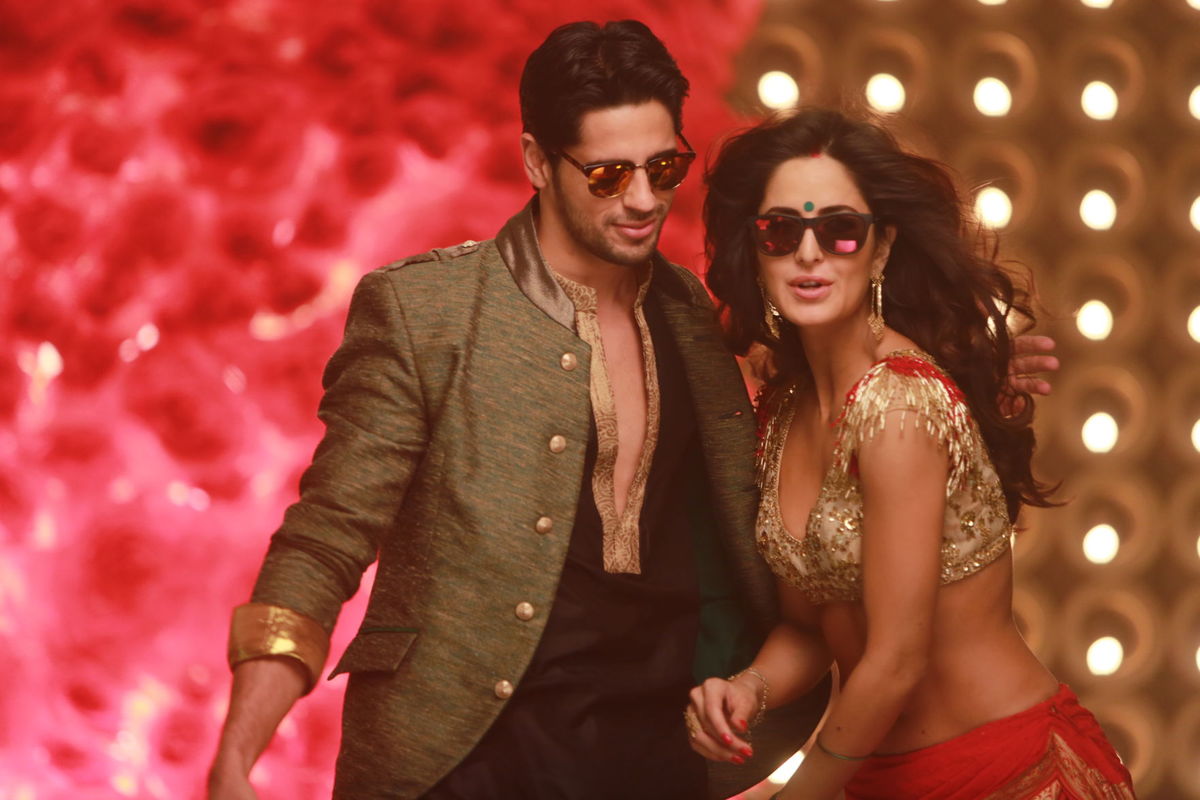 Everyone these days is playing the song Kaala Chashma and hums it everywhere. The song features Katrina Kaif and Siddharth Malhotra in their new film Baar Baar Dekho. But the catchy song actually is not original. It basically is a remake by Badshah of an old Punjabi song sung by Amar Arshi years ago. It was written by Amrik Singh Shera back in 1990, who then had no idea that his song will be so famous. 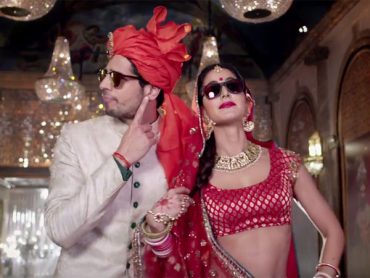 Shera said that he used to write songs so he could get famous in his village Talwandi Chaudrian. Shera, 43, a police head constable in Indian Punjab had no idea that his song will make it to Bollywood one day. After writing the song he approached many singers and finally Amar Arshi agreed to sing who sang it at a function in England and it got released there and became a huge it.

The one who wrote the song. 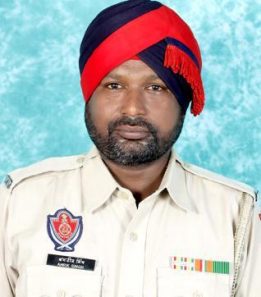 He said that a cement company approached him for Rs. 11,000 to play his song at its inauguration. But he had no idea it was going to be featured in a Bollywood film. The writer says he has no ill feelings towards anyone for not getting the recognition he deserves. Though it is true that the talent doesn’t get recognized and fame doesn’t come unless it is brought to Bollywood.

The song has amazing lyrics and the chorus is so catchy that if once you have heard it, it will be on your lips for a long long time.