The 'Goray' Going Crazy over Mehndi by Painting it on their Bodies Reminds Us of How "Weird" it Once was!

Every desi girl has had the experience of hearing, “what is that smelly thing on your hand?” when she was young. The male cousins at the Eid-Milan parties would often run away from you if you were wearing mehndi on your hands. Sometimes because of the smell and sometimes because of how ‘creepy’ it looked, you have been through the stares and “stay away from me” more than once in your life.

A few years ago, Henna/Mehndi tattoos became a thing. The Westerners were enjoying the temporary tattoos on their hands and arms. It became sort of a trend for a while and everybody was trying it. The tattoos, however, we nothing like the original mehndi – except for the color. 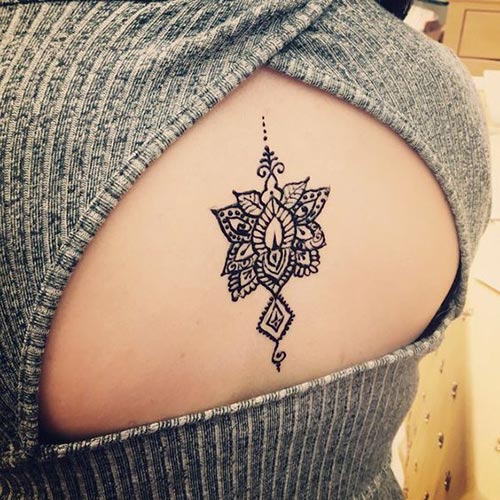 While it is common to see the West inspired by the trends happening in the East (knock knock, remember ajrak bikini by Forever 21?) they make it a bit wee creepy every time.

Now this Time, they are Applying Henna All Over Their Bodies!

The Henna I've got is so tight. pic.twitter.com/sWm9f2A3v9

And they are actually loving it.

this photoshoot was amazing pic.twitter.com/XNOoSymQJJ

Who Applies Mehndi on their Backs…? 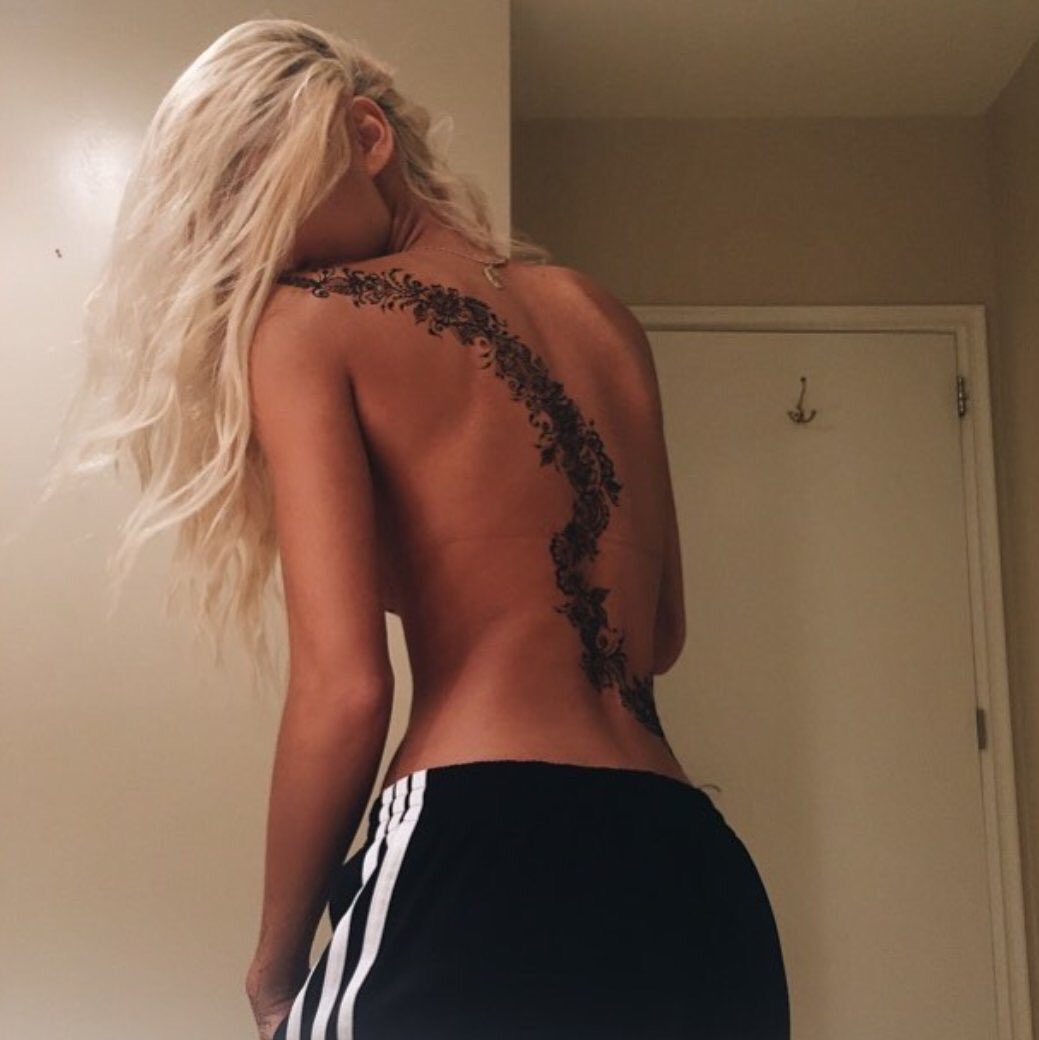 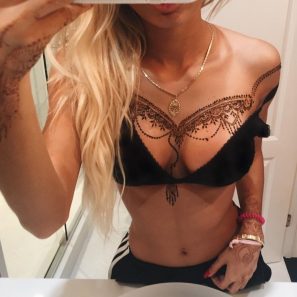 Wonder if they are okay with the smell which creeped out so many people when desis used to do it.

remember when us brown girls got asked what that "weird thing" on our hands is but now it's suddenly so cool and trendy https://t.co/UIKi8JezN5

But we gotta give them the points for trying and slayin’ in them so impressively.

These are perhaps one of the weirdest places to apply mehndi at. I am sure if a brown girl does it, she would be considered as a “weirdo” or would be told to leave because of the smell.

It’s Time to Travel – 26 Countries that Offer Visa-Free Entry for Pakistani Passport Holders
Advocate Who Was Beaten By VIP Protocol On Shahra-e-Faisal Finally Speaks Out!
To Top