The Forgotten Message of Karbala! 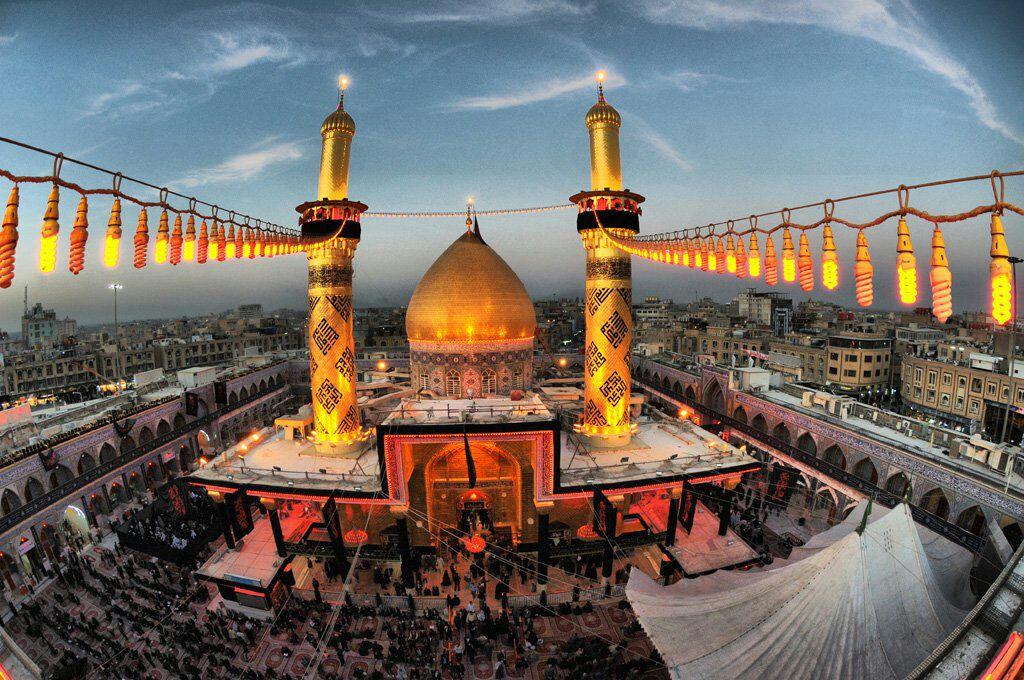 The Holy Prophet (pbuh) is reported to have said: “The best of Jihad is that of a word of right spoken to an unjust ruler.”

Yazeed was an ugly, obese, ill-mannered, alcoholic and evil person. Many prohibited acts were made legal by him. When he took over the whole Islamic political institution was demolished. The democratic system of free voting & consultation was completely crippled; system based on rule of law was completely converted into the rule of discretion.

When Yazeed took over elected popular democracy was changed into the family hereditary monarchy public funds were displaced at the personal disposal of the ruler moral and financial corruption was introduced to the system.

Political freedom and liberty and humans rights were suspended in the society and people were made subjugated to the dictatorial command of the ruler and the monopolistic dominion of the ruler was being established on human beings. Imam Hussain witnessed the deteriorating political and social situation and clearly recognized that the general policy of the authorities did not abide with Islamic principles.

It was at this point that Imam Hussain (as) set out on the great Ashura uprising. The Master of Martyrs rose to strengthen Islam, to oppose cruelty, and to stand up against the empire of those days that were beyond the scope of modern day empires. Hussain (as) along with his family and followers all were martyred. But refused to pledge allegiance to Yazeed.

We have left aside the message of Hussein a. s and soul of Karbala. Karbala does no meant mere for mourning but it’s a message of truth and deterrence against the heavy odds. It’s a mission to never surrender and keep oneself spirited till the last drop of blood in the body.

It’s a spirit of never giving up before the wrong and keep stick to Right. No matter you are 72 encountering 30,000 forces. It’s out of mind if I imagine the impetus that kept only 72 heavier on thousands. 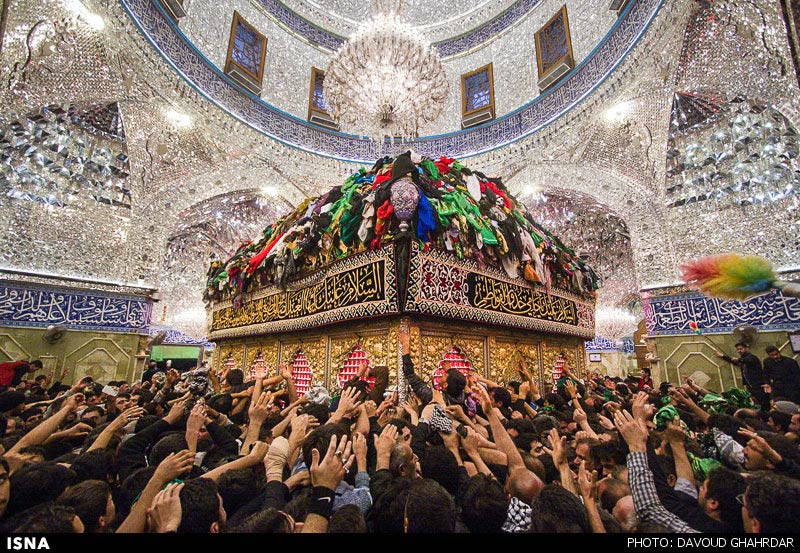 They made history bowed to their greatness and humanity pays heavy tribute to them.Do their sacrifices not asking us to follow them? Or it’s our enough due to mourn over the atrocities of Yazeed’s atrocities and tyranny in Karbala? What those holy souls are to get of our mere crying and morning? What I believe is that they want us to follow their footsteps.

But the true Imam knew that if he did so, then the system of Islam would be shattered and chaos would prevail all over; Islamic principles would be ruined and the glorious flag of Islam would never fly high again as the allegiance of Imam Hussain (as) would have become a stamp of approval for all that Yazeed did, and people would blindly follow him as he would be their leader.

He knew that if the Muslim Society of his time was to be purged from the ills, he must rise and stand up against the forces of exploitation and tyranny.

He therefore proceeded to Karbala, with a total disregard to safety, comfort of his person and that of his family. Such a sublime revolution has to be studied, dissected and fully understood. Lessons should be drawn from it. Here we note that the backward and downtrodden nations must one day follow in the footsteps of Imam Hussain (as) if they are to challenge the despots.

Karbala proved to be a clash involving Islamic truths versus falsehood, belief versus disbelief, and the oppressed versus the oppressor, faith against brute force.

At Karbala clouds of blood rained and generations of martyrs and revolutionaries took root and sprouted. The sound of the fearless voice of Imam Hussain (as) still echoes in the valley of Karbala, ringing in the ears of time. It is a hurricane that chafes and shakes the tyrants.

Year after year, the tragedy of Karbala is recounted to us, making our grief fresh and softening our hearts, as we continue to mourn the loss of our Prophet’s beloved family. However, what we often lose sight of is that in addition to our tears, Imam Hussain (as) , as well as the Imam of our time is counting on our actions.  His voice is still echoing in the ears of mankind:

“By God, I will never give you my hand like a man who has been humiliated, nor will I flee like a slave.”

The horrid crimes and injustices that took place in the era of Imam Hussein continue to remain rampant today. We have a responsibility to stand up for the true values of our religion and speak out against every type of tyranny and injustice. The ‘Yazeedi’ forces of today have made the life of innocent people miserable.

They have usurped all the resources and have deprived the poor people from bread, water, health, education, jobs and safety of their lives. Karbala gives us a clear message that if the poor people want to get their basic rights, they must rise and stand up against these tyrannic forces without any fear, as Hussein (A.S) did 14 centuries back. This is the only way to break this lethal inertia that is taking our society to devastation with every passing day.

Mahatma Gandhi once said “I learned from Hussain (as) how to achieve victory while being oppressed.” We may not have the same status as the Ahlulbayt, but we have them as our role models. If we continue to strive for the truth and unite against the injustices of our time, we will achieve the mission of carrying on Imam Hussain’s message.