If Pakistan has any sovereign say in the current affairs of the world, the capability of fending off any external danger, if it possesses any respect and fear in the current global village – every single bit of the authority is because of one man – Dr. Abdul Qadeer Khan, the undisputed hero of Pakistan’s Nuclear Saga and the Father Of The Islamic Bomb. 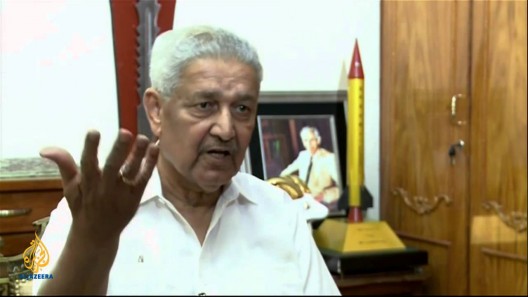 Dr. AQ Khan excelled in the field of atomic research and was the first Muslim to pioneer the concept of enriching uranium with gas centrifuges. Dr. Abdul Qadeer took charge of Pakistan’s secretive engineering laboratory, that is now called, the AQ Khan Research Laboratory (KRL) and produced with manpower and machinery, weapon-grade uranium.

In 1990, Pakistan President Ghulam Ishaq Khan praised Dr. AQ’s contributions to the nuclear field: “The name of Dr. Abdul Qadeer Khan will be inscribed in golden letters in the annals of the national history of Pakistan”. And even Prime Minister Benazir Bhutto has acknowledged his invaluable contribution not only in the nuclear field but also in other fields, including defense production. 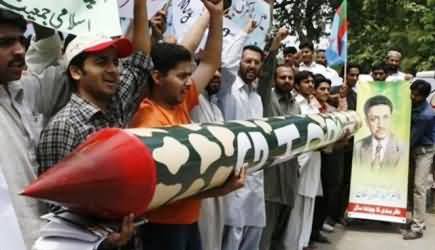 How we left behind the great innovator

So, why exactly would we forget a nuclear hero, a man who had given Pakistan the sole cause of its existence and respect in today’s world? Why did we betray a national hero who had saved us from internal and external destruction? Subsequently, Dr. AQ Khan was accused of selling Pakistan’s Nuclear formula to countries including Libya, Iran and North Korea. An assumption and a charge that was never ratified completely – he was accused of gaining millions of dollars from the selling of the secrets.

As a patriotic Pakistan, even if these charges were correct to some extent, it seems Dr. AQ has been mistreated and mishandled by the state. The person who solely brought Pakistan technology that only some countries of the world possess, should never have been forgotten like this. His name has been rid from the history books of Pakistan. While our children study Nehru’s Report, war-mongering and lazy Mughal Emperors, Dr. AQ’s contributions have been left far behind while we boast about our nuclear power to the world. 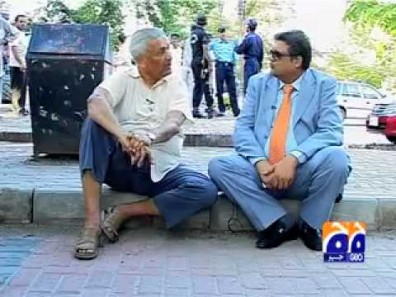 Also Read: Dr. Qadeer Khan Is Building A Charity Hospital For Poor People And We Are Proud Of Him

Where he is now

Dr. AQ was pardoned by General Parvez Musharraf and placed under house arrest for the rest of his life. According to an interview of Dr. AQ Khan, he still denies the charges, saying he was forced to accept the accusations. He further added that if he had embezzled and attained those millions of dollars. Why does he now live in such deplorable conditions and where did all the money go? Food for thought.

We, at Parhlo, from the entire forefront and bottom of our hearts, respect and pay tribute to the biggest hero in Pakistan’s history.

You Won’t Believe What Saad Ehsan Did, Just Because He Hated His Job!
‘The Girl In The Trunk Of My Car Is My Niece, Not Maid’ – Advocate Fights Back!
To Top