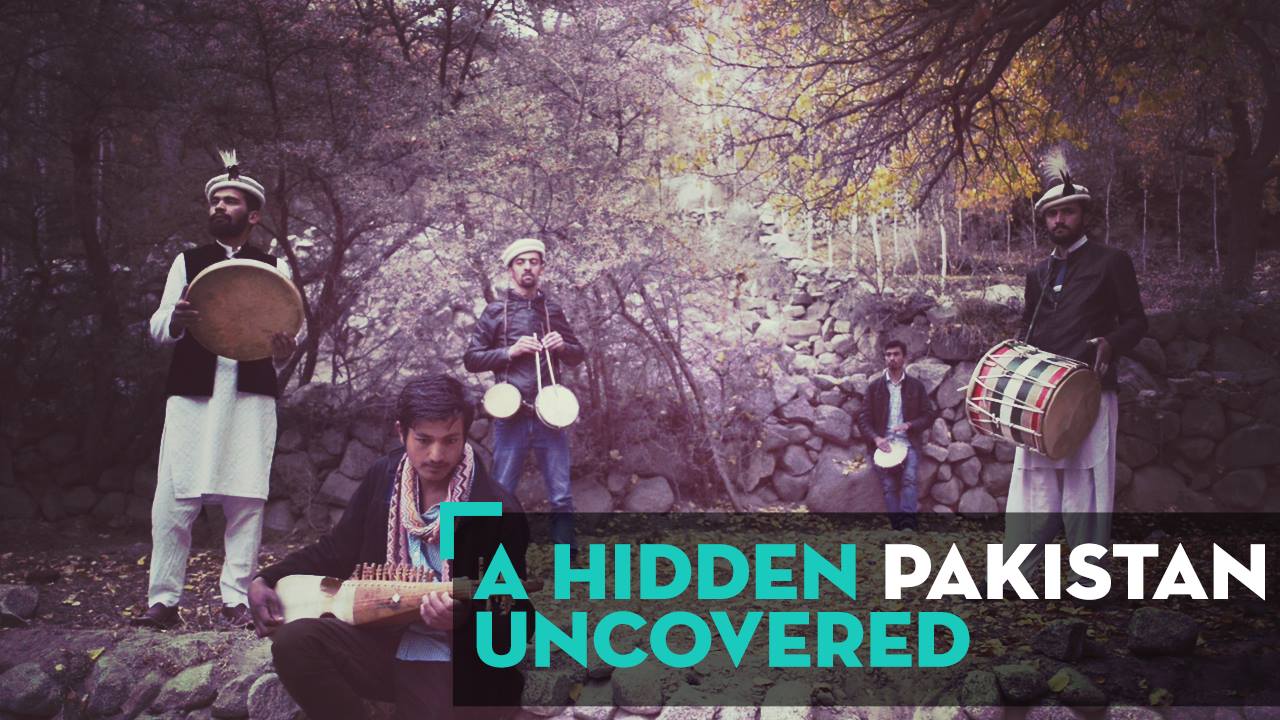 Pakistan’s top audio streaming platform, Patari, has announced the launch of its latest project – Fanoos. Created in collaboration with musician Zohaib Kazi, the project aims to introduce audiences to a dazzling array of regional musicians – both established stars and hidden gems.

The first song of the project, The Gulmit Anthem, was released online on Friday.  The song has been sung by the students of The Bulbulik Heritage Centre Gulmit in the Gojal Valley in Gilgit, which is also known as the Bulbulik Music School. The school is particularly committed to the promotion and preservation of their native Wakhi/Pamirian* language, and have taken great efforts to do so.

(Wakhi is a dialect or subgroup of the Pamirian language family)

Zohaib arrived at the school with his partner, Insiya Syed, a renowned photographer in her own right. Together, the couple spent their time immersing themselves in the local milieu. The students tried out many songs with Zohaib before a song that is traditionally sung at festive events particularly struck him. He immediately decided to continue with that sound, which he felt had the force of an anthem.

The students, who are used to singing in front of live audiences and outdoor events had never recorded with a producer before. However, their experience of singing to large crowds gave their voices an immense power and presence, and Zohaib’s main aim was to capture that energy.

As he noted afterward, “the most exciting thing was that there is no real gender discrimination in that region, and both men and women sang this song equally and with a lot of gusto, which made the whole sound feel like a powerful anthem.”

Back in Karachi, Zohaib then sought to create a composition that did justice to the power of the students’ voices. He described his eventual effort as relaying the experience similar to watching Pakistan play cricket – a confident start followed by a period of consolidation before a final, Afridi-esque assault to serve as the crescendo.

The final track is a thing of wonder, bringing together a beautiful set of voices singing one of Pakistan’s indigenous languages in a lush, modern sonic setting.

Fanoos comprises of six sets of artists and has been produced by Zohaib Kazi. Kazi traveled to each of the artists’ homes to record them in their own surroundings, looking to capture the essence of what made each of them unique.

The development of Fanoos incorporated a journey across Pakistan, going from Kalat to Hunza, from Nowshera to Umerkot and from Lahore to Gilgit. The resulting music is a marvelous tapestry of the finest regional artists of Pakistan, reimagined in fresh and unique styles by the measured brilliance of Zohaib Kazi’s production.

Zohaib Kazi had previously released the critically acclaimed concept album called Ismail Ka Urdu Sheher in 2015, which was also released as a graphic novel. He had also spent seven years working as a General Manager at the hit music show, Coke Studio.

The Gulmit Anthem is the first of two songs from Fanoos that will be released over the coming week, before taking the project takes a hiatus for the month of Ramzan. The rest of the album would be released after Eid-ul-Fitr. 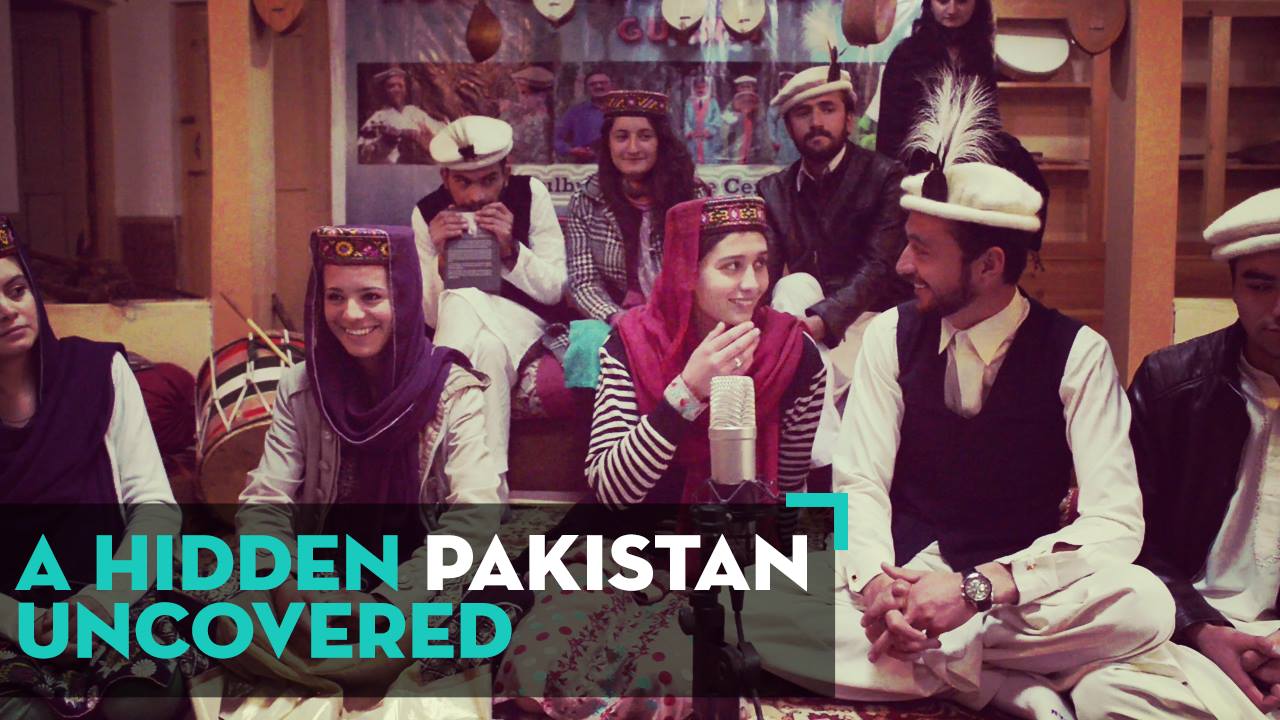 Patari’s CEO Khalid Bajwa, who was introduced to the Fanoos project by Zohaib Kazi during a chance meeting at the Lahooti Melo, said that “when Zohaib first told me about his project, I was blown away. He had captured what we have always claimed music represents – the inherent diversity and beauty of Pakistan’s music. We speak over seventy languages in this country, yet we only hear music in a select few. Fanoos is an attempt to change that.”

Zohaib Kazi added that he believed “that there’s an adventurous sensation when you don’t know what you’ll encounter and yet, you’ll need to rise to the occasion. Spending time with the incredible singers in their familiar space allowed me to capture them in the rawest form and in their most comfortable musical self.  ”

Longtime Patari collaborator, Shehzil Malik, has made the artwork for Fanoos. The Lahore-based artist had previously created the covers for Patari’s Tabeer and Aslis series.