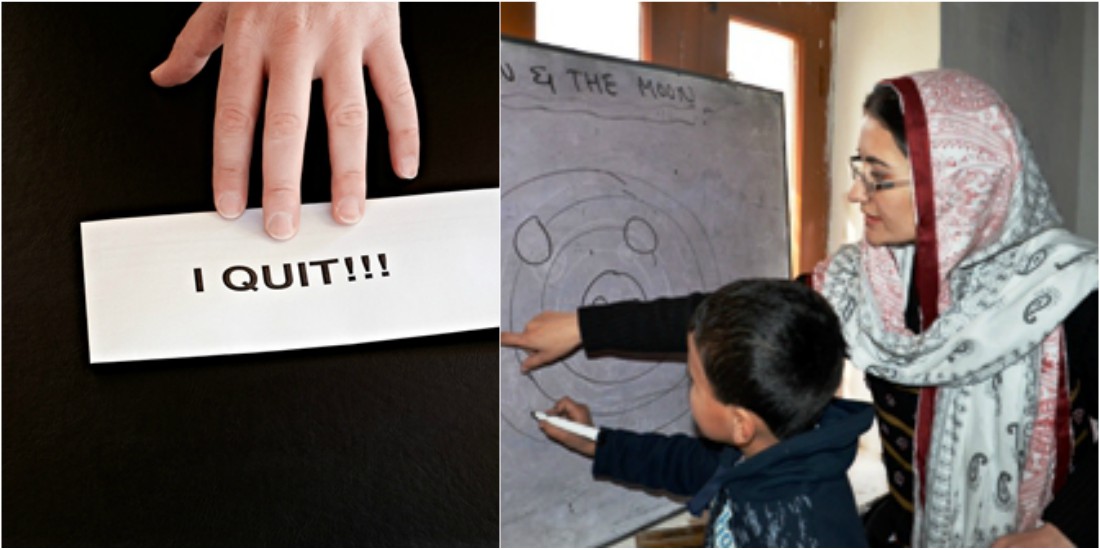 In this fast growing world, we all are trying our level best to be ahead of one another. We all are a part of this competitive world which is never satisfactory for we’ll always long for more. There are people, despite having their own success they can’t stand others achievements and on the other side, there are people who even though don’t move a muscle to get things going for themselves, criticize those with success.

It is envy that leads to an inferiority complex, it makes the person so aggressive that the only thing which gives them satisfaction is the act of ruining others life by creating chaos, by finding ways of pulling one down. An individual becomes insecure and eventually becomes ruthless. 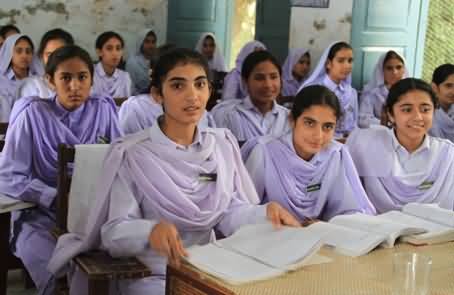 So, here I’ll be sharing one of my experiences with you people. After I got done with my intermediate, I took a short break in which I taught at a school as an assistant teacher for grade 1-8. I used to perform my duties really well and in no time, I got really attached to the kids there, which was quite noticeable to the other teachers.

The kids showed great affection towards me meanwhile, the others didn’t have that bond with the kids. Then came a time when they started finding faults in my work, according to them, I had a non-serious attitude because I was treating the students in a cool manner. They judged me irrelevantly and it caused a rift. Their behavior towards me was harsh which was totally unacceptable. 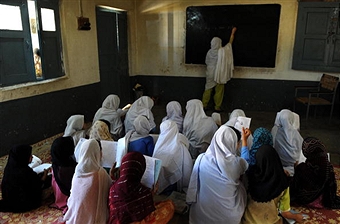 Then one day, the lady from the administration comes up to me saying I should “reconsider’’ working here. This affected me because I played my role as teacher with sincerity and this is what I get in return? I decided to resign even though the pay was good for me at the time, I couldn’t tolerate this nonsense anymore. Self-respect comes above all.

That is when I realized there’s always politics going around in workplaces, they’ll always make your life complicated, especially if you don’t stand up for your rights which will leave you a miserable place and easier for people to step all over you. At times, no matter how hard you try, the people who want to knock you down won’t leave any chance they get. Sometimes it’s impossible to avoid such people.

The only solution is to not keep quiet and accept it as fate. Stand up for yourself and find your voice. As for the people who envy their fellow colleagues just because they’re doing better than you in any way, holding grudges or trying to knock them down just reflects the insecurity within you. It won’t stop the other from moving forward if they’ve got potential, so why even try?

Instead of working on yourself, and putting in an effort to achieve better, why waste your energy on another? We all have our own fates and destinies, if success is written for us, we will achieve it.