The Evil Eye Is Far More Dangerous Than Black Magic -

What is an evil eye? You must have come across to this term in your life, chances are you believe in it or you do not. Either way, it holds much significance than you can ever come to realize.

The terminology of the Evil Eye is mainly referred to a misfortune in your life prominently transmitted or incurred, with or without an intention led by a person who is either envious or jealous or both and or pious or sinful, regardless. 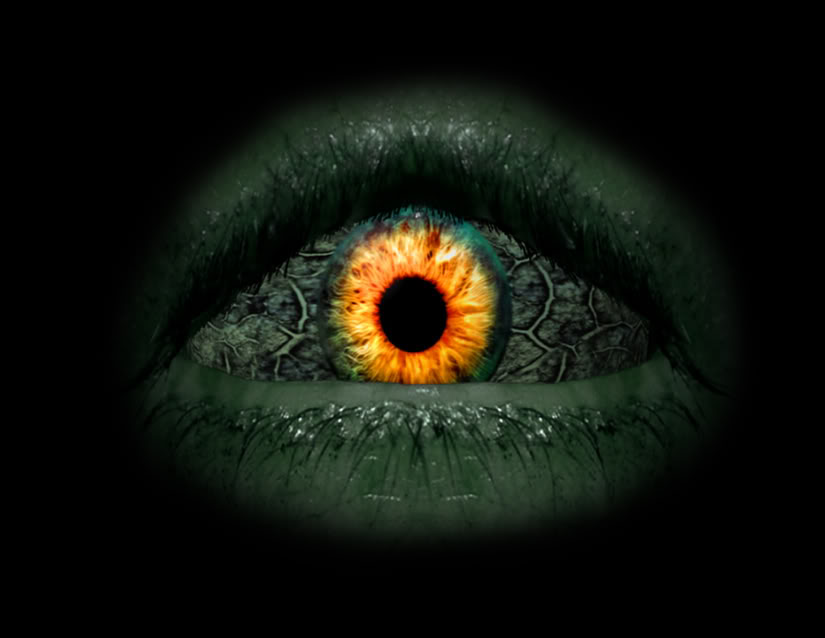 Read Also: Here Are 2 Types Of Black Magic That You Need To Know About

How is the evil eye more dangerous than black magic?

Many people who seek treatment or redemption from a certain affliction or problem come to believe they have been cast with Black Magic. However, the reality differs because they are mostly suffering from sickness, tribulations or catastrophes in their business or families caused by the Evil Eye.

It is believed that people are negligent about seeking protection from it. They abstain from the simplest of rituals that can protect them from it. Experts and scholars believe that reciting Adkhar daily, which means reciting certain du’as during morning and evenings as well as avoiding boasting their blessings in life to people, in general, can protect them.

People today are addicted to documenting every event of their lives. They can’t stop posting stuff on social media about the happenings of their life. People show off their materialistic possessions, their achievements in life or business, and what not… They show-off and let other people fall envious and jealous. 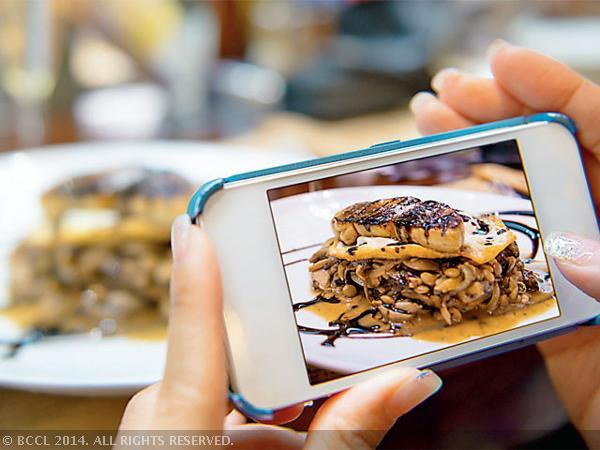 Based on the Hadith of Prophet Muhammad (PBUH), the Evil Eye is dangerous and if not treated, it can be LETHAL.

Imam Ahmad, Malik, al-Nasai and Ibn Hibban narrated from Sahl ibn Haneef that the Prophet (PBUH) came out and traveled with him towards Makkah until they were in the mountain pass of al-Kharar in al-Jahfah. There, Sahl ibn Haneef did Ghusl (bathed), and he was a handsome white-skinned man with beautiful skin. ‘Amir ibn

‘Amir ibn Rabee’ah, one of Banu Adiyy ibn K’ab looked at him while he was performing the Ghusl and said, “I have never seen such beautiful skin as this, not even the skin of a virgin,” and Sahl fell to the ground.

They went to the Messenger of Allah (PBUH) and said, “O Messenger of Allah, can you do anything for Sahl, because by Allah he cannot raise his head.” He said, “Do you accuse anyone with regard to him?” They said, “Amir ibn Rabee’ah looked at him.” So the Prophet (PBUH) called Amir and rebuked him strongly. He said, “WHY WOULD ONE OF YOU KILL HIS BROTHER? If you see something that you like, then pray for blessing for him.” Then he said to him, “Wash yourself for him.” So he washed his face, hands, forearms, knees and the sides of his feet, and inside his izaar (lower garment) in the vessel. Then that water was poured over him, and a man poured it over his head and back from behind. He did that to him, then Sahl got up and joined the people and there was nothing wrong with him. Classed as Sahih by al-Albani in al-Mishkat. 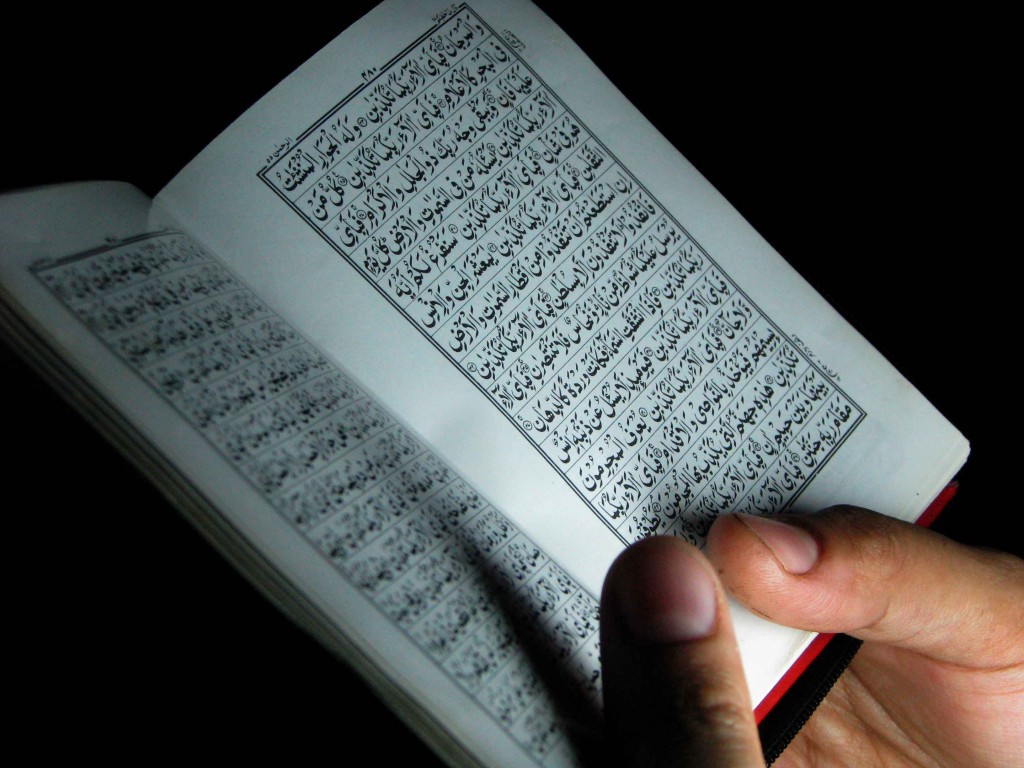 Du’as for protection include the following:

A’oodhu bi kalimat-illah il-tammati min sharri ma khalaqa (I seek refuge in the perfect words of Allah from the evil of that which He has created).

A’oodhu bi kalimat-illah il-tammati min ghadabihi wa ‘iqabihi, wa min sharri ‘ibadihi wa min hamazat al-shayateeni wa an yahduroon (I seek refuge in the perfect words of Allah from His wrath and punishment, from the evil of His slaves and from the evil promptings of the devils and from their presence).

And one may recite the words of Allah:

(Allah is sufficient for me. La ilaha illa Huwa (none has the right to be worshiped but He) in Him I put my trust and He is the Lord of the Mighty Throne).”

Please be careful in your life. You never know someone’s intentions, while is always beneficial to seek refuge in the word of Allah.

May Allah protect us all from the Evil Eye.