The Emerging Scope of Football in Pakistan Hits Rock-Bottom

The love for football in Pakistan is unreal – while the sport is merely practiced at a large scale on national level, we Pakistanis love watching international football as if our own national team is playing.

The passion of watching our favorite team play against our arch rivals, the ecstasy when our favorite player nets a goal and the thrill of supporting an English, German, Spanish or any other international club continues to emerge as we see football fans spreading all over our nation.

However, amidst the political tension between India and Pakistan, Pakistani football fans are forced to throw away their perseverance for club football as no Pakistani sports channel directly airs club-level football matches during the season.

While the support for international football in Pakistan is implausible, there is one official fan club in the country that regularly arranges quality football screenings as a medium for fans from different cities to gather and watch football under one roof – Manchester United Pakistani Supporters (MUPS). 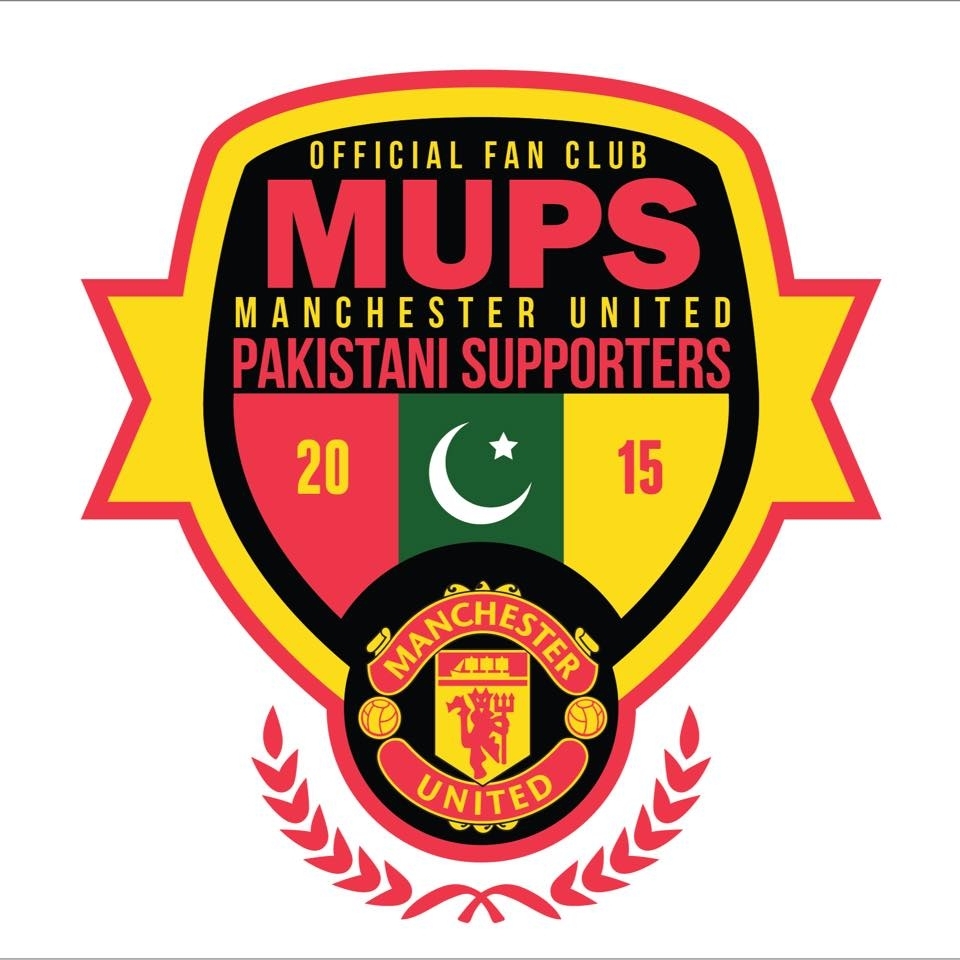 Organizing screenings and providing fans with official membership and merchandises for the last two years, MUPS has arranged screenings in major cities of Pakistan, from Karachi to Peshawar, allowing fans to celebrate their favorite club football just the way they want. 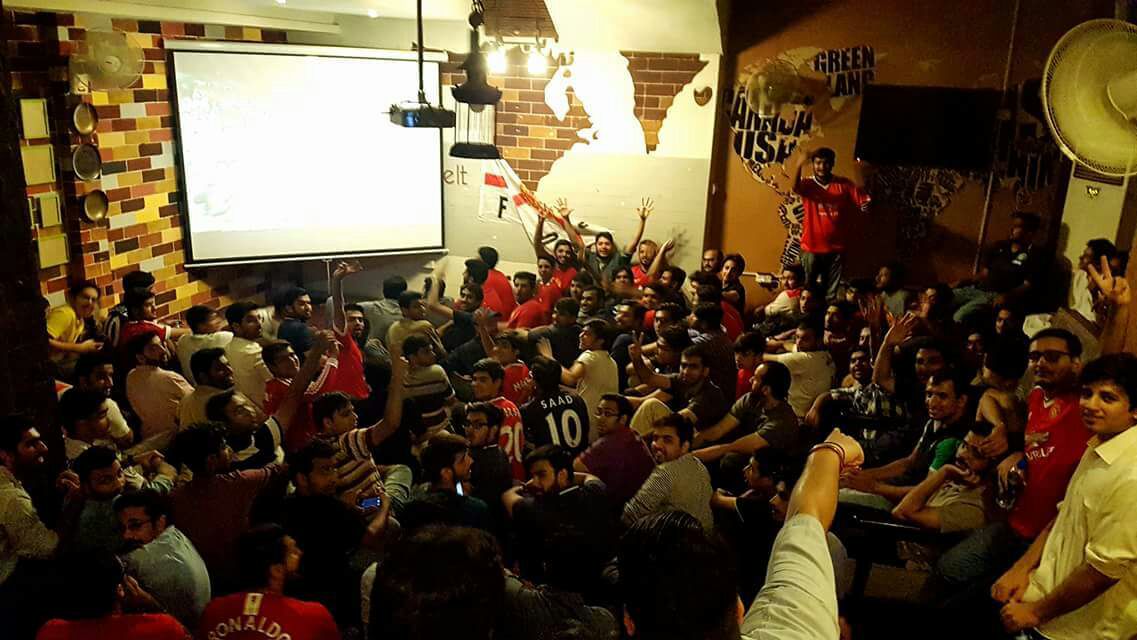 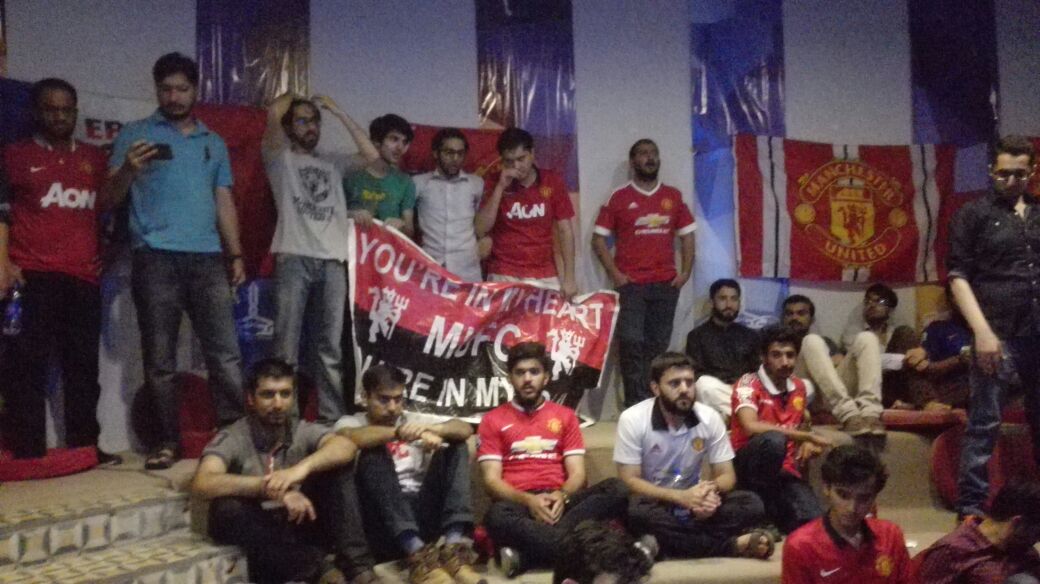 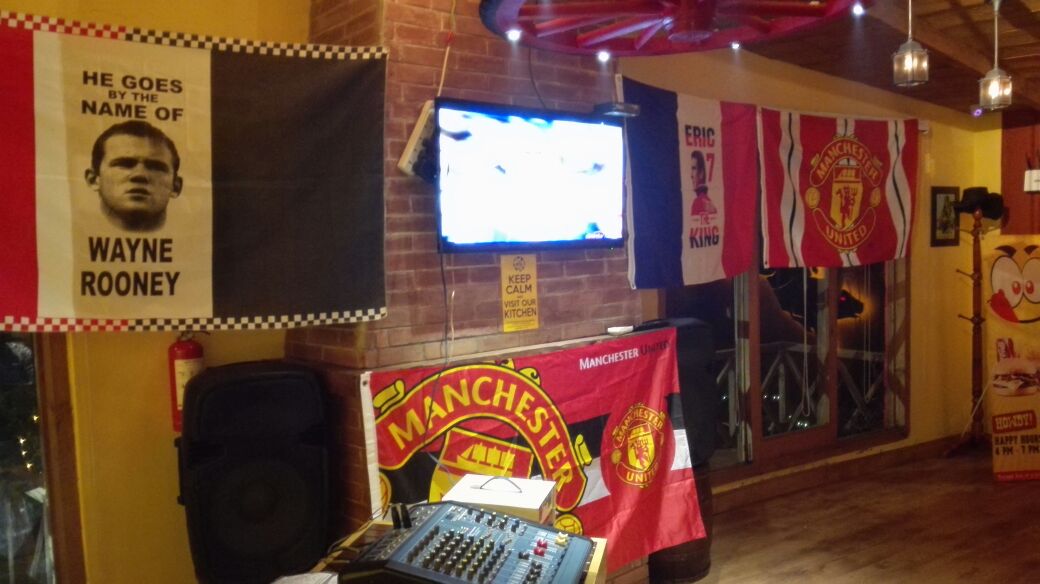 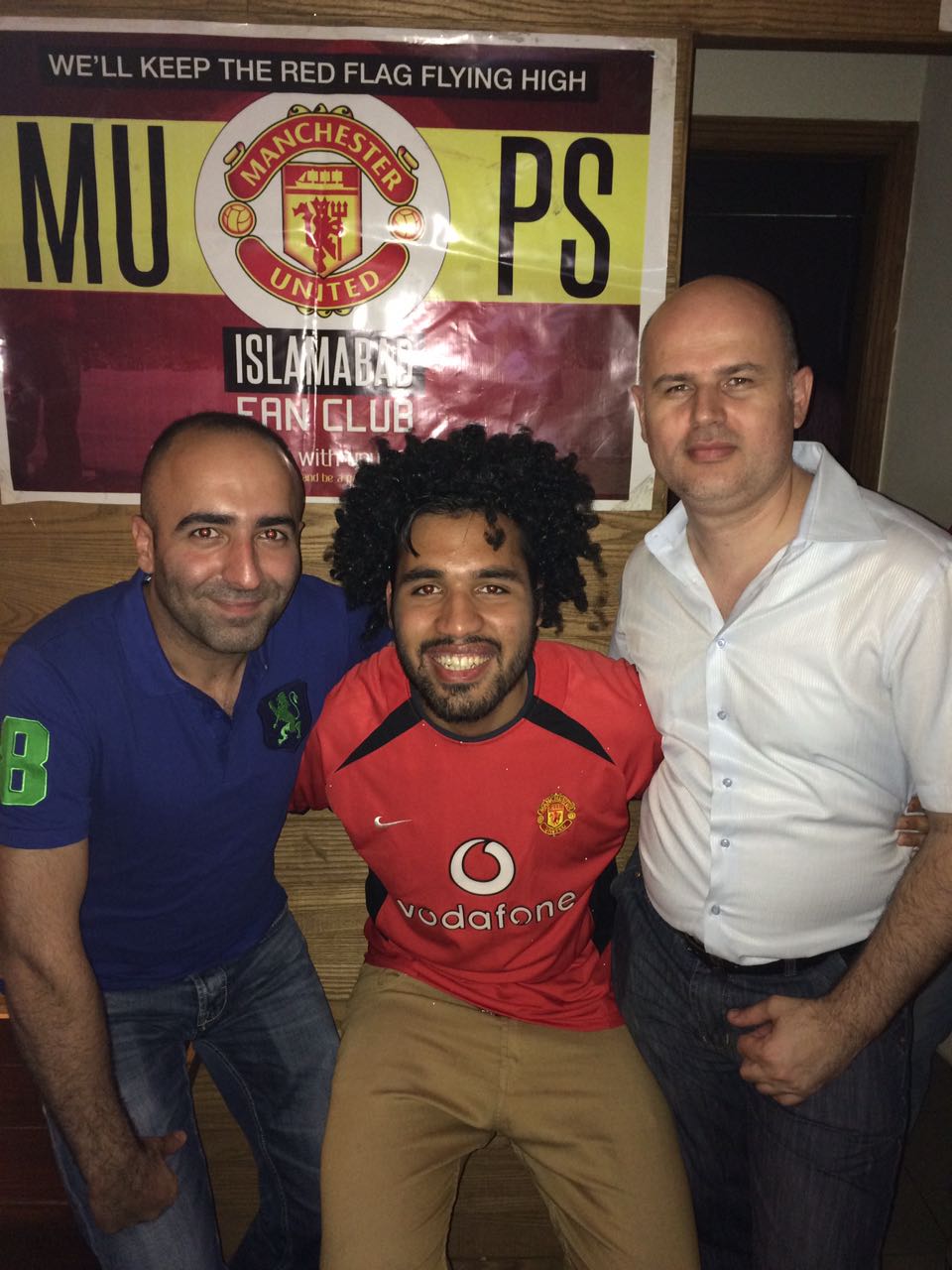 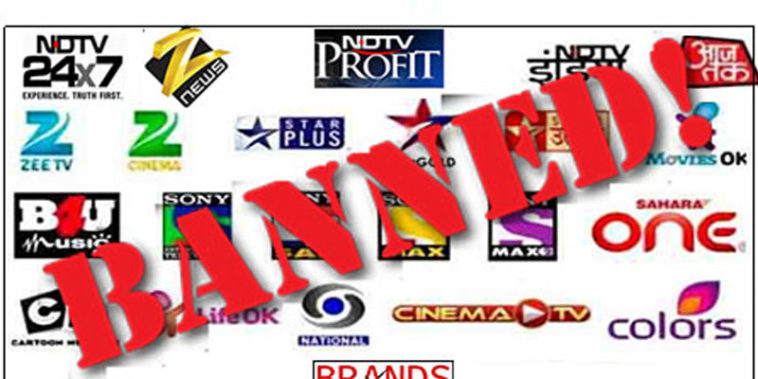 With the imposition of banning Indian channels and using of Dish TV, cafes and restaurants – the places where screenings were organized – now feel threatened. The management of these eateries has refused to air Indian channels due to heavy fine imposition, leaving fans with no other option to enjoy their favorite team’s weekly game. 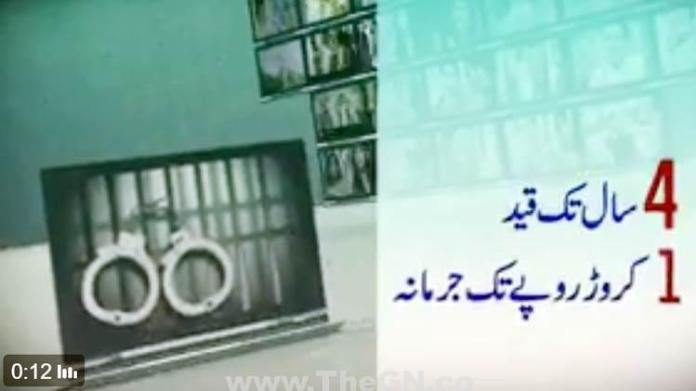 On the other hand, the Pakistani sports channels continue to air historic cricket matches even if there is nothing new or live happening in cricket or any other sport.

The Scope of Football? Back to Zero Again

With the ban on Indian channels all over Pakistan, football fans are left with no choice but to hope that either the tension between the neighboring countries evaporates, or our local channels make an effort to broadcast the matches as clearly, there is a huge audience that could be catered.

Dear Husband- I Married You To Be With You, Not To Serve Your Mother
The Chai Wala From Islamabad Has Already Signed A Number Of Movies We Didn’t Know About
To Top