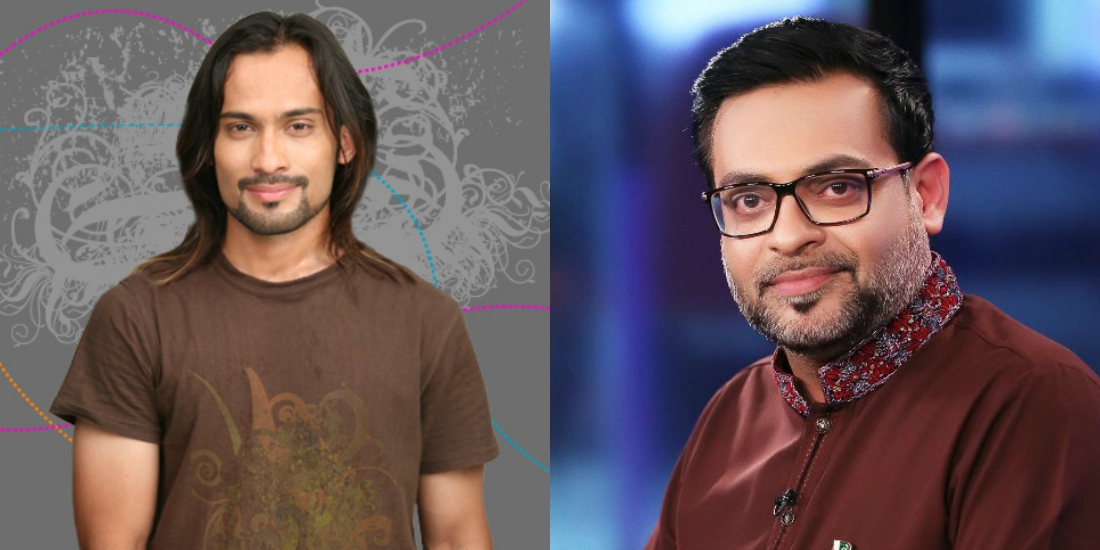 The Muslims of Rohingya are getting killed, raped, and arrested, however, the world leaders are acting dumb over it. The government of Myanmar is continuously blaming the terrorists for initiating the barbarity but are they really the terrorists? Because their cries say something else. The social media is always filled with tons and tons of images of Burma which speak of the cruelty that Muslims are facing there.

A PICTURE IS WORTH A THOUSAND WORDS 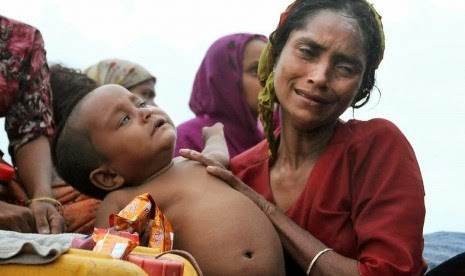 Numerous protests are held across the world and some showing valor has reached Burma to help the Muslims in need. It all started with a twitter conversation where Waqar Zaka and Dr. Amir Liaquat Hussain announced that they will be going to Burma which was followed by a series of videos.

KUDOS TO THE DUO

@AamirLiaquat bhai whtsapp per I guess msg not going through plz send ur passport size pic, so I can apply n we leave for Burma asap

In the past, have seen Waqar Zakar standing up for the Muslims of Syria who were facing a similar kind of situation. Some people don’t know that this isn’t the first time that Waqar went to Burma, he previously went individually to give the donations but was sent back due to some problem. But this guy didn’t give up and went back along with Dr. Amir Liaquat Hussain.

THERE IS NO STOPPING TO HIM

Burma , Burma and Burma , what u have done for them till now ? I did what I can ..now it's ur turn.u all are just…

MAY GOD BLESS THEM BOTH

Burma Mission, Share this video as much as possible , the income from this video will be used for Burma trip. PayPal to Credit card to debit card Zakat should be given at www.waqarzaka.net

OUR PRAYERS ARE WITH YOU

This is the most critical moment ! As they know I exposed them last time, they will never allow me to get in:( , please pray for us.

Recently, we have also seen that Iqrar Ul Hasan, along with his team has also reachedBurmaa. Living in a world where leaders are quiet, people standing for each other is always a delight to witness, but hurdles are part of the deal. Same happened with the duo they faced a lot off difficulty in getting the immigration as the authorities are creating problem for anyone who wants to visit and now the news of them being arrested came out from the news channel BOL.

THE TWO ARE IN TROUBLE

It’s not just about the black lives it’s about all lives that matter. Although they are wrong to have thought that the world won’t stand against it. Let us know in the comment section as to what’s your take on it and don’t forget to like and share it.