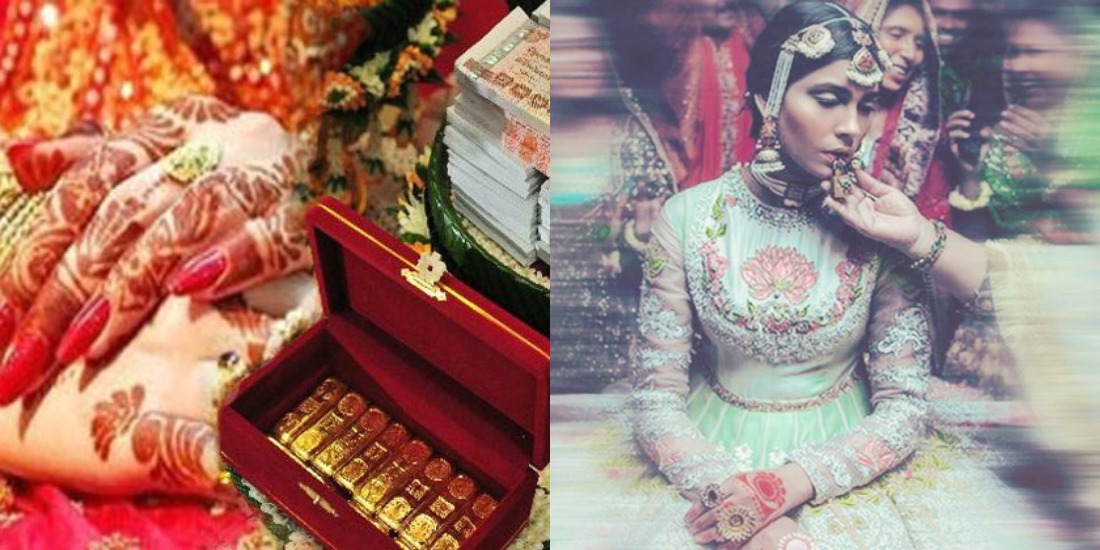 A good family unit results in a good upbringing of an individual. But, what can we do when the foundation of marriage is built on materialistic terms? How valuable a marriage is, is measured by the amount of money that was spent on that event. It is measured by the money that the girl brings into the family. So, how can we expect a bond so pure to withstand on a foundation so meaningless?

The society that we live in has forced our daughters to become a burden. The unrealistic amounts of things every father must gift his daughter on her wedding have made even the most educated people dread the birth of a girl. As soon as the marriage is fixed, the groom’s family gives a list of items she is supposed to bring to the house.

Sometimes, the list covers even the basic things like refrigerator and oven that you would expect the family to already own. On the other hand, the groom’s family is only responsible for one event. And, even if they don’t host that right, it won’t matter because they are the “Larkay Walay”.

There is no doubt, there are hardly any families from the boy’s side who are trying to stop this practice. However, the root of the problem also lies with the bride’s family. This is such a normal practice that girls are made to think they are supposed to take dowry. They themselves have a list of things planned. The brand they are going to buy the furniture from, the color theme of their bedroom, the kind of electronic items they would need, etc.

The girl’s parents themselves think that providing a lavish dowry would raise their status in the society. What they give their daughter would be the talk of the town. Moreover, inner family rivalries have increased this problem even more. Comparison between cousins and friends makes it even more important to exhibit their superiority. However, while the elites enjoy this practice, it becomes a massive burden on the middle and lower class community.

Most of the population in Pakistan fall in the middle and lower class sector. It is not only difficult but, quite impossible for these families to win in this race. However, can we just assume that this class of our society are complete victims? No. Because even they work with the same methodology of maintaining their reputation in society. Even their daughters wish and desire for a luxurious wedding and fancy dowry. Even they think their girls can’t get married if they can’t give her enough dowry. 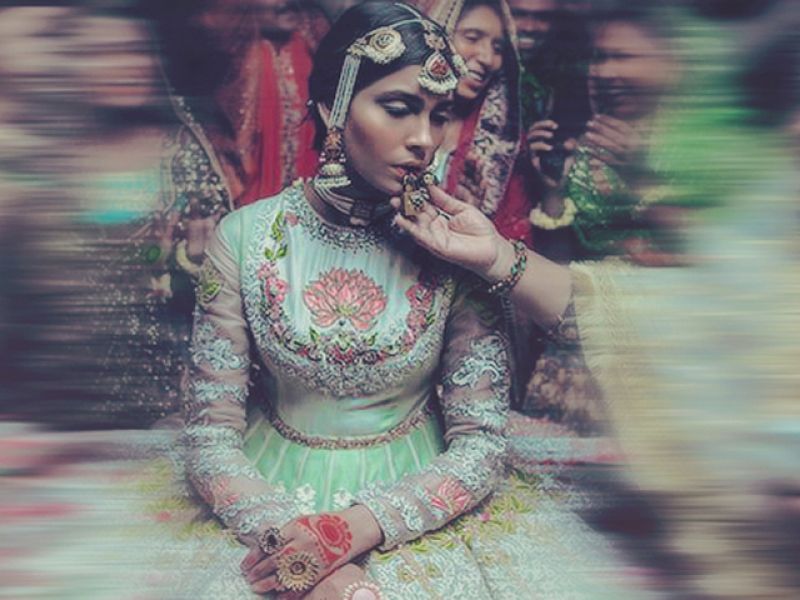 Then, who is to be blamed? The blame lies on every individual. Each one of us should first change our own perspective. Each one of us should strive to stop this unethical practice. The amount of money wasted on weddings and dowries can feed and educate millions of poor people. It is common sense that status and reputation is not more important than people dying of hunger. However, this education can only start on a personal level first and then hopefully will spread across the nation.

Read Also: This Girl Highlights The Dilemma Of Marriage Proposals In Our Society!

Here’s How Pakistan Is Countering And Helping Victims Of Acid Attacks And Child Sex Abuse
UBL Inaugurated Pakistan’s First Digital Branch At IBA-City Campus & Everyone’s Excited About It!
To Top