The Desire to be Desirable - Parhlo 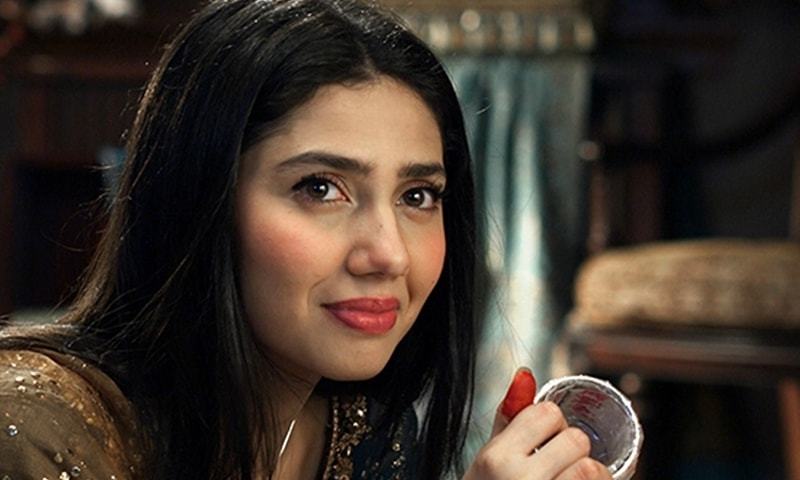 “Nothing makes a woman more beautiful than the belief she is beautiful”, but how many of us will agree with this?  The booming consumption of fairness creams and the ever-increasing desire to be fair reflects the mentality of people in our claustrophobic society. But could you believe in such fancy quotes when you’ve grown up with questions like “Mirror, Mirror, on the wall, who is the fairest of them all?” In such a world where fairness is the yardstick of the beauty a woman has how can the surprisingly increasing consumption of fairness creams horrify people.

Our skin color is determined by our race and genetic linkage but despite from being related to the part of the world which, for centuries, has produced dusky complexioned people, we desire to be fair, tall and ethereal. But if it isn’t the beauty our ancestors had then from where did we inherit such a shallow definition of beauty? This particular mindset in an impact the British left on our psychology as a result of the colonization. White complexion, blonde hair, tall, slender figure, colored eyes are not the inherited Sub continental features, they are the English features, and they are the signs of the extent to which we are psychologically enslaved. For decades now because of this racism we are trying to white wash the individuality of this part of the world.

A girl suffers from this complex most of her life. The society, parents, friends everybody ingrains in her this inferiority complex. In today’s time you can hardly watch television without encountering the ads which can make you fair and desirable within weeks or sometimes days. They promote sexism in which the only purpose of a girl’s life is to marry a handsome hunk and this could only be made possible if she is attractive which only fairness can make possible. There are other ads in which dusky girls cannot get the job, or marry someone or feel inferior to the white girl. 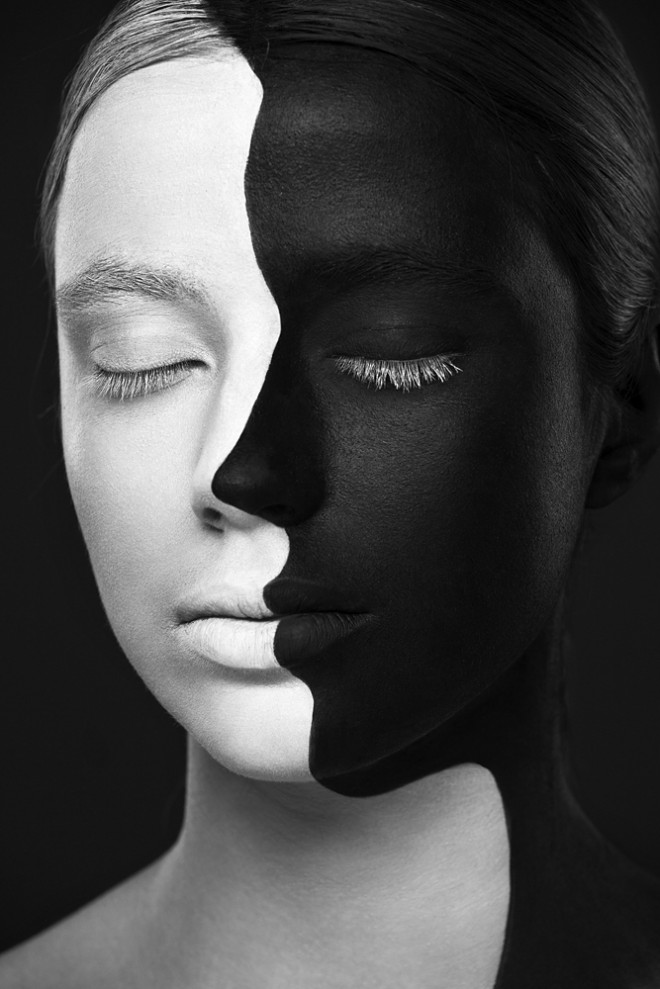 These advertisements show that only appearance is the tool a woman has to achieve success in her life on the other hand the definition of male attractiveness is still to be “tall, dark and handsome” which shows that the criteria for their success is not appearance. These advertisements use the social comparison theories to induce the lack of confidence in you and you unconsciously become a victim of the Snow White Syndrome. Another reason behind this growing menace of whiting creams is that our media mostly promotes black women to be unfeminine, unattractive and aggressive.

“Beauty begins the moment you decides to be yourself” – Coco chanel

According to a research fairness creams only work up to 20%. Not only this they contain harmful bleaching agents such as hydroquinone, mercury, lead, nickel, chromium, high levels of steroids and other such harmful chemicals which can make you look fair for a specific period of time but in the long run can cause diseases such as cancer, thinning of skin, decolonization, severe acne, hypersensitivity to sun and skin allergy. Also doctors state that it’s not possible to whiten your skin by applying creams. People have bludgeoned themselves with this perception to such an extent that at present 32% of the men are also using these creams despite the fact that at least their definition of beauty is still authentic.

“Beauty lies in the eyes of the beholder”

We’ve heard this phrase a million times but never actually considered it to be applicable. We run after shallowness, artificiality and plasticated beauty but you can only be beautiful if you feel beautiful. If you’re not comfortable in your own skin nothing on earth can make it comfortable for you. Everybody is bestowed by his/her individuality and we should start feeling proud of it.

“Beauty is about enhancing what you have. Let yourself shine through”.

Why didn’t Pakistan win any medal in Rio Olympics ’16?
Why did the thieves leave crocodiles at the School? – VIDEO
To Top