The Deplorable Condition of Aslam Jinnah, Is He Quaid's Grandson? 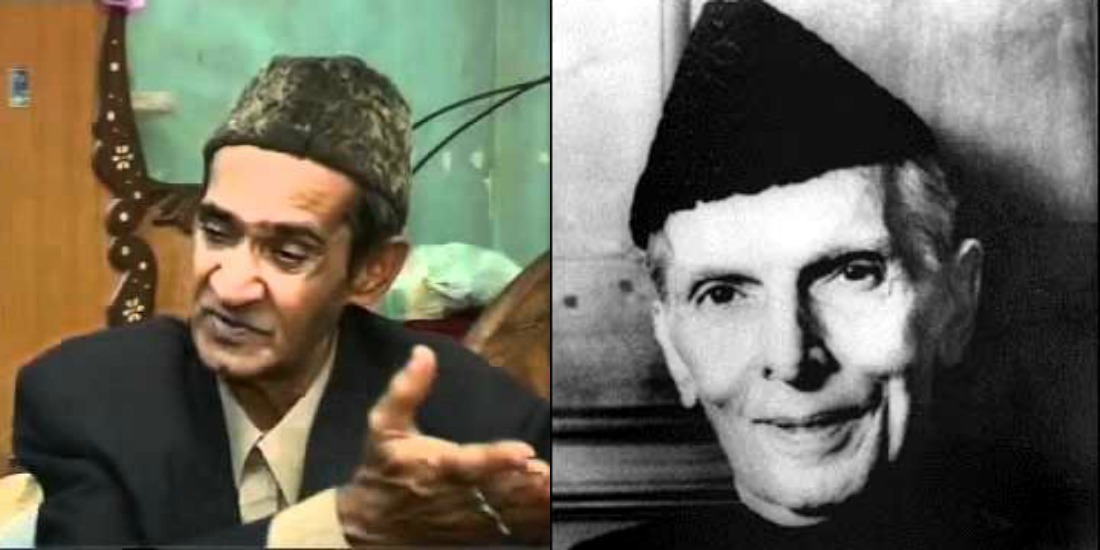 Quaid-e-Azam Muhammad Ali Jinnah, the founder of the nation, the man who gave up everything in his life for the independence of Pakistan and the security of Muslims of sub-continent, will forever be salvaged as the father of Pakistan. However, another Jinnah has appeared on the scene, a man who claims to be Quaid-e-Azam’s great-grandson.

Aslam Jinnah, Quaid-e-Azam’s great-grandson, claims of his relation with the father of this nation. Living a life of poverty in a devastating and deplorable condition, one wonders why the nation forgot about Quaid’s own family. 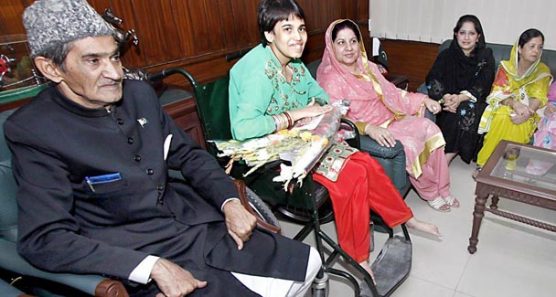 Travelling in public buses, living a life of poverty and simplicity in a rented house since 40 years, was also forced to leave his rented shelter. Living off his pension and unstable government allowance, Aslam Jinnah is also subject to a huge controversy. There are people who belong to Quaid-e-Azam’s family who claim that Aslam Jinnah does not belong to his kin, or does not carry the name Jinnah in reality.

Liaquat Merchant, editor of the Jinnah Anthology and grandson of Quaid’s sister Maryam Bai, responded in a letter published in Dawn.

“How can Aslam Jinnah be Shirin Jinnah’s son when her only child (my maternal uncle being my mother’s cousin) was Akbar Jafferbhoy who remained a bachelor and died while his mother Shirin Jinnah was still alive in Karachi,” he wrote.

Further adding: “The family of the Quaid (Jina Poonja descendants include Dina Wadia, Nusli Wadia (only grandson), Jay and Ness Wadia (great-grandsons) and the grandsons and granddaughters of the Quaid’s two sisters Rehmatbai and Mariambai and these include Qulsoom Ibrahim, Zehra Chandoo, Gulshan Chandoo, Mohammad Ebrahim, Hussein Ebrahim, Abbas Peerbhoy, Rohina Peerbhoy, Liaquat Merchant, Moonira Kassam and other grandchildren of Rehmatbai and Mariambai living in Mumbai and Kolkata.” 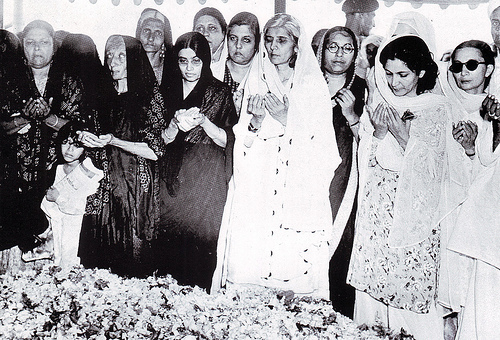 “It has been revealed that the late Mahmud Ali patronised Aslam as he believed him to be the grandson of Shirin Jinnah who lived in penury. This is once again incorrect because Shirin Jinnah had only one child, Akbar Jafferbhoy, who never married and naturally had no children. However, Mahmud Ali, it is stated, got Aslam on the list of invitees at the Governor House and official functions and put him into the magazine.”

“I have no personal grudge against Aslam Jinnah if that is what he likes to be called, but the truth must not be distorted. Only Aslam can explain how he was given or acquired the name ‘Jinnah’ and how he is the grandson or great-grandson of Mohammad Ali Jinnah, son of Jina Poonja or Shirin Jinnah,” he concludes.

Even if, just for the sake of argument, Aslam Jinnah is considered as Quaid-e-Azam’s great-grandson, should the family of the man who gave us this country be living in such a horrific condition? Furthermore, the government of Pakistan DOES recognize him as Jinnah’s family. He has been offered a government protocol a number of times to travel to his grandfather’s grave at Quaid’s Mazaar.

The diligent and responsible authorities and concerned departments should look into this matter and settle it once and for all. If Aslam Jinnah is Quaid-e-Azam’s great-grandson, he and his family should be taken care off by the government of Pakistan.