After Israel, Here's Another Country Which Pakistanis Never Recognized! 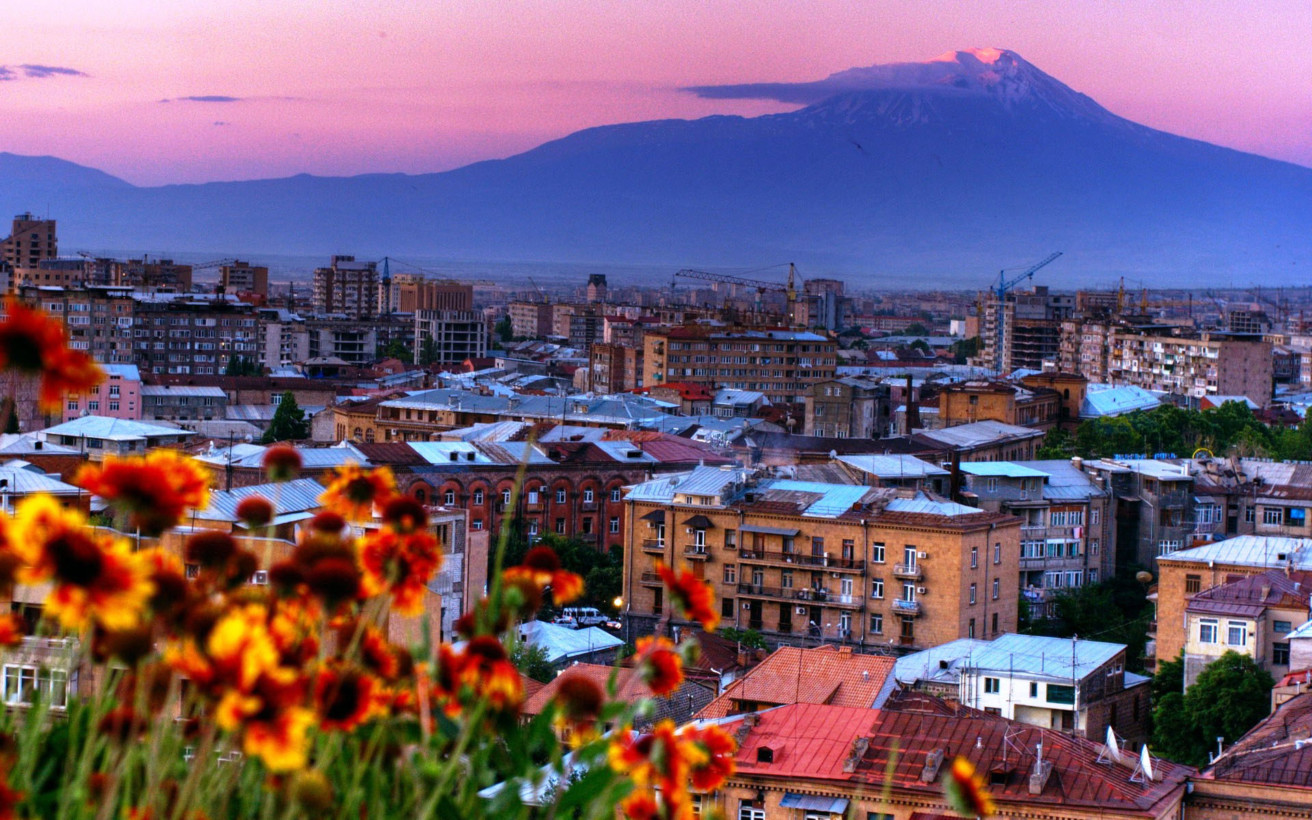 Nestled between Turkey, Iran, Azerbaijan, and Georgia, Armenia is a tiny country consisting of barely 2 million people. Pakistan is the only country that does not recognize Armenia as a state.

Pakistan has very close ties with Turkey and Azerbaijan, and both countries have poor relations with Armenia. Hence Pakistan decided to go the extra step for the sake of friendship and refuse to acknowledge the existence of Armenia.

Speaking from experience, this policy of Pakistan is a big loss to Pakistanis. I had the privilege to attend an international boarding school in Armenia for two years and it is a beautiful country, rich in culture and nature and warm people. 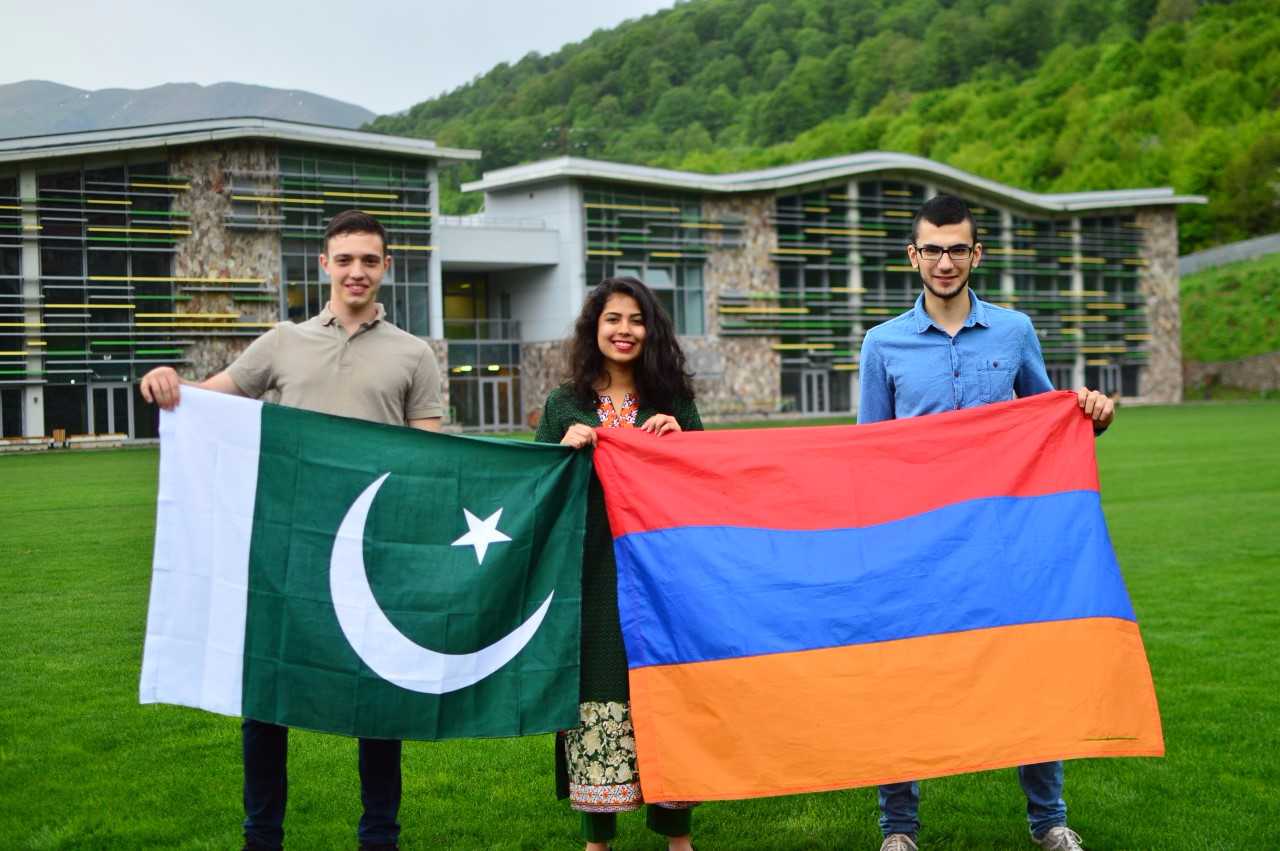 Below are the reasons why Pakistan should improve ties with Armenia.

If you think Pathans are generous, Armenians take it one step further. They treat foreigners so kindly, even despite the language barrier. I can’t count the number of times strangers have given me presents or invited me for tea and sweets in Armenia.

Armenians have also been through hell and back. A century ago, they suffered a genocide under the Ottomans. 1.5 million Armenians were killed, millions forced to flee to other countries and every single family affected. Despite their tumultuous history, Armenians managed to retain their culture, their pride and their language.

Armenia consists of wildly beautiful mountains, rivers, and lakes. Imagine the Northern areas of Pakistan. Now imagine these areas having only 1% of the existing population and untouched by humans. That’s what Armenia is like.

Although there is a huge culture of wine and alcohol and Pork is a popular meat (all of which most Pakistanis would not be able to enjoy) there is plenty of other food Pakistanis would love. Armenian food is not heavily spiced like desi food, instead very herby and Mediterranean style, which will be a welcome change for Pakistanis.

Yerevan is a cosmopolitan city

Yerevan, the capital city, has a personality of its own. It is very different from the rest of Armenia. It has the liveliness of a big city yet the calmness of a small town. Full of art, music, malls, and cafes as well as history in the form of monuments and museums, it’s a must see city. Every street has a beauty of its own, something interesting to see at every turn.

I hope someday soon, the ambassadors of Pakistan and Armenia will shake hands and declare the countries allies. And when that day comes, grab your passport and rush to Armenia. You won’t regret the trip, I assure you.

The Alif Laila Book Bus Society is Building a Bright Future for Pakistani children
Here’s Your Complete Guide For A Traveling Experience Which You Will Always Remember!
To Top