The Syrian war is in its seventh year. More than 465,000 people have been killed, more than a million peoplehave been injured and 12 million Syrian’s (half of the country’s pre-war population) is now displaced. But the question that comes to our minds is how did this all actually “started”. Sometimes, all it requires is a little spark to burn everything down.

A house with weak foundations is bound to fall eventually and this spark that I am talking about was a fourteen-year-old boy named Mouawiya Syasneh. I’d call him the boy who started the Syrian war.

Mouawiya Syasneh lived with his family in Deraa, a southwestern city of Syria. Like any other young boys in a small town, Mouawiya and his friends liked to hang out and have fun. In an interview to Al-Jazeera he said, “ I was living in Deraa with my family, my father, my mother, and siblings. I was studying and hanging out with my friends. We’d all go out together. We studied until 7th grade.” Then in 7th grade, it happened. many witnessed the events that took place around the Arab spring.. These events had an impact on the younger generations.”

Mouawiya further added, “We saw the news on TV, we saw what was happening in Egypt and Tunisia, so we got together at the school and took some paint and sprayed on the wall. We wrote on the wall,”YOUR TURN NEXT DOCTOR[assad].” This small act of defiance sparked a chain of events that even Mouawiya couldn’t have anticipated.

“The police found out about this a few days later and started to round up the boys in the neighborhood. Mouawiya’s father told him to hide but he got arrested by the police in a raid. Mouawiya’s along with his friends was detained for 45 days. When a month went by our families asked the police about us to which the police replied to forget about them and to have some more kids. 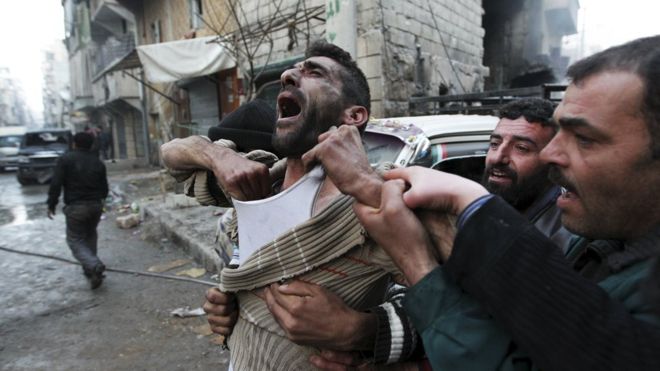 On hearing this, a peaceful protest was held by people to demand the release of the children but the government considered this as a threat and special forces flew in from Damascus to handle the situation which resulted in several injuries and causalities. We were released but the protests had spreaded from Deraa in the south to Latakia, Damascus, Homs, Baniya, Hama, Aleppo and Raqqa. It became an uprising!. Later on, soldiers from the army left and formulated the free Syrian army.” After being released by the Assad regime, Mouawiya told about his experience to reporters regarding the barbaric torture and behavior Mouawiya and his friends faced. In his own words, he said, “they hit us, swore at us, insulted us. They said they’d kill us, they tortured us. They hung us up like chickens, they tied our legs together and tied our hands underneath. Then they passed a beam of wood through our arms and left us like that. The ropes cut into our wrists and the pain in our shoulders was unbearable.” 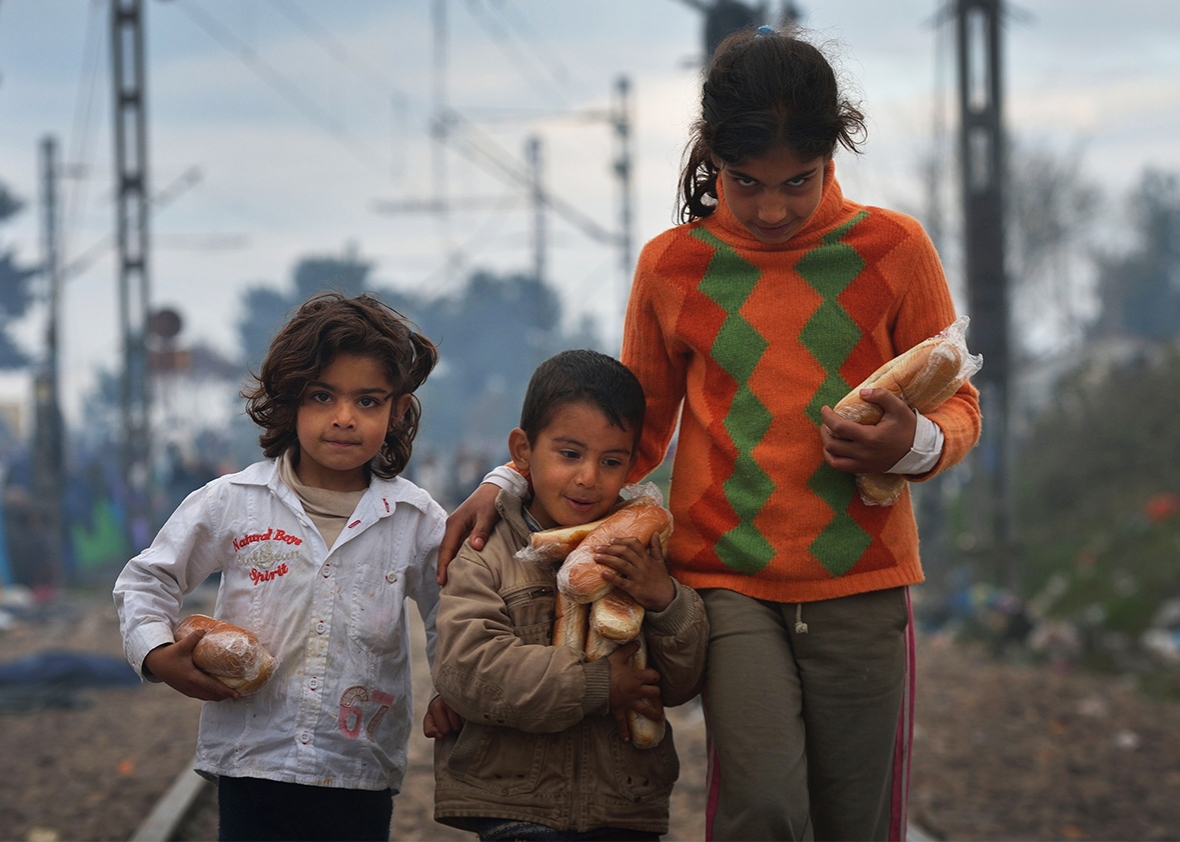 You might think about how could someone do this to children but this was nothing. Mouawiya told the reporters how other methods were used too. He said, “they electrocuted us.”

The reporter asked –“where did they shock you?.”

He replied, “On my back. They took me to the bathroom and it was really wet. They would turn on the shower and electrocute us. They’d hit us with an electric cable. All over on our back, our feet… everywhere! And there were hooks on the wall, they would hang us from these and leave us. Our feet could barely reach the ground.We’d be hanging there for a whole day or more until we confessed.”

After two years in 2013 Mouawiya’s most important person in his life, his father died in an airstrike. Mouawiya like the rest of us loved his father a lot. He said,“My father spoiled me. He gave me whatever I wanted. He really spoiled me. I loved my father very much. When he was killed I felt lost in the world. I was living with my family, my father, my mother, and siblings.”

But this was not what Mouawiya wanted when he was a child growing up in Deraa. He said, “ My dream was to go to a university. I wanted to study business and economics.”

When someone takes away your dignity, your pride, destroys your home, your loved ones and your very existence for that matter then you have no choice but to fight. The same was the case in the American war for independence, the French revolution and during World War 2 (Holocaust). I don’t know if Mouawiya’s way was right or wrong but then again I haven’t gone through the life changing events that a person like Mouawiya went through, so I reserve my judgment.