The Best Reactions of People On Asif Ali Zardari's Arrival 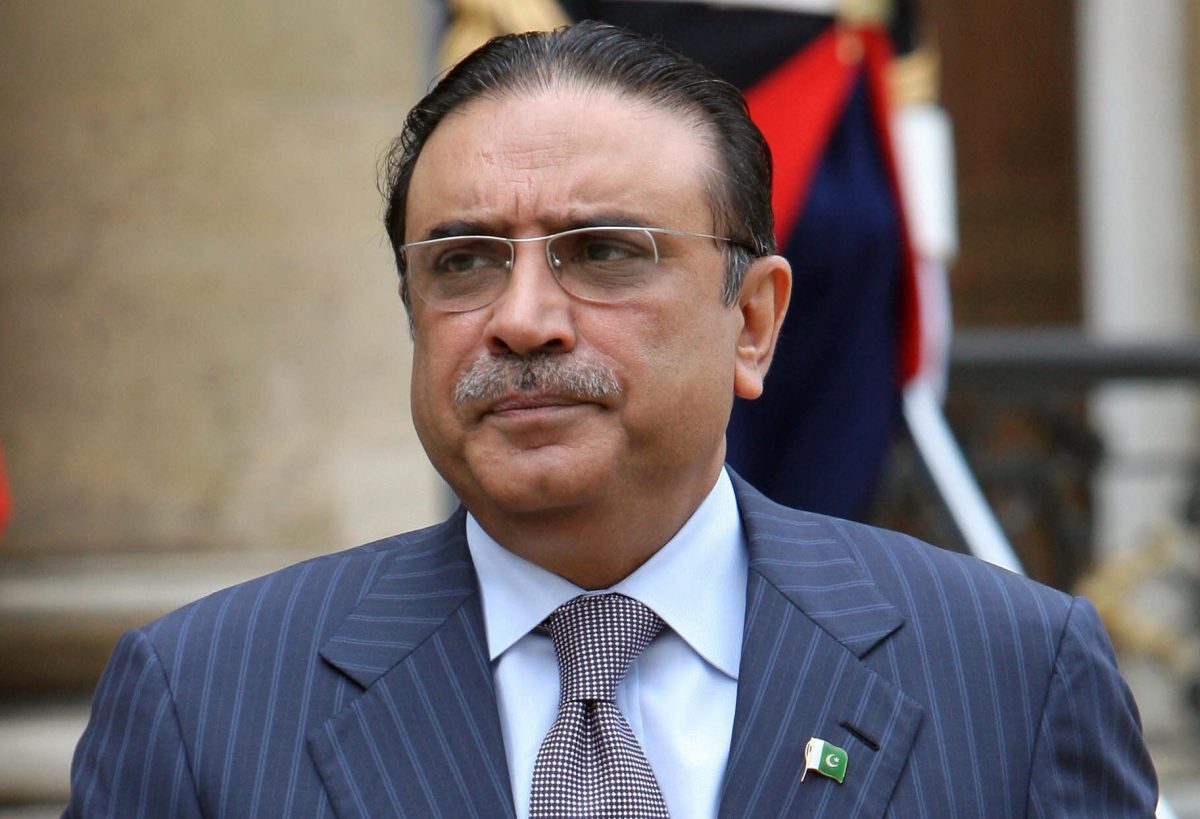 Asif Ali Zardari is back with a bang! The former President of Pakistan and co-chairperson of Pakistan People’s Party is arriving today in Karachi.

Zardari’s son, Bilawal Bhutto announced his father’s arrival in a news conference. He reported that following a thorough medical check up and affirmation to travel, the former President has decided to return to Pakistan.

Asif Zardari assumed self-exile in 2015 and spent 18 months abroad after leaving for Dubai in June.

His arrival was made official a few days ago. Since then preparations and celebrations have taken a toll on the entire city of Karachi. Banners, billboards, and pamphlets have decorated Karachi, especially Shahra-e-Faisal, which is laden with banners after banners on the roadside.

As Asif Zardari arrives, we witness a load of reactions by people. Some seem to avidly celebrate while others frown and express their sheer resentment.

We take on Twitter and Facebook to see how people have reacted so far to Asif Ali Zardari’s arrival. Let’s check the best of what has been going:

My word! Look at those moves! These dances are insane and so entertaining. Brb… laughing.

What is this guy trying to imply? Should I be concerned? Hey, wait, where’s my phone?!?

People are so quick to react. Damn

Ppl have done full pledged preparation before the arrival of AsifZardari.They have tightly locked their valuable items#ArrivalOfMr10Percent

Way to go, Internet. Way to go, people. If there’s one thing all our people specialize in is probably things like this. But my word how is this all even done?

What the… PIA! Seriously? Muscat? All those miles and you still whine about jet fuel.

While #PTI kids Trending A #Hashtag Against #Aaz , Let Me Tell Them That Your Own Leadership is running behind #PPP 😉

#WelcomeAAZ PIA ATR plane should be sent to bring #zardari

So, that’s the best of what our people got. Thanking for making us all laugh.

We wish Asif Zardari a safe return. Hope the entire epidemic of his arrival,  jalsas and celebrations go peacefully without any atrocities in the city.

7 Things NUST Offers You Excluding Education and A Career!
Its Easy To Raise A Finger In Someone Elses Direction, The Real Test Is To Question Oneself
To Top