Twitter Has Introduced A Unique Way to Pick Your Significant Other! 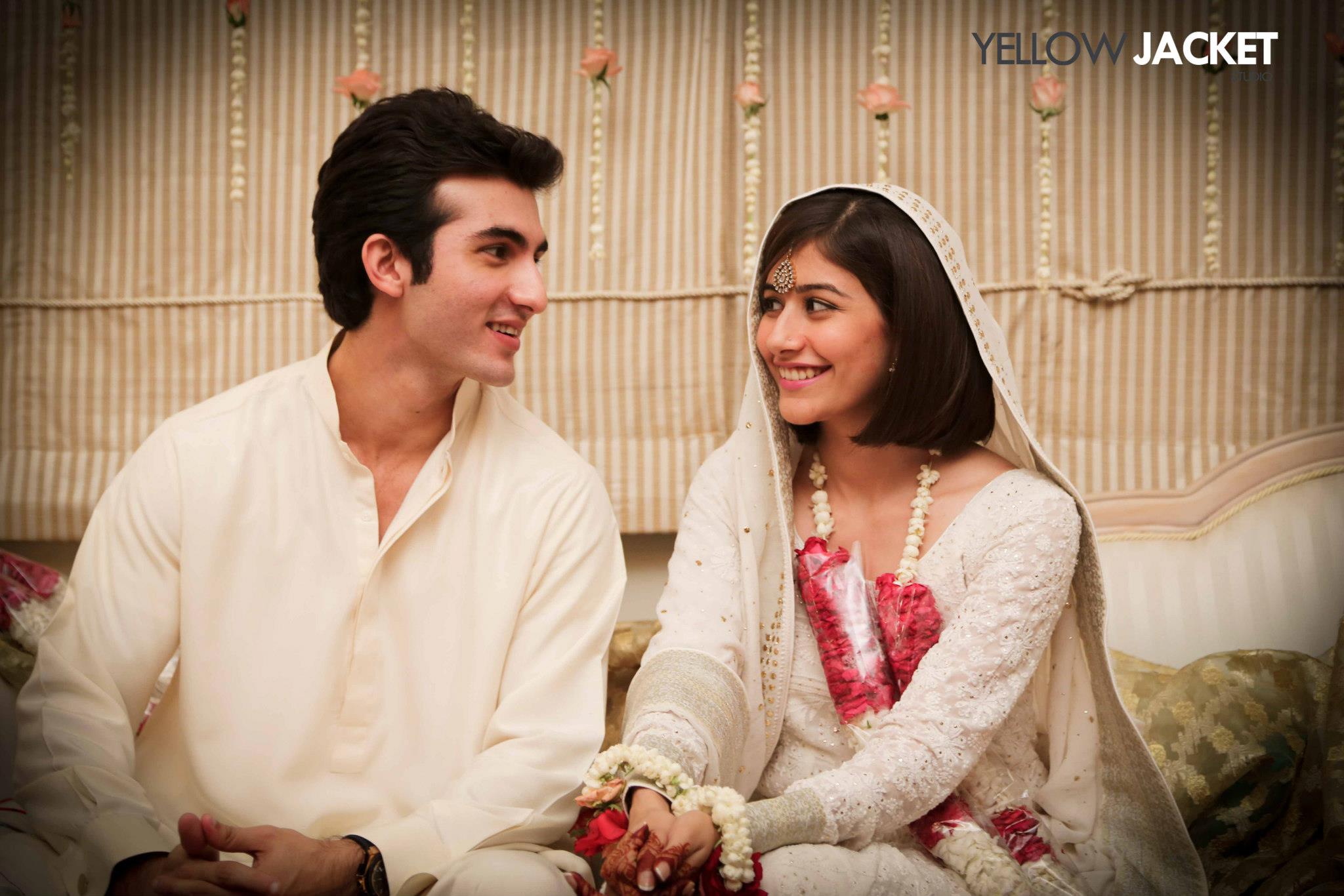 The fast paced schedules and busy lives of people nowadays don’t allow for them to slow down and get to know each and every potential partner. Buuut, with the newest technological advancements in the dating world, figuring out potential partners is as easy as swiping left and or right!

Plus point – you don’t have to deal with people like this:

Twitter, the original innovator of different ways to reject people, came up with a hilariously witty hashtag to help narrow down potential suitors; boys and girls.

#WeCantChillTogether might just be the best way to put your specifications for a relationship out there, even before the relationship begins!

In one hashtag, #WeCantChillTogether simultaneously tells people about the personality of the poster, as well as the DO NOT’s that would piss them off in a relationship.

Which is really the best way to start a relationship, in our opinion. By knowing what exactly ticks your significant other off, and not doing it!

People started posting their terms and conditions on Twitter, because you never know when you’ll find true love, obviously.

We saw some actually good points on what’s important to people.

#WeCantChillTogether if you don’t take a shower every morning

#WeCantChillTogether if you can’t put your phone away every now and then.

#WeCantChillTogether unless you can be yourself, and more importantly, I can be myself

#WeCantChillTogether if you’re that one person who ruins the photo.. pic.twitter.com/IGlAMWvyQd

And then we dug a little deeper…

…and out came the crazy

#WeCantChillTogether because you don’t like the way I drive. pic.twitter.com/6Re4rkklSS

#WeCantChillTogether BECAUSE I HAVE NO CHILL *SCREAMS*

#WeCantChillTogether because you make me want to push my finger through my eye, into my brain and swirl it around

Some people use toenail clippers. You use yoga and your teeth. #WeCantChillTogether

But at the end of the day, as with all new advancements, there will be those who use it the way it is supposed to be used, and those who just straight up troll it. Use this new innovation wisely, and you too, can find your Prince/Princess Charming!

If you don’t, well. You’re basically this guy.

Here’s Why Pakistani Students Should Think Twice About Doing CIEs!
10 Desi People You’re Lucky Not To Share Names With
To Top