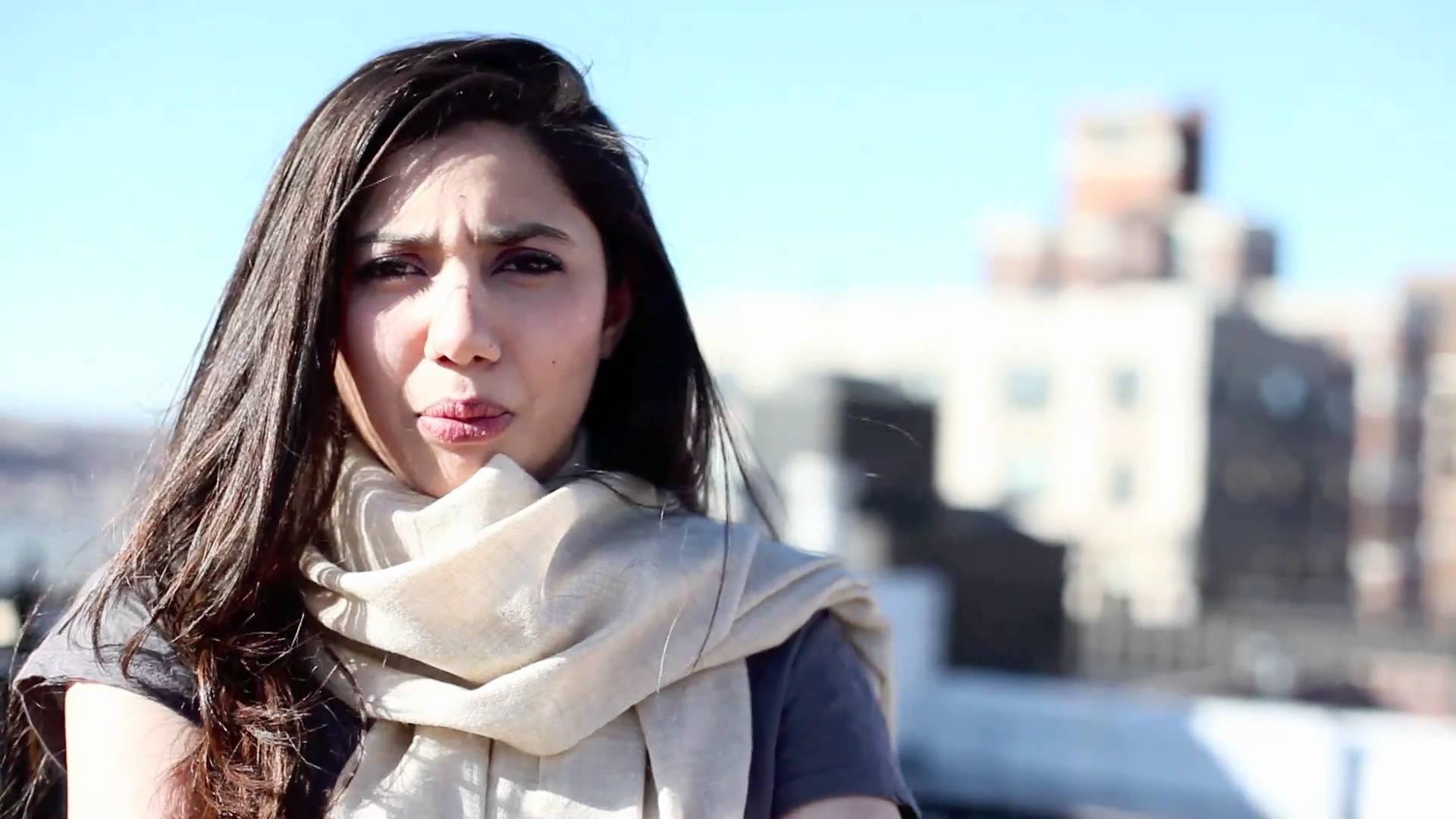 If you are a working woman, 30+ and single too, they will give you a look that would definitely make you believe that your life is a waste. No matter what you do and who you are, if you aren’t making round chapattis for your hubby and cooking for the 3-year-old, you are completely useless. People see you through a different lens.

In our society, the marriageability of a woman decreases as she ages and it increases as the male ages (depending on how much he is earning as well). Day in and day out they are made to think their time is running out … tick tock. However, when it comes to men, the opportunities are always there as young as an 18 years old.

There are four situations where these two groups of people are treated very differently.

Synopsis: In a situation where one has to offer dinner to both. A single male is a potential opportunity for the young ladies that you know. However, a single woman is definitely a potential threat, who is out to steal your own husband.

Synopsis: For a man investing time in his career is good, he is considered as a hardworking and committed man. However, for a woman, she is the very reason why the fabric of society is being damaged

Synopsis: The man probably didn’t get married because he is innocent and naïve. He’s like an angel who hasn’t found his match. However, if it’s a woman then probably THERE’S SOMETHING WRONG WITH HER

Synopsis: The man probably didn’t find a match, he is so talented, handsome and educated, there was no woman who could be worthy of him. However, the woman, well she’s a snob, she is thankless and ungrateful

So next time you see an older woman who is not married, try not to judge her, she might end up being your son’s boss or your grandchild’s school principal. (and do cook for her too)

‘Use India To Control Pakistan’ – Trump’s Plan For South Asia?
Internet Freedom In Pakistan – 2016 Data Shows Our Privacy Is Compromised
To Top