The APS Attack Survivors Are Still Struggling For Their Survival

16 December 2014. The most horrific day in the history of Pakistan, when cheerful laughter turned into horrible screams, greetings became prayers for the departed and the school was decorated with the blood of students. After two years of the APS Attack Peshawar, the survivors are still haunted and disturbed, and the parents of the victims still ache for their children and loved ones.

It is only the bravery of the survivors which enables them to get through this painful phase of their life. How these eye-witnesses of APS massacre are struggling and trying to move towards normalcy, how they are recovering from the trauma, read below in their own words. 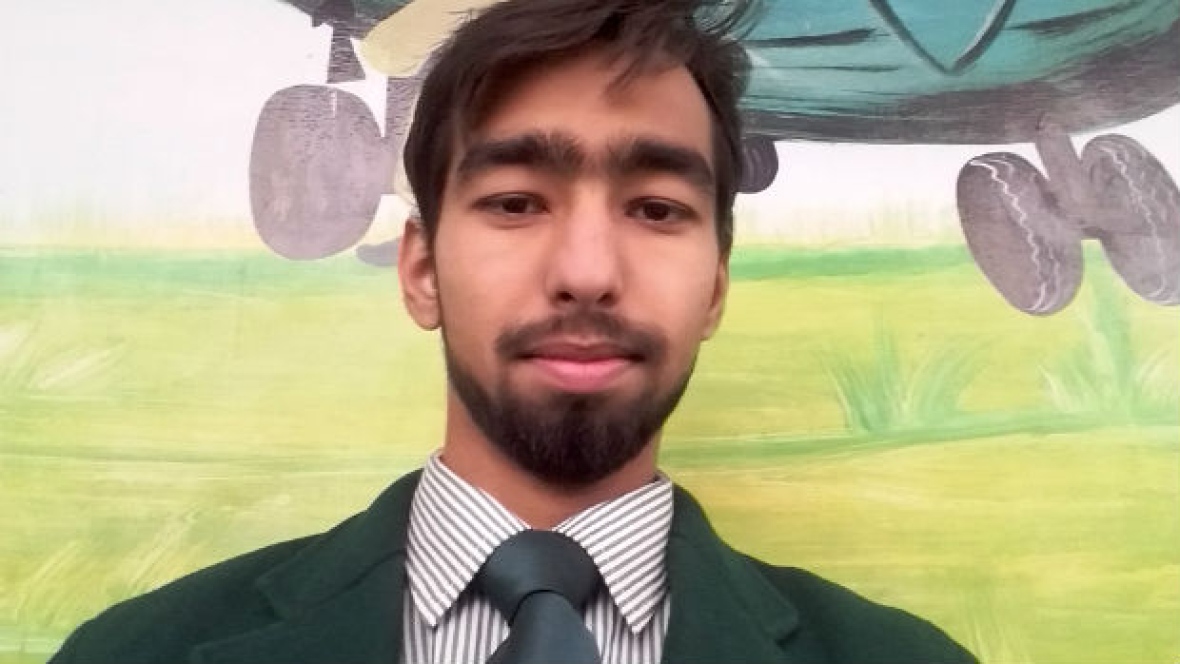 I attended funerals from 9 pm to 5 am the following morning, I could only attend nine funerals of my classmates even though more than 15 boys died from my class alone. I came home around 5.30am, but couldn’t fall asleep. My best friend Zain Iqbal’s funeral was at 11 am in the morning. We used to go to school together every day because he lived near my house.

Before his funeral, I went to his house following my usual route and stood in the corridor where we used to hang out together all the time. I didn’t have the courage to see his body. I couldn’t see his face for the last time. I didn’t know how to face him.

Nine funerals a day? We could just imagine the level of depression Aakif might have felt. He is currently working on a book, “The Darkness Within” to pen down the brutality he witnessed. 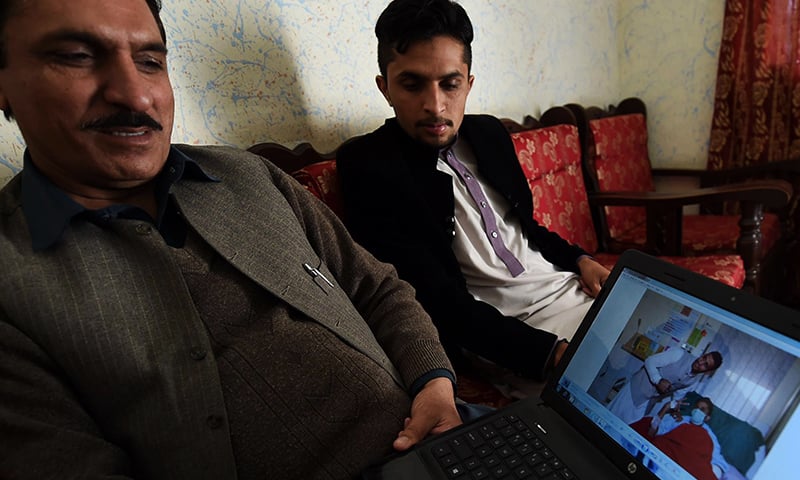 I can’t move my arms properly. I can’t lift weights. They have declared me unfit.

Waheed Anjum, 18, was shot three times during the attack, once in each arm and once in the chest. Numerous operations meant he was out of school for six months which ultimately affected his final grades, as well as his chances of either entering a college engineering program or becoming a soldier like his father.

But his ambitions and hopes have not been affected by the horrible incident he lived through. Waheed is struggling to make himself eligible for the Pakistani Army. Bravo! 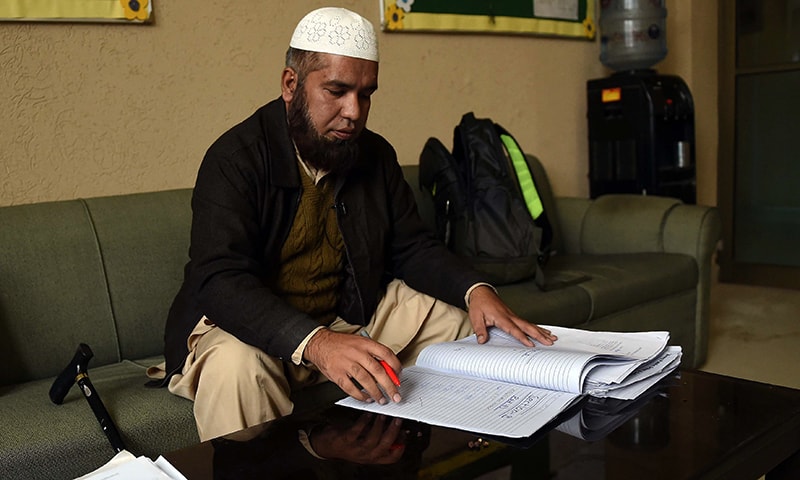 I’m a teacher and I have to do my duty no matter what. The students are recovering a little, but the suffering goes on.

Abu Bakar, 43, uses a cane to walk. Three of his four students survived because of him as he threw himself on the students to protect them from the gunmen. As a teacher, his duty is to teach but when it comes to the matter of the life and death of the students his duty was to protect his students, and he did.

Being a teacher, Abu Bakr knows how painful the flashing memories are for the students. He is hopeful about the recovery of the little angels. 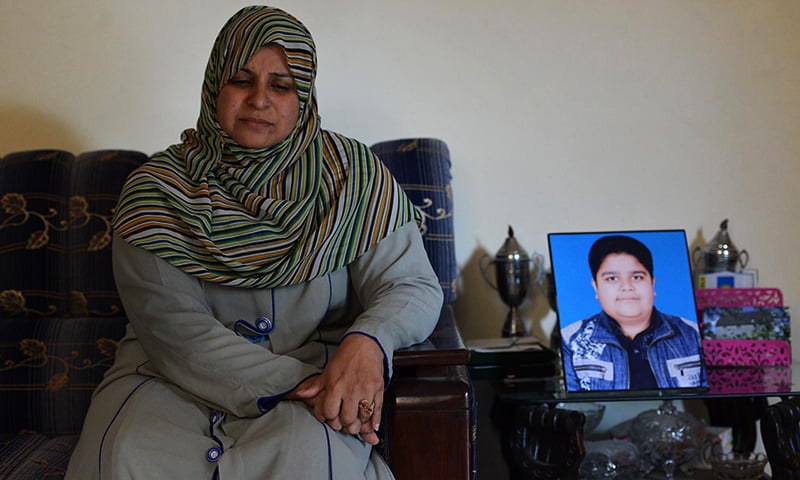 Andaleeb and her three colleagues were hidden inside the bathroom and they were rescued after 8 hours. The first thing Andaleeb asked for was about her three kids who were among the pupils. 13 years old Farwa and 10 years old Maaz were unharmed but the oldest one, Huzaifa, 16 years old, had been killed.

Andaleeb not only rejoined the school to help the students to get them back to living their lives, she is also sharing the pain of the mothers who have lost their sons, like her.

What Would Bring Relief For The Grief Of Victims and Survivors Of APS Massacre? 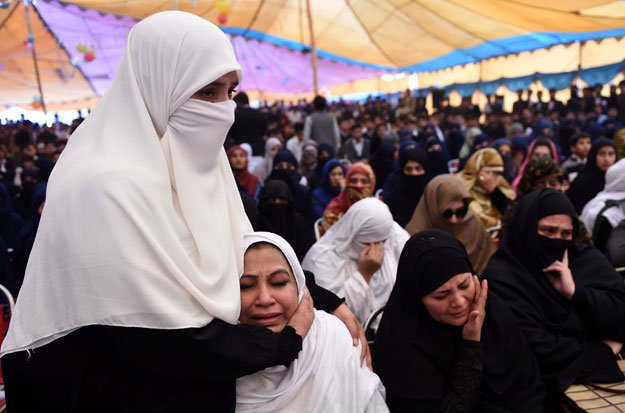 According to Dr. Hussain, a known psychiatrist, and psychotherapist, in a case of a normal death the grief prolonged from three to six months. The grief of the victims and survivors of the APS attack will prolong from a minimum of one year to many unknown years because of the unnatural, unexpected death due to this catastrophic incident.

The victims and survivors of the APS massacre need regular and prolonged counseling sessions, where they can share their grief and lessen their miseries.