We Need To Thank Science for These 10 Amazing Developments

Over the past years the scientist from all over the world had made tremendous breakthrough, some had been a great help for humanity to ease efforts of humans and some had given us more better understanding of universe. Here are some of the greatest scientific breakthroughs. 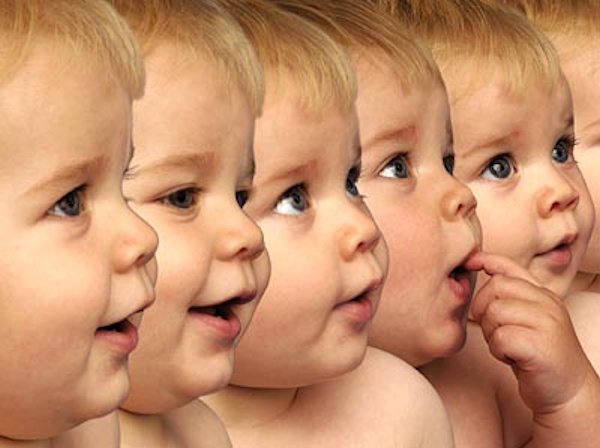 The first animal clone was done in 19th century in the lab of German Biologist Hans Driesch but cloning didn’t hit the headlines until 1997.

When the sheep became the first mammal cloned from an adult cell which lead towards the further development and in 2013 scientists cloned human embryonic stem cells which can be used to model genetic diseases and lead scientists to find cures. Despite the potential for breakthrough, some argue that human cloning would be unethical. 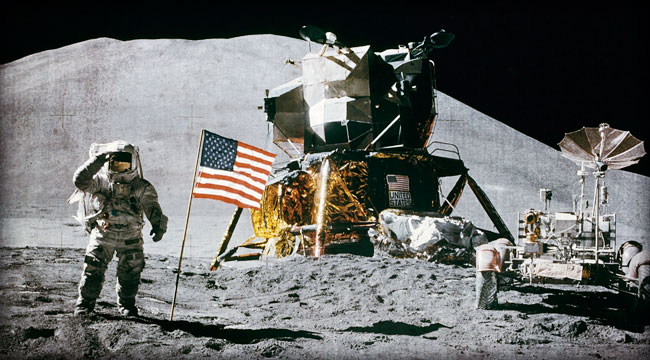 Space exploration has led to a greater understanding of our universe and could potentially ensure the future survival of humanity. In 2013 astronomers analyzing data from NASA Kepler spacecraft reported that there are an estimated 40 billion other earth sized planets orbiting in the habitable zones of their suns 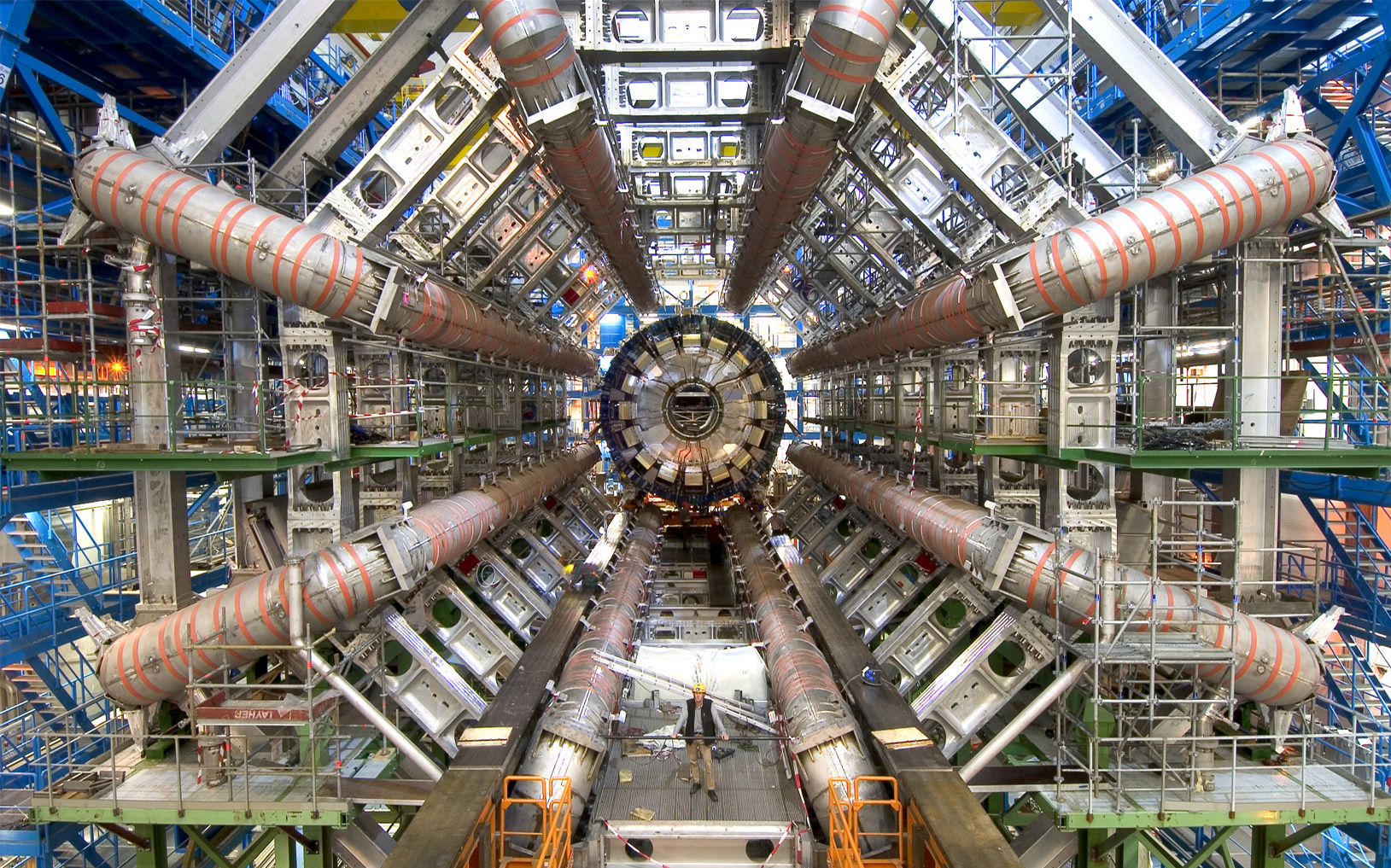 The Higgs Boson is a particle responsible for giving other particle mass due to their interaction with the Higgs field (the energy field that is though to exist through the universe) controversially known as the ”God Particle”. Cern – another scientist, confirmed the Higgs Boson’s existence in 2013 scientist spent three decades in developing the large hadron collider the only equipment sophisticated enough to test the theory. It cost over 13$ billion to build the discovery provides further evidence in support of the standard model theory of particle physics this means we now understand why objects have mass how things are held together and even how we are able to exist. 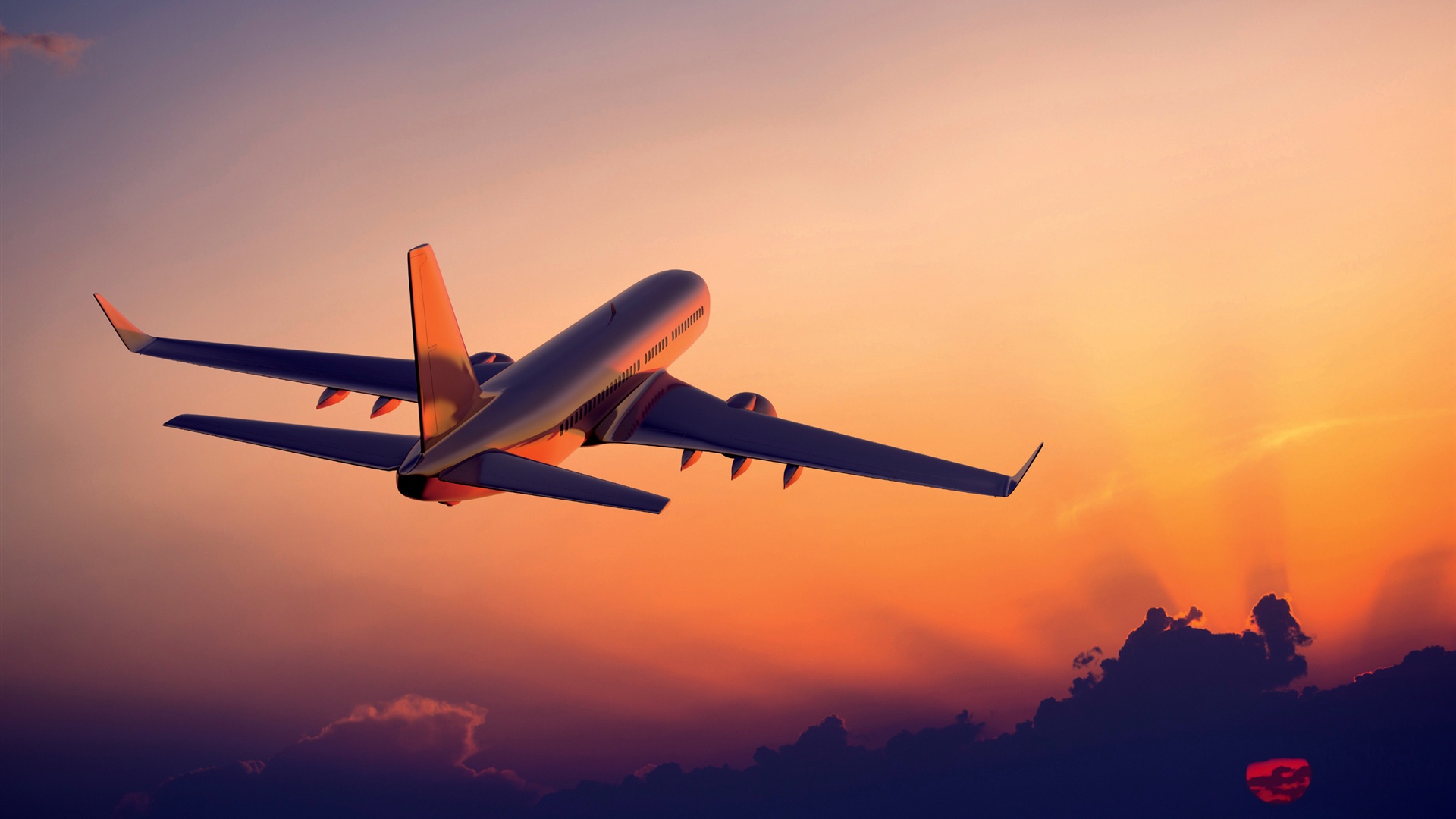 From Icarus to tower jumping and hot air balloons human pursuit of flight goes back to ancient times in 886 A.D when Muslim scientist Abbas ibn Firnas made first attempt to glide, it is said that he flew faster than a phoenix. The next flight was made by Wright Brothers in 1903 that was when they discovered that how to fly an aircraft that is heavier than air. Their fundamental breakthrough was the invention of the three-axis control which enabled the pilot to steer the aircraft effectively and maintain its equilibrium their invention has changed the way we trade, communicate and travel, at any given time there are at least 61,0000 airborne people in the US meanwhile Boeing 747s have carried more than 5.6 billion passengers-equivalent to 80% of the world population. 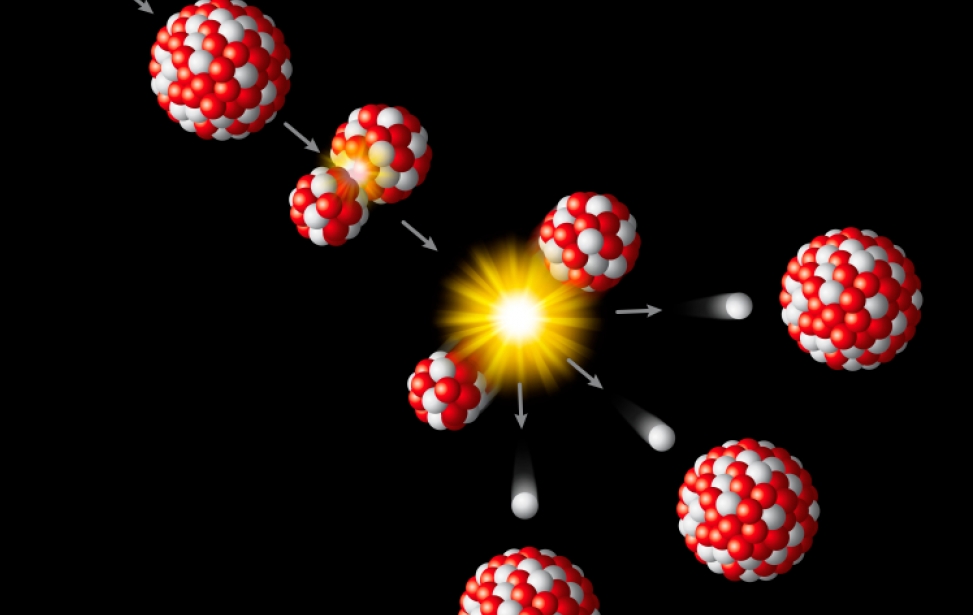 In 1938 German scientists Otto Hahn and Fritz Strassmann split an atom for the first time they called it nuclear fission, this process creates huge amount of energy of energy depending on the implementation, it can be dangerous or beneficial.

It is responsible for the atomic bombs that cost over 200,000 lives at Hiroshima and Nagasaki, it also generates 11% of the world’s energy through nuclear power. 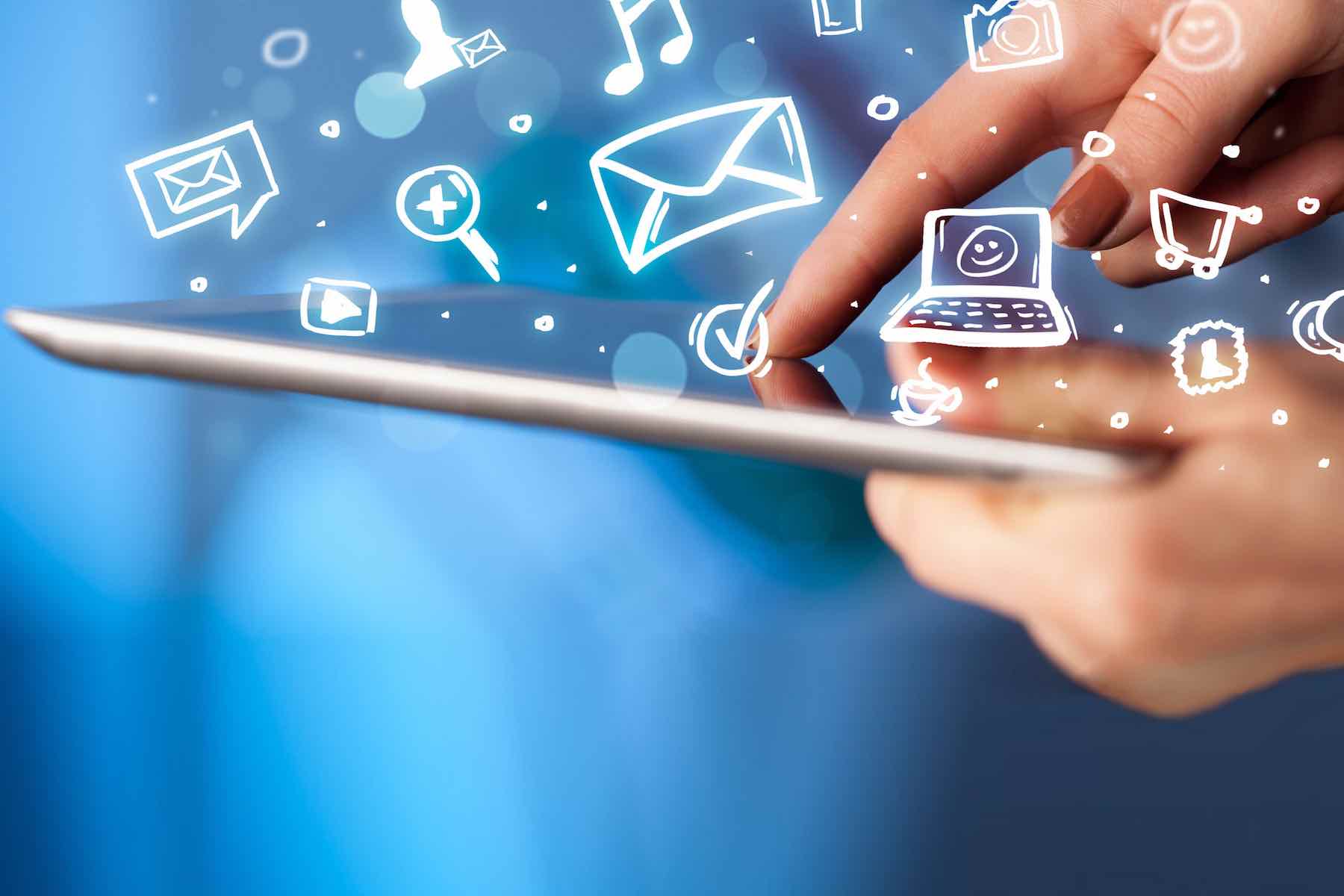 The internet is the global system of interconnected computer networks. It has revolutionized modern life with 40% of the global population now online, the internet has also allowed globalization on a mass scale 165 billion people have active Facebook accounts , an estimated 60 % of travel arrangements are made online and its responsible for 1 in 3 marriages.

There are 7 key-masters around the world who can restart the internet after a catastrophic event such as terrorism or natural disaster. 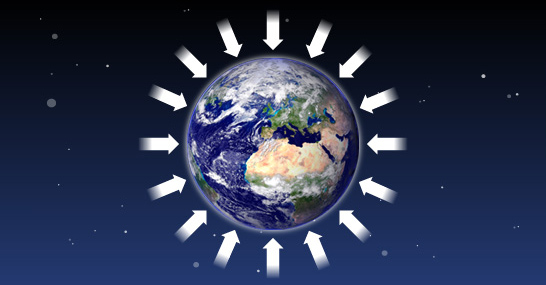 Legend states that Issac newton posted his theory about gravity in 1666 after a falling apple sparked his curiosity he showed that objects with a mass are attracted to each other. This explain the earth’s orbit around the sun, why things fall to the ground and also natural phenomena such as tides.

Centuries later in 1916, Einstein argued that anything with mass warps the spacetime around it ripples is known as gravitational waves, which were detected in 2016 adding weight to Einstein’s theory. 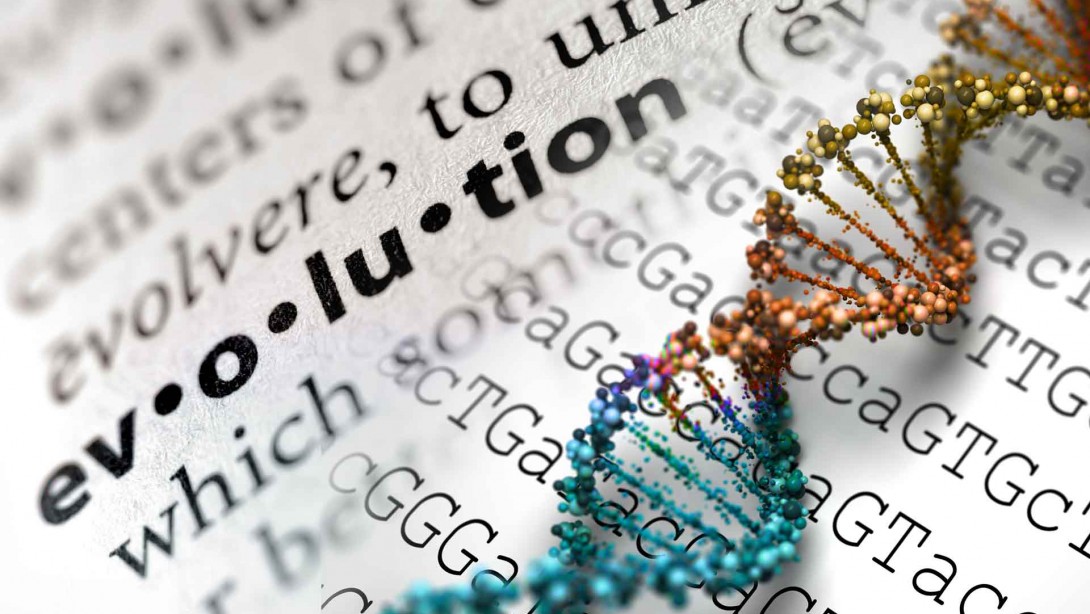 When Charles Darwin visited the Galapagos Islands in 1835. His observation led him to develop his theory of evolution when it was published in 1859 it caused international scandal, he popularized the theory that all species of life have descended over time from common ancestors but have branched into separate species through natural selection the better we are suited to our environments the more likely we are to survive his book on the origin of species destabilized the church grip over society because it challenged the Christian idea of creation. 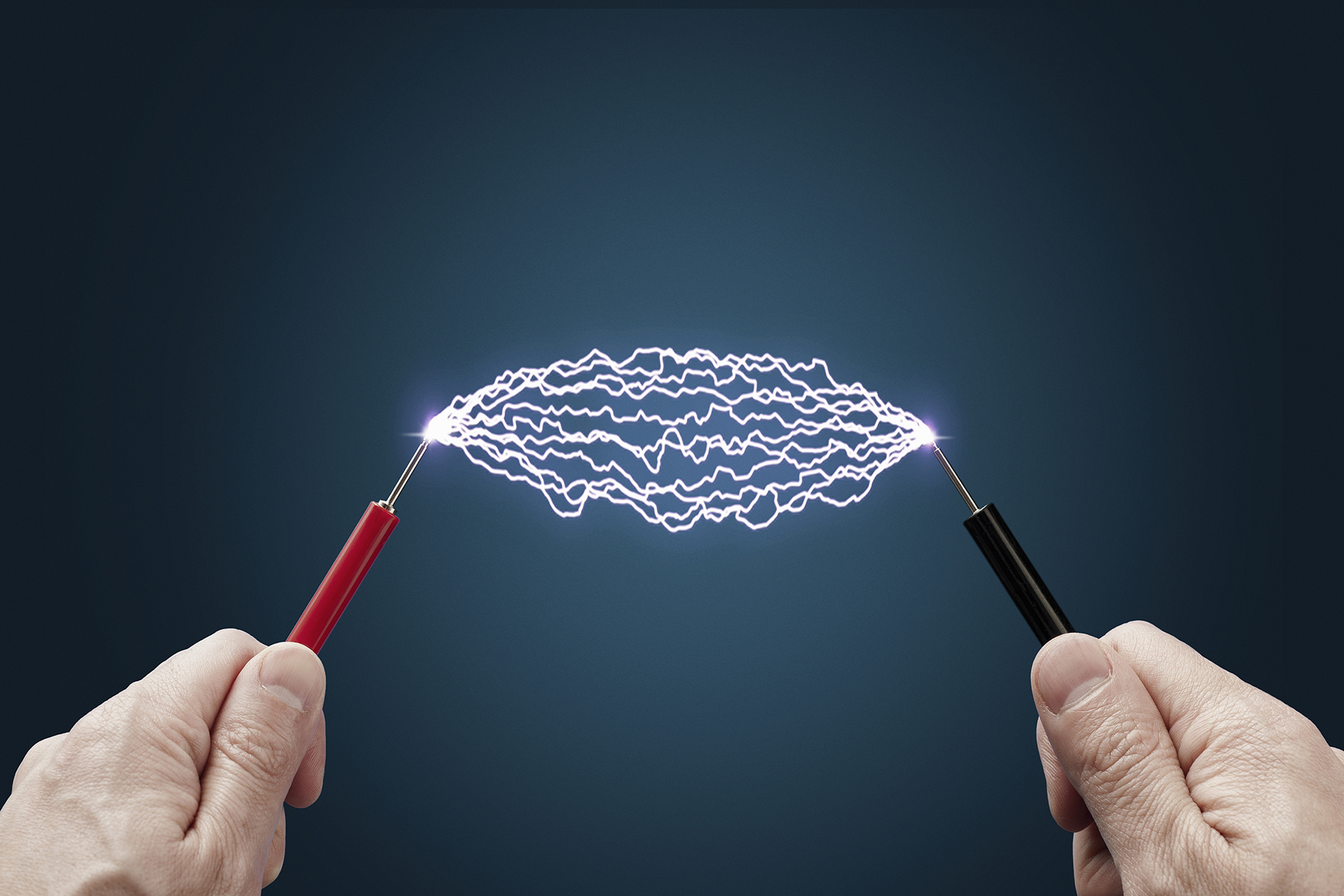 In 1831 Michael Faraday discovered electromagnetic induction using a magnet and a copper coil this experiment, led to the harnessing of electricity which is used by over 83% of the world’s population today the kettle, toaster, sewing machine and fan were the first 4 common household items powered by electricity. Coal is America’s main energy source generating 34% of its electricity source generating 34% of its electricity and Iceland is the only country in the world that only uses 100% renewable energy. 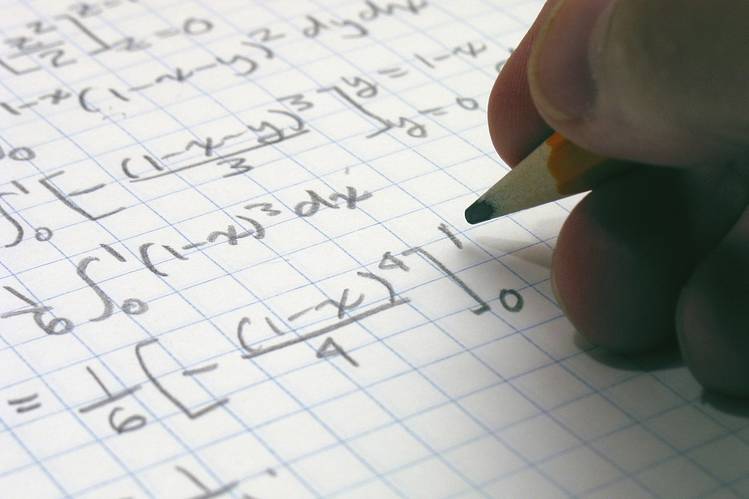 Calculus is the mathematical study of change without it many of the great discover in the physical science would have been impossible. Calculus is the mathematics field that provides theories with a frame work to work in some idea that led to aspects of calculus were developed many years ago and had been used since the ancient world. However, it wasn’t until Gotteried Leibniz’s 1684 publication ‘Nova Methodus” that key principle of differentiation and integration were established. These are critical to understand classic mechanics , engineering relatively planetary motion statistics acoustics and a lot more.

What Do Most Of The Successful Women In Pakistan Have In Common?
The Apparent Truth You Did Not Know About Heera Mandi: Alleged Site Of Crime And Criminals
To Top